The Green Bay Packers entered the 2022 offseason in a bad spot. In fact, they had to second-worst salary cap situation in the NFL. Only the New Orleans Saints were in a worse spot. However, through contract extensions, cuts, and other restructures, the Packers were able to meet all the salary deadlines the league has imposed. As it stands right now, the Packers have the third most salary cap space in the NFL.

The Packers Have Created Nearly $17 Million in Salary Cap Space 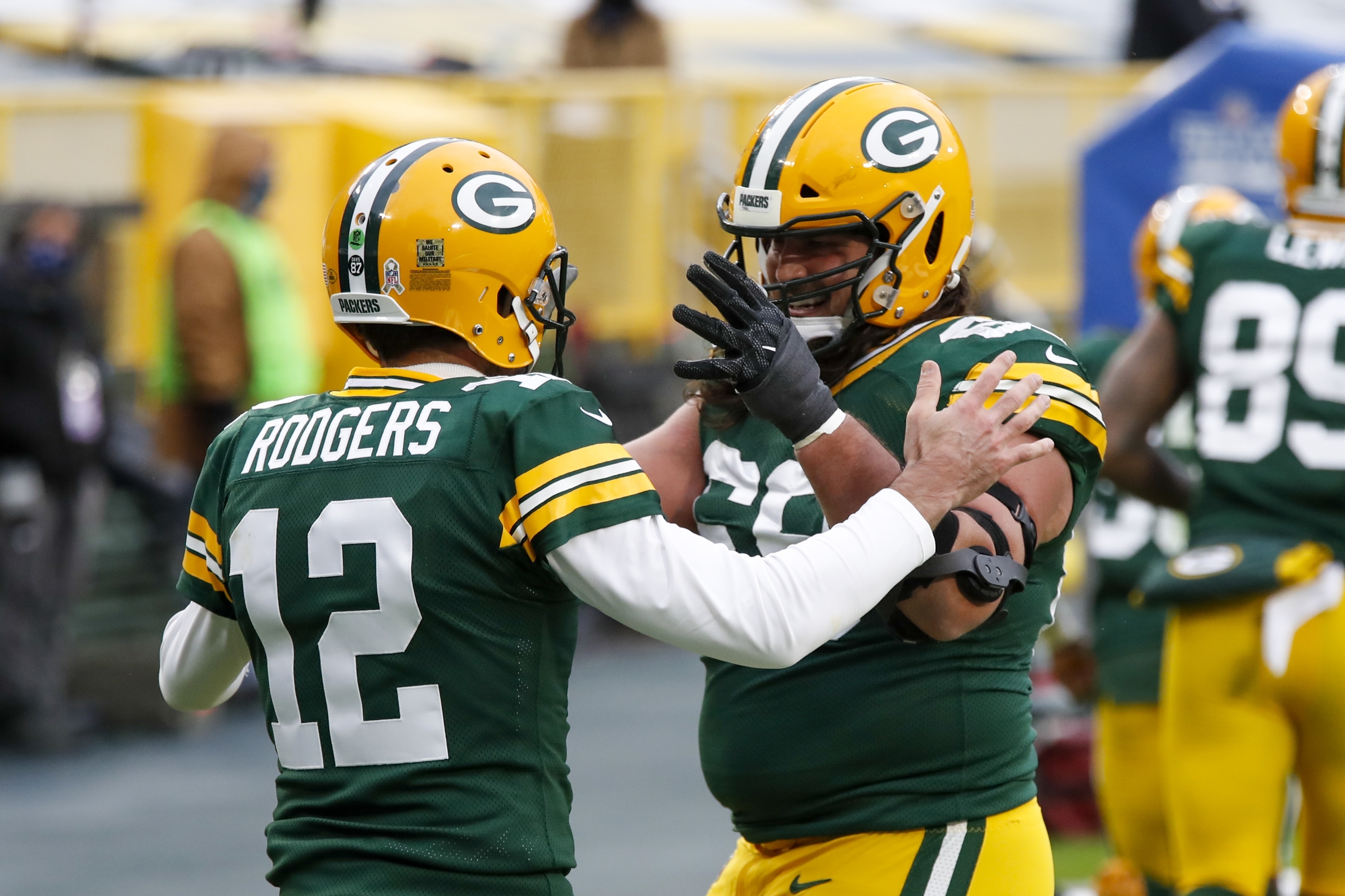 The Green Bay Packers now have $16.9 million in salary cap space for their Top 51 cap. Russ Ball and Brian Gutekunst were able to achieve this by cutting Za”Darius Smith and Billy Turner. Additionally, were able to save money by trading Davante Adams to the Las Vegas Raiders, though they did not want to. Originally they had planned to use the franchise tag on him and offer him an extension.

What is most astounding is that the Packers were able to offer Aaron Rodgers a $150 million contract, pay Jaire Alexander a massive amount, and bring back several key free agents. Rasul Douglas and De’Vondre Campbell were retained, which will ensure the defense remains one of the NFL’s best. Preston Smith was given an extension, too.

The only two teams that have more cap space than the Packers are the Cleveland Browns and Carolina Panthers. The Browns have $23.4 million in cap space while the Panthers have $24.8 million.