The NBA Eastern Conference Playoff Challenge Few are Talking About As teams look forward to their potential NBA playoff matchup, there’s one challenge that few people are talking about. As the pandemic seems to have come to an end, players who are unvaccinated can now play in every US city. Canada on the other hand, still requires players to be vaccinated. Will this element change the way teams approach their final few games?

The Celtics most recent trip to Toronto didn’t shed any light into their vaccination status. Boston’s two stars, Tatum and Brown didn’t play due to injury.  However, the first meeting between these two teams and both stars played. Tim Bontemps of ESPN recently reached out and the Celtics declined to comment on the vaccination rate of their team. 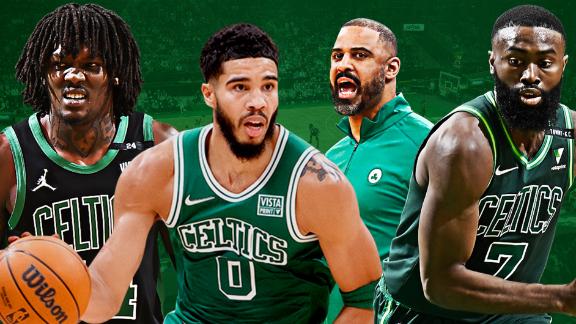 In the same report by Tim Bontemps, the 76ers also declined to comment on their teams vaccination rate.  James Harden is vaccinated because he was playing at home games in Brooklyn. Philly and Toronto played last night and an interesting story line appeared from an unlikely candidate.

Philadelphia guard Matisse Thybulle was listed as ‘ineligible to play’ on the official NBA injury report for the 76ers' game at Toronto. Thybulle has not said publicly whether he is vaccinated against COVID-19.https://t.co/30vjYsGFBa

Thybulle is Philadelphia’s best wing defender. It’s clear Philadelphia missed Thybulle last night in a game where Siakam and Trent Jr. went for 30 points each. If the playoffs ended today, these two teams would matchup in the first round. Thybulle’s absence is potentially a series changer. 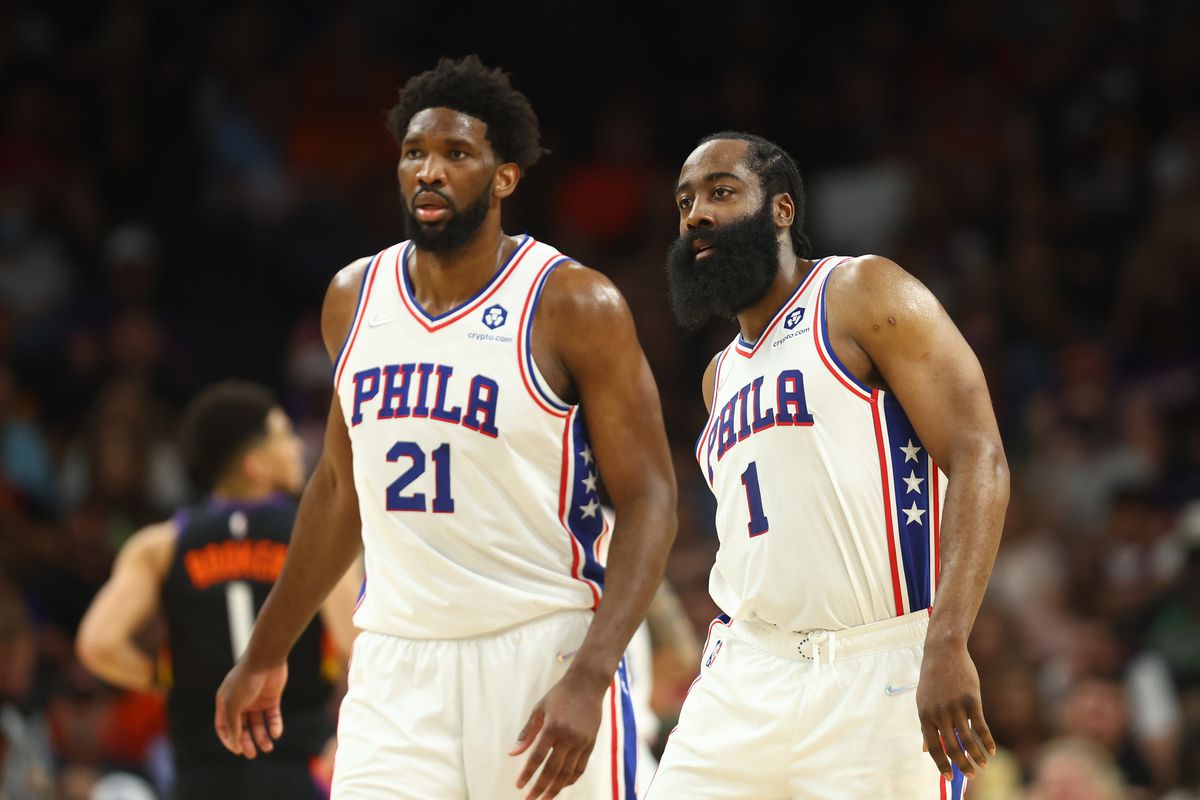 Kyrie Irving. His vaccination status isn’t a secret. Until recently Irving wasn’t allowed to play at home until New York City mayor, Eric Adams changed the vaccine requirements. One of the best offensive players in the game, Irving’s absence in a series against Toronto would likely end in defeat. Toronto will be the higher seed, allowing them home court advantage in a series against the Nets.

Kyrie Irving would then be allowed to play home games pic.twitter.com/5X0uaYtWwK

The Miami Heat and Milwaukee Bucks have reported 100% vaccination status to league sources. The top two teams in the eastern conference find comfort in knowing they will have their full compliment of players in any series. Toronto has played well and surged up the standings lately. They will undoubtedly be a tough out in any series, full compliment of players or not. 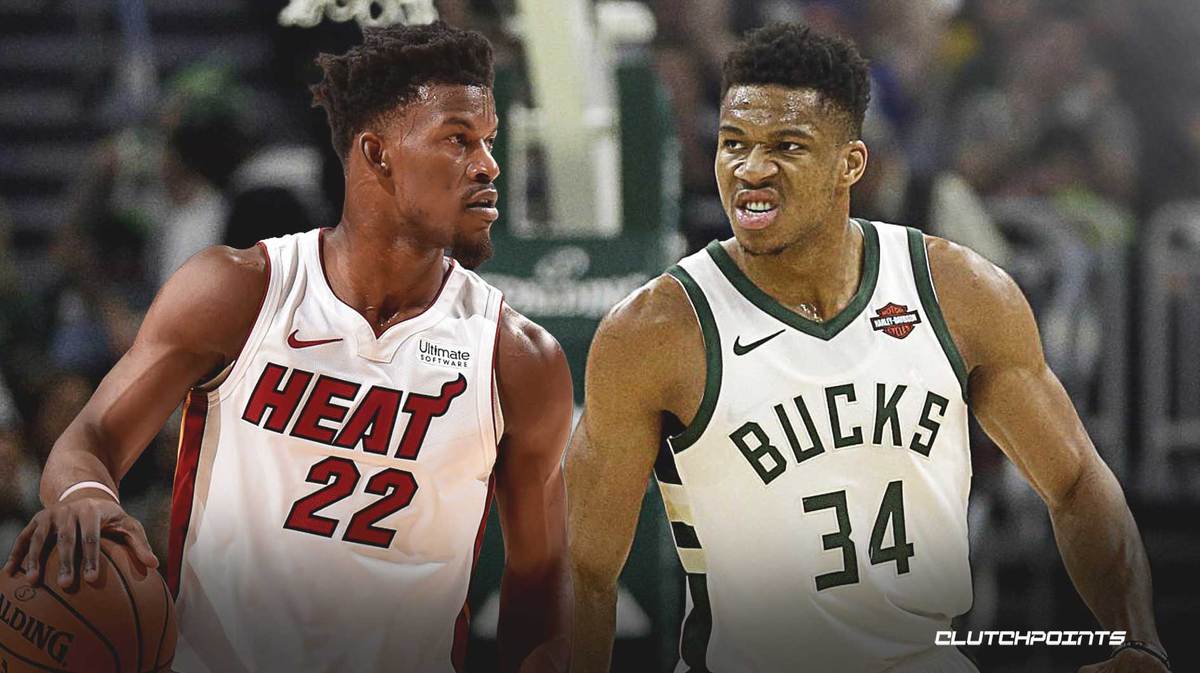