There have already been rumors that the Green Bay Packers may look into bringing back Bryan Bulaga, who is a free agent. With David Bakhtiari’s health still uncertain and Elgton Jenkins recovering from a torn ACL, there are some concerns about depth on the Packers’ offensive line. This was a source of strength on the team last season. However, the departures of Lucas Patrick and Billy Turner leave the team without much proven talent on the line. In addition to Bulaga, one name that has surfaced in possible free agency rumors is former Packers center JC Tretter.

Related: Lucas Patrick has strong words for Packers after signing with Chicago 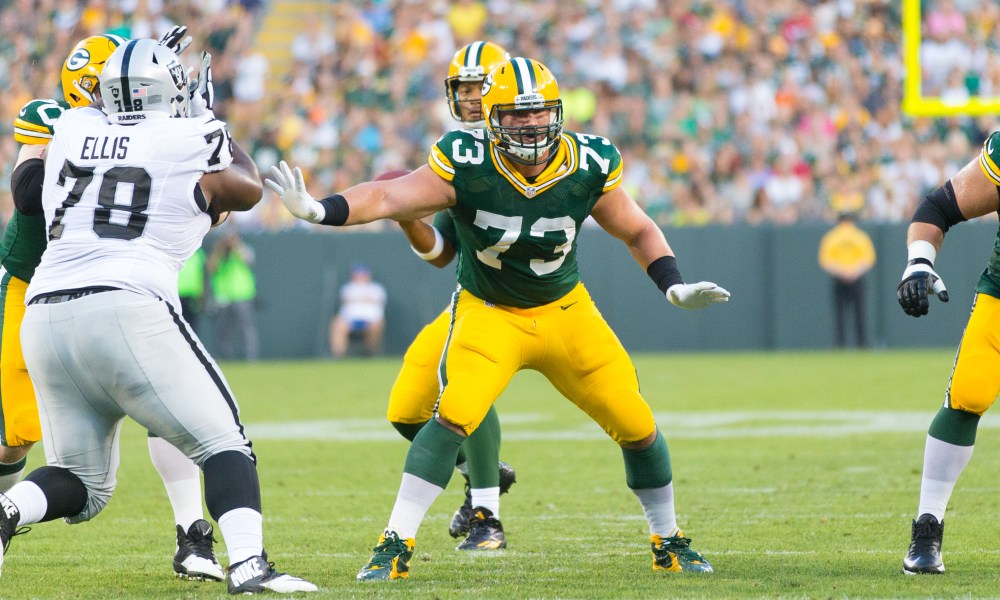 The Green Bay Packers drafted JC Tretter in the fourth round of 2013 NFL Draft. After three seasons with the Packers as their starting center, Tretter was shipped off to the Cleveland Browns. While playing in Cleveland, Tretter established himself as one of the more solid lineman in the NFL. He was also elected President of the NFL Players Union.

According to Timothy Lindesy of Yardbarker,

A veteran like Tretter, who has experience playing in Green Bay and snapping to QB Aaron Rodgers, could be an appetizing option for the Packers. Tretter is coming off of five consecutive seasons of playing 16 games, starting all 80 of the games that he played in Cleveland. His experience and versatility at the very least could be a huge asset for a generally young offensive line. He can play every position along the front. With close to $17M in cap space, the team definitely has enough room to sign the current NFLPA President to at least a one-year deal.

It has been difficult it has been for the Packers to maintain a healthy offensive line. With this in mind, adding a player like Tretter who has not missed a game in years would be a very wise move.