The Milwaukee Brewers and Minnesota Twins will face off in an Easter Day rubber match to see who will win the Opening Weekend series.  The first two games have been memorable.  On Opening Day, the Brewers won in walk-off fashion after falling behind early.  Last night, Corbin Burnes and Jose Berrios each took no-hitters into the seventh inning.  Today, the Brewers will send Adrian Houser against Michael Pineda of the Twins in an effort to win the first series of the year.

Despite a down year in 2020, Adrian Houser was considered a lock for the Brewers’ starting rotation coming out of Spring Training.  Such confidence shows that the Brewers are very high on the young sinkerball specialist.

In 2019, Houser became a fan favorite when he cemented his place in the starting rotation late in the season.  He went 6-7 with a 3.72 ERA, and endeared himself to fans after he vomited on the mound because he was so amped up at the start of an August game.  In 2020, however, Houser struggled.  Last season, Houser was a woeful 1-6 with a 5.30 ERA.

Even this spring, Houser seemed to struggle.  The right-hander was 1-0 in six Spring Training starts with a 5.60 ERA. 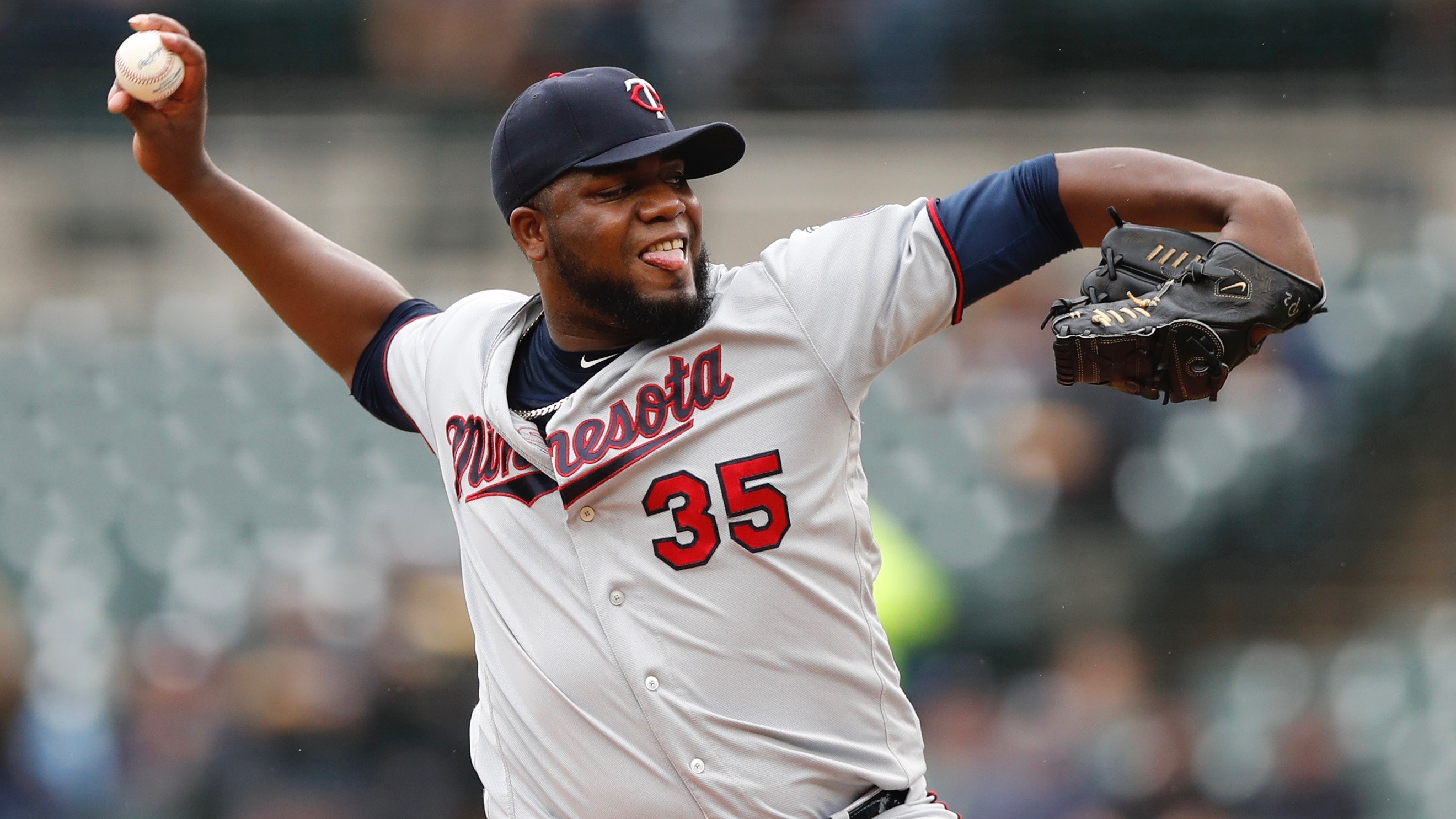 Michael Pineda comes into 2021 after missing more than half of 2020 due to suspension.  The Twins’ right-hander was initially suspended 80 games for testing positive for a banned substance.  The substance he used is known to mask the presence of steroids.  Pineda denied that he used the substance to mask steroids and his suspension was reduced to 60 games.  He served the first 24 games of his suspension at the end of the 2019 season and missed the first 36 games of 2020.

Travis Shaw has hit Pineda well in the past.  In 10 at bats, Shaw is hitting .400 with a home run and two RBI.