Graham Mertz Will Take the Badgers as Far as He Can. It’s no secret with Wisconsin. The defense is stellar every year, the running game is one of the best in the country, and they don’t beat themselves. The biggest issue with the Badgers over the last two seasons has been the quarterback. I’ve been a defender of Graham Mertz since day one. However, if the Badgers want to contend this year, he has to be better.

Slow Starts Have Been A Killer

2021 was a bad start for Mertz. While he only threw 11 interceptions all season, six of them game in the first three games. He threw two in the season opener against Penn State and four against Notre Dame.

Mertz doesn’t lack confidence in himself. It’s a trait I’ve always like about him. At the same time, you have to wonder how a slow start like last year dwells on a player. It’ll be his third year as the starter with no competition for it. This year, I want to see Mertz get into a early rhythm and establish early confidence. If that happens, I think we’ll see more of a Illinois 2020 Graham Mertz.

Third Year Is The Big Year

This is similar with NFL quarterbacks. The first year is always a pass. The second year you want to see improvements, and third year you know if he has it or not. That’s why I think this year is a such a big year for Graham Mertz. We saw the typical up and down from him in 2020 and not much improvement in 2021. In 2021, Mertz threw only ten touchdowns and under 60% completion percentage.

The talent is clearly there. We’ve seen Graham Mertz make impressive throws only certain quarterbacks at the college level can make. I think footwork is his biggest flaw right now. We see a lot of passes overthrown and that is a result of poor footwork. The good news is the footwork is correctable but it has to be consistent moving forward.

Could Bobby Engram Be The Missing Piece? 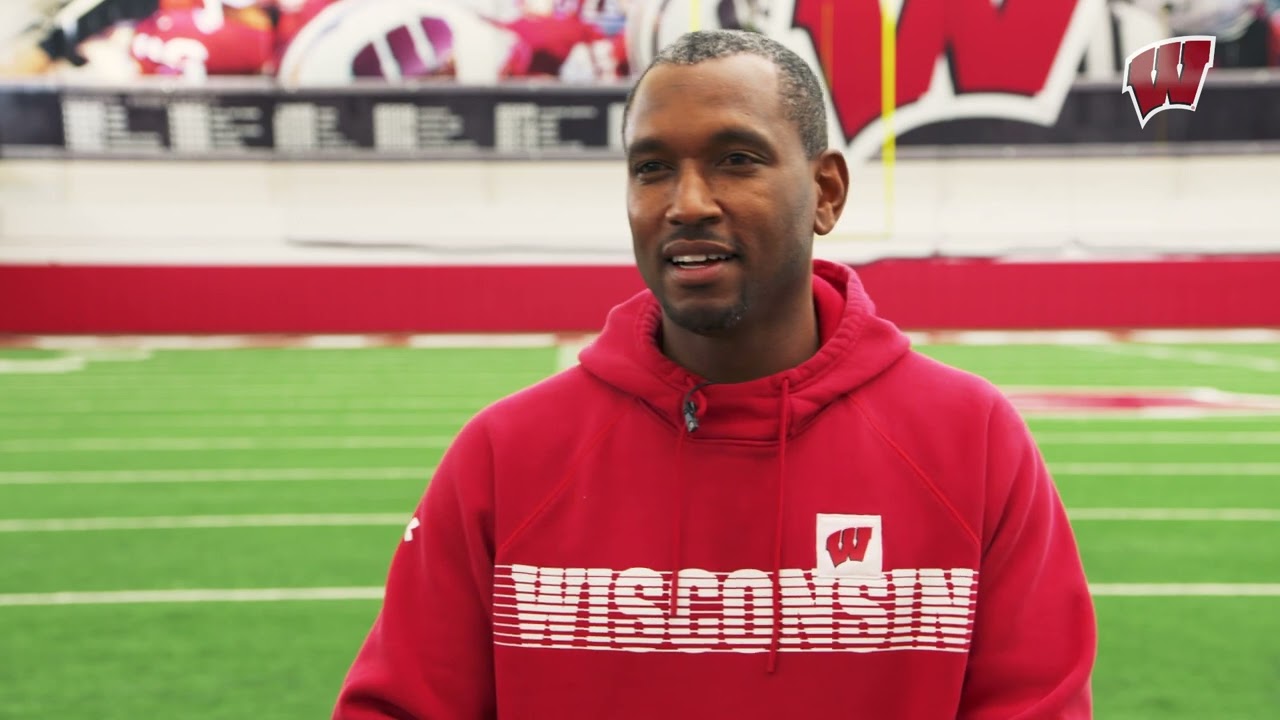 Badger fans should be very excited for what Bobby Engram brings. Could we see Mertz thrive under a new offense and essentially start over? I also love the NFL experience Engram has as week. It could be the new fresh start I believe Graham Mertz needs.

It’s pretty simple: a team at the college level can’t contend for a national championship without good quarterback play. At this moment, Wisconsin has not had good quarterback play the last two seasons. However, it doesn’t mean that can’t change. The talent, ability, and potential is all there for the Graham Mertz. That’s half the battle. Confidence and execution are what’s missing. Both Bobby Engram and Graham Mertz need to find it and find it this year.