The Green Bay Packers’ front office and Aaron Rodgers have had a tumultuous history. However, those bridges have been mended with both sides speaking very highly of each other over the past year. This is not about past drama, though. Mike Sando of The Athletic recently published an article that measured how franchises supported their quarterbacks with the defenses they built. Using some advanced statistics, he found that the Packers “betrayed” Aaron Rodgers by not providing him defenses and special teams units that matched the offenses that he led.

The Packers Made Aaron Rodgers the Fifth Most Betrayed Quarterback

Based on Sando’s metrics, Aaron Rodgers-led offenses produced the fifth best EPA in NFL from 2012-2021. During this same time frame, Packers defenses and special teams had an EPA ranked 43rd out of 54. When Sando subtracted the metrics, the difference was -38. The total was the fifth worst of the 54 quarterbacks measured. 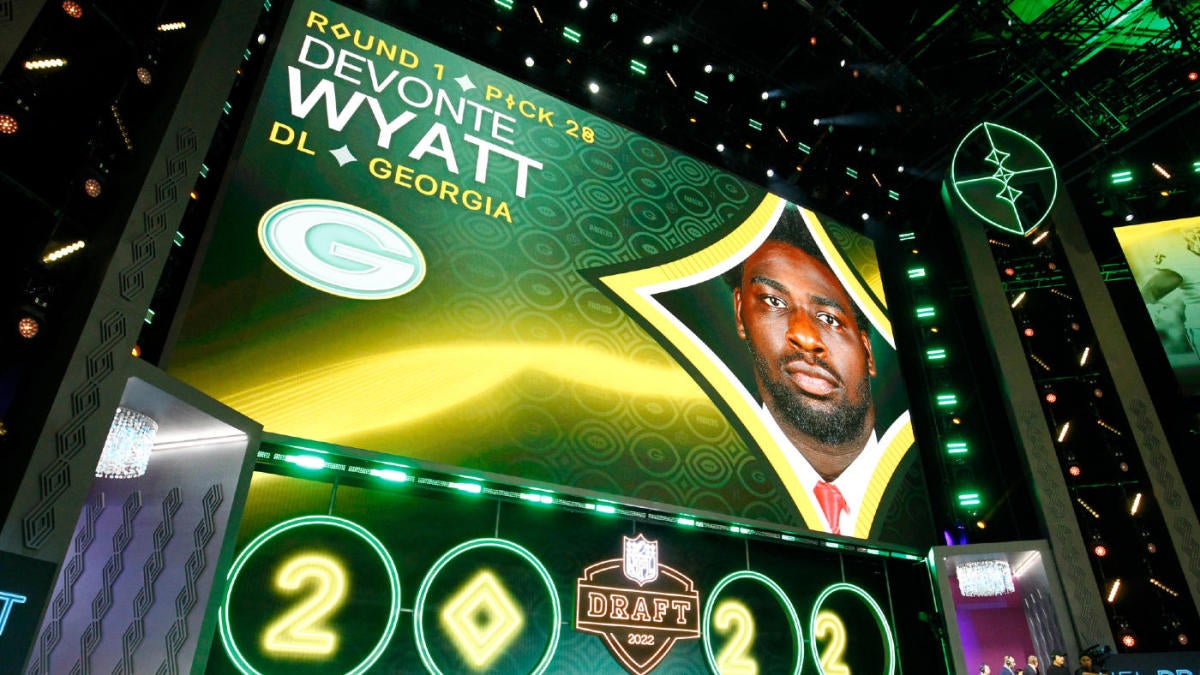