The 2022 Winter Olympic Games are underway in Beijing, China. The United States has sent over 200 athletes to these games. Among these world-class athletes are household names such as Shaun White and Nathan Chen. Also among these incredible athletes are several Wisconsin-born and/or raised individuals looking to bring home Olympic Gold. Here, we are highlighting our fellow Wisconsinites (we don’t actually call ourselves Sconnies) who are over in Beijing competing on behalf of the United States. 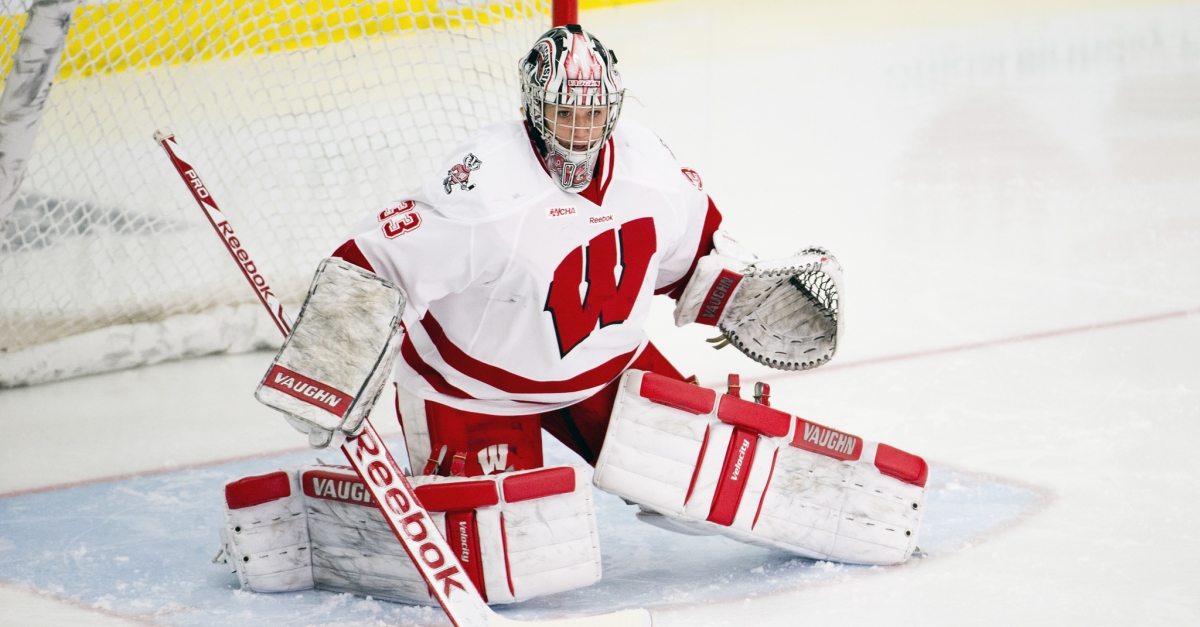 Alex Cavallini is a member of the Team USA’s Women’s Hockey team that will be looking to defend its Gold Medal at the 2018 Olympic Games in PyeongChang. Cavallini was a member of that 2018 Gold Medal team and is playing in her second Olympic Games. She is a native of Delafield, Wisconsin and went to Arrowhead High School in Hartland. Additionally, Alex Cavallini is an alumnus of the University of Wisconsin where she won a National Championship in 2011. 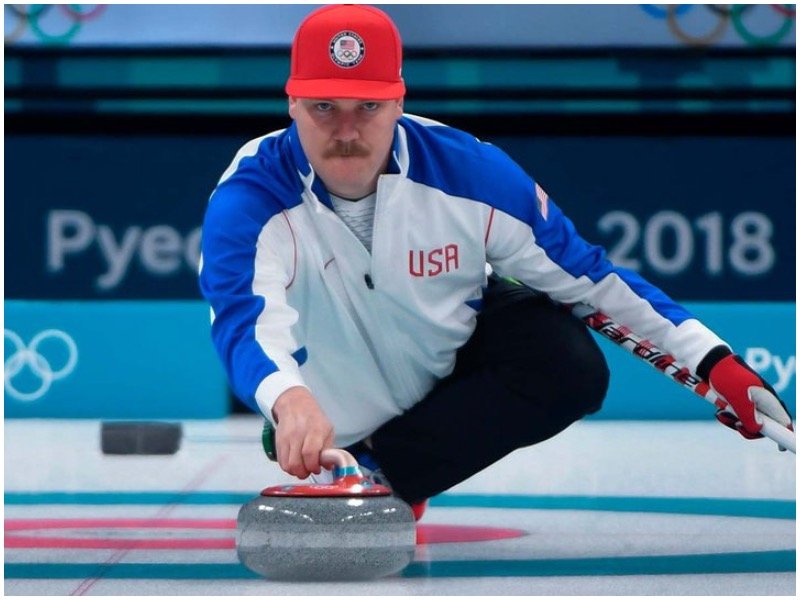 Matt Hamilton was born in Madison, Wisconsin and made his home in McFarland, Wisconsin. This is Hamilton’s second Olympic Games. As a member of the Men’s Curling Team in 2918, Hamilton helped Team USA bring home the Gold Medal in PyeongChang.

Becca Hamilton is the sister of Matt Hamilton, and the two make an elite pairing in the mixed doubles curling event. Also from Madison and McFarland, Wisconsin, Becca Hamilton is making her second trip to the Olympics. In addition to graduating from McFarland High School, Becca also attended Edgewood College in Madison, Wisconsin. 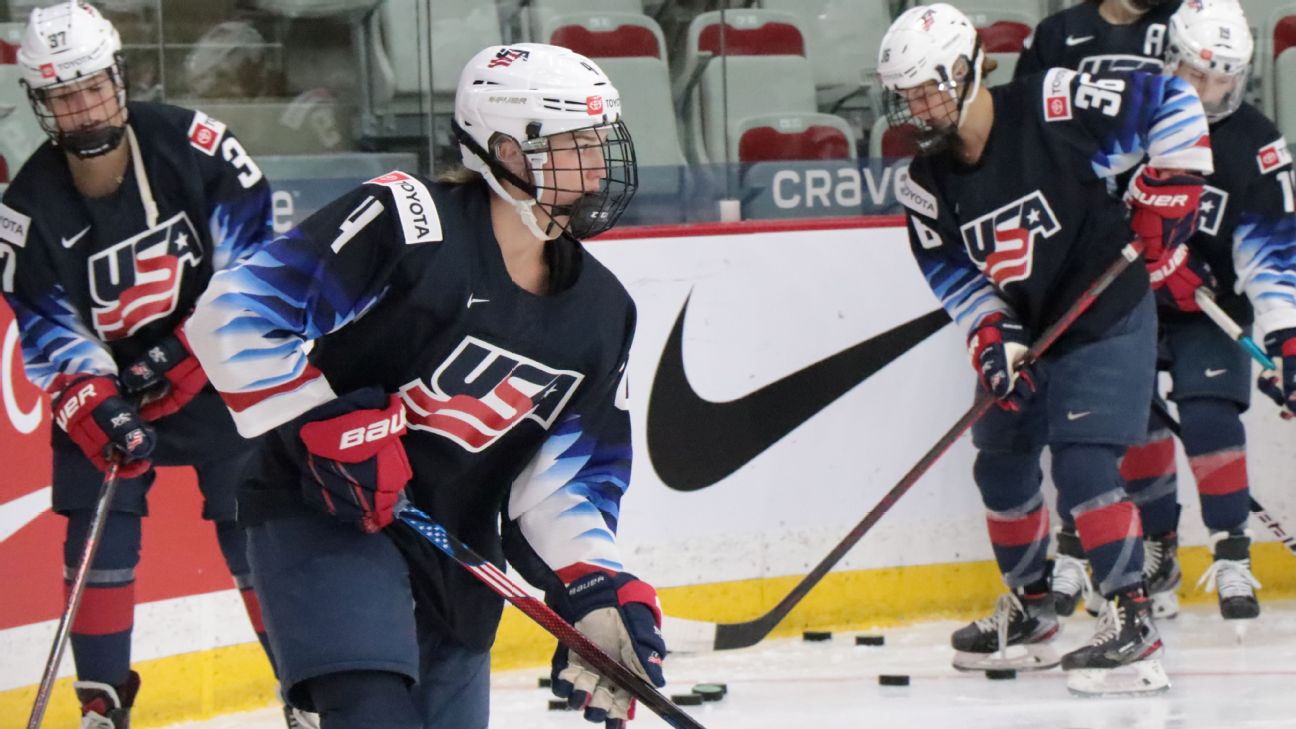 Anna Hoffman was born in Salt Lake City, Utah, but was raised in Madison, Wisconsin. She is a graduate of James Madison Memorial High School in Madison and is enrolled at the University of Utah. Hoffman has participated in the normal hill individual event where she finished 37th. This is her first trip to the Olympics.

Amanda Kessel is making her third trip to the Winter Olympics. Like Brianna Decker, the Madison, Wisconsin native was on the Women’s Teams that won Silver in Sochi and Gold in PyeongChang. Kessel won National Championships with Wisconsin’s Big Ten rival Minnesota in 2012, 2013, and 2015. Hilary Knight is not a native of Wisconsin. She was born in Palo Alto, California and raised in Sun Valley, Idaho. After going to high school in Connecticut, Knight went to college at the University of Wisconsin. Knight helped lead the Badgers to National Championships in 2009 and 2011. This is Knight’s fourth trip to the Olympic Games. She has earned a medal in each Olympics she has competed in, winning Silver in Vancouver (2010), Silver in Sochi (2014), and Gold in PyeongChang (2018). 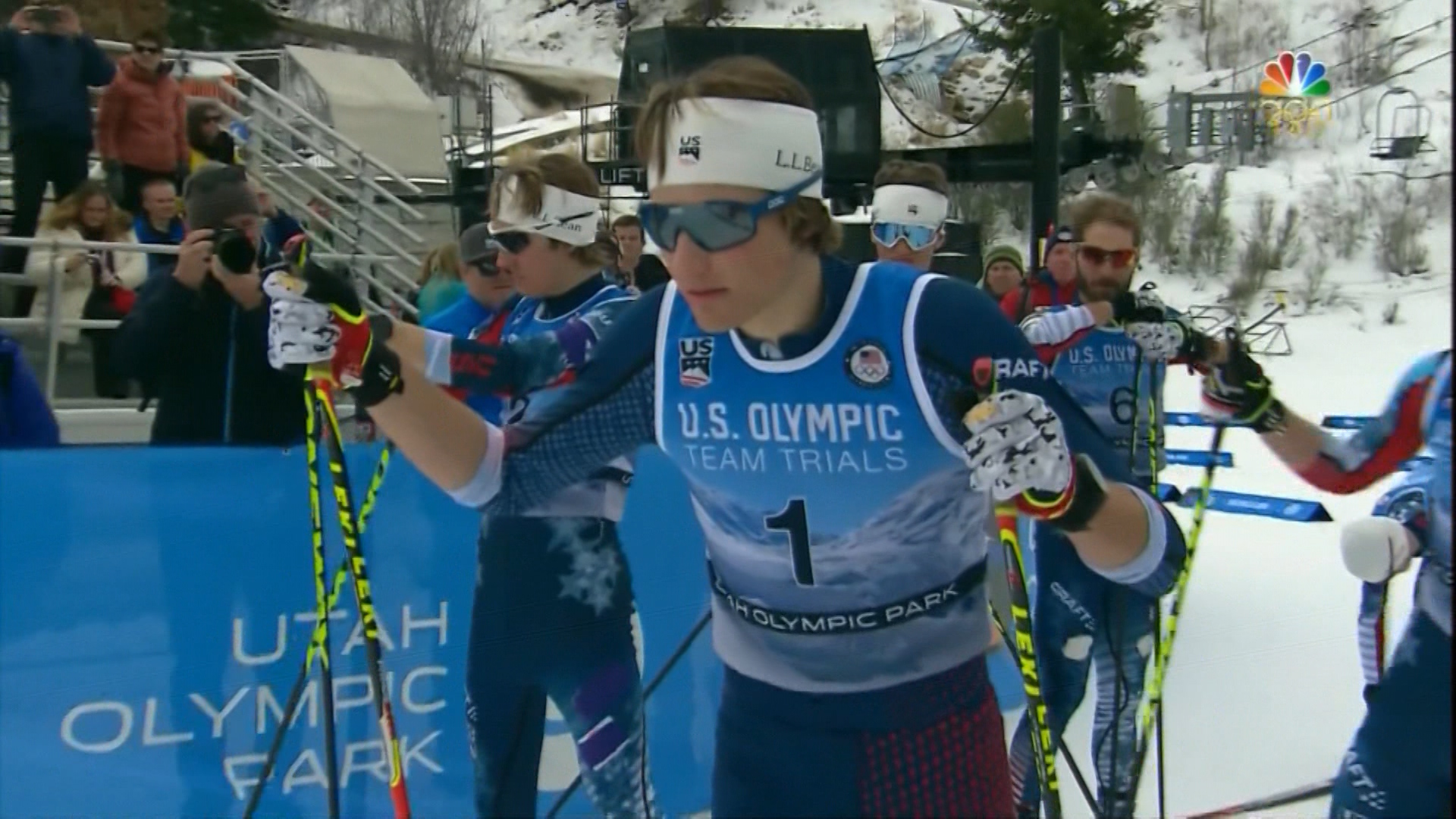 Ben Loomis was born and raised in Eau Claire, Wisconsin and is competing in four Nordic Combined events in Beijing. This is Loomis’ second trip to the Olympics. Unfortunately, Loomis did not earn a medal in PyeongChang in 2018. After going to The Winter Sports School in Park City, Utah for high school, Loomis returned to Eau Claire and is a member of the Flying Eagles Ski Club. 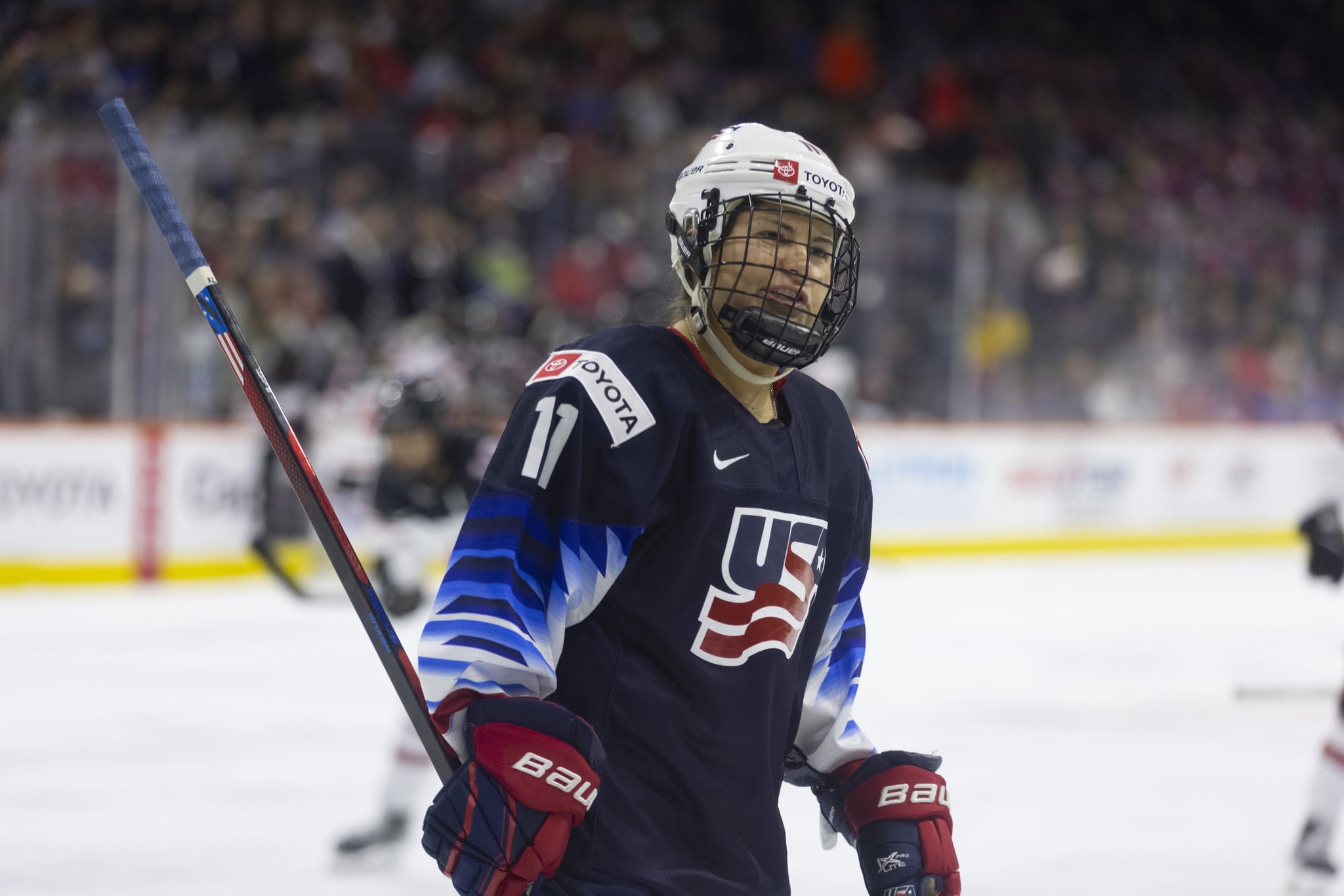 Abby Roque was born and raised in Sault Ste. Marie, Michigan. However, she is an alumnus of the University of Wisconsin, having graduated in 2020. She won a National Championship with the Badgers in 2019. This is her first Olympic Games experience, but she did help Team USA win a Silver Medal in World Championships last year. Abby Roque also holds the distinction of being the first Native American to compete on the USA Women’s Hockey Team. 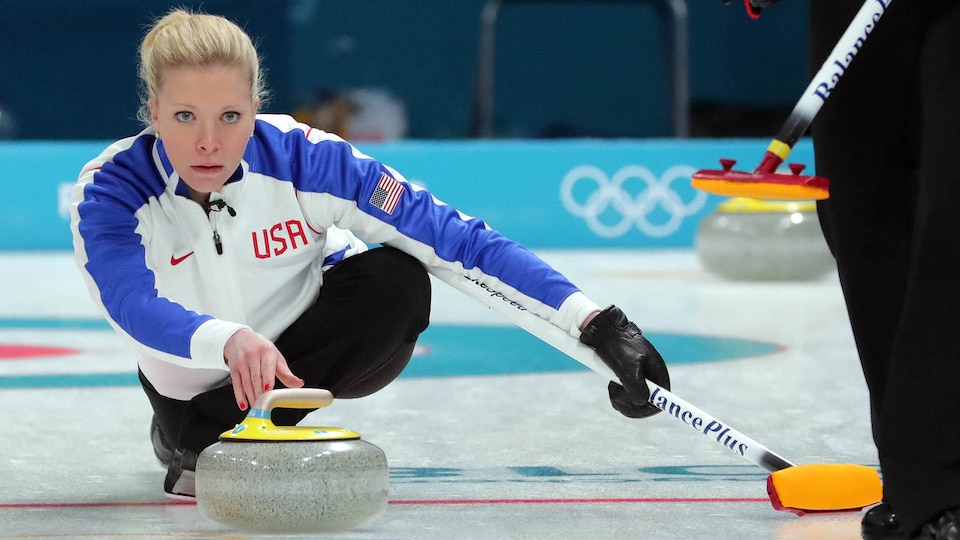 Nina Roth is a native of McFarland, Wisconsin. She is making her second trip to the Winter Olympics. Team USA’s Women’s Curling Team finished eighth in PyeongChang in 2018. She is a graduate of Edgewood College in Madison, Wisconsin. She still resides in the Madison area where she is a professional nurse. Courtney Rummel is a native of West Bend, Wisconsin. She is making her first trip to the Winter Olympics as an 18-year old phenom. Unfortunately, she has already missed the finals of the slopestyle event. However, she is still participating in the big air event in these games. Gus Schumacher is a native of Madison, Wisconsin, but currently resides in Anchorage, Alaska. Schumacher will be competing in two events in the 2022 Winter Olympics: the sprint classic and team relay. He won a Gold Medal in the US Championships in 2020 and was the first American to win Gold at the FIS Junior World Championships in 2019. 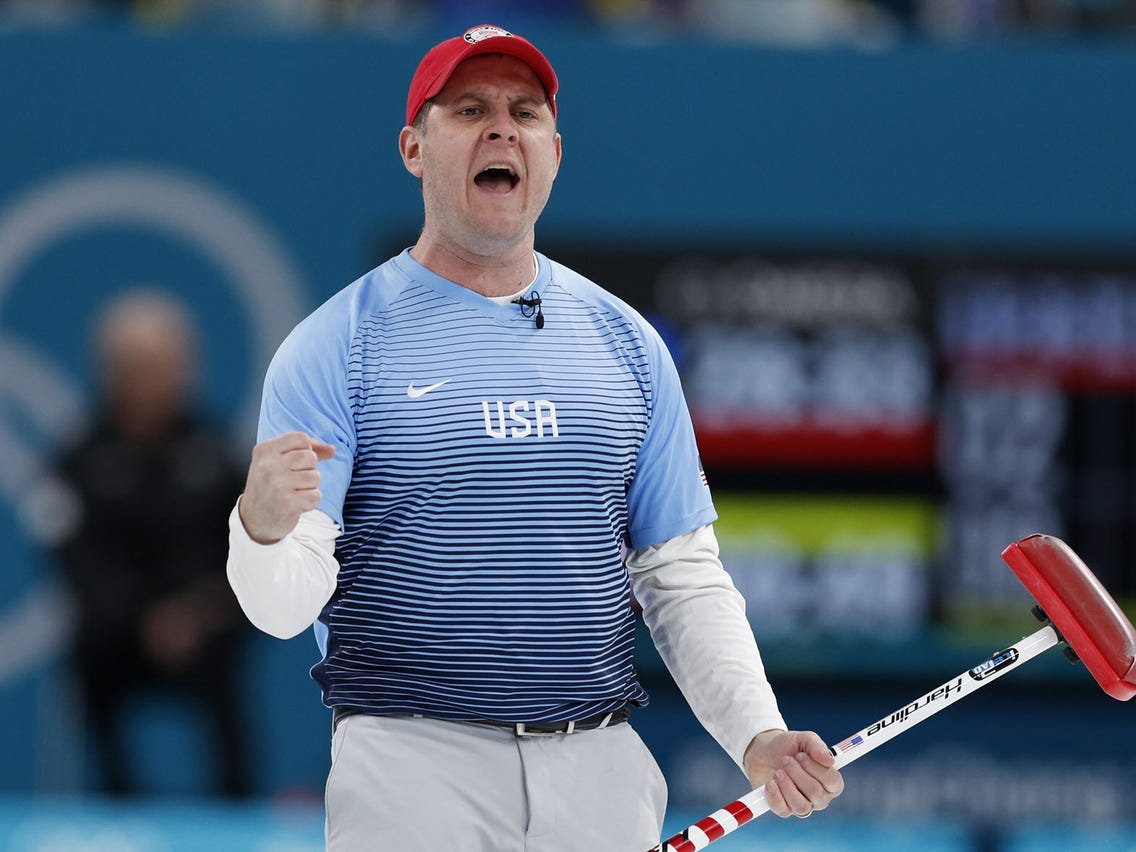 Anyone who was watching the Opening Ceremonies of the 2022 Winter Olympics in Beijing witnessed John Shuster as one of the flag-bearers for Team USA. Shuster was born in Chisolm, Minnesota but makes his home in Superior, Wisconsin. This is Shuster’s fifth appearance in the Winter Olympics. He helped lead Team USA to the Bronze Medal in Torino, Italy in the 2006 Winter Olympics. He also competed in Vancouver (2010), Sochi (2014), and PyeongChang (2018). Shuster led the Men’s Curling Team to its first Gold Medal in the 2018 Winter Olympics.

Jordan Stolz is just 17 years old and is making his first trip to the Winter Olympics. A native of Kewaskum, Wisconsin, Stolz is competing in the the 500m and 1000m events. Stolz holds the track records at the Pettit National Ice Center in Milwaukee in the 500m and 1000m.