Takeaways From The Packers 2021 Draft Krys Barnes and Kamal Martin are the Starters at Inside Linebacker 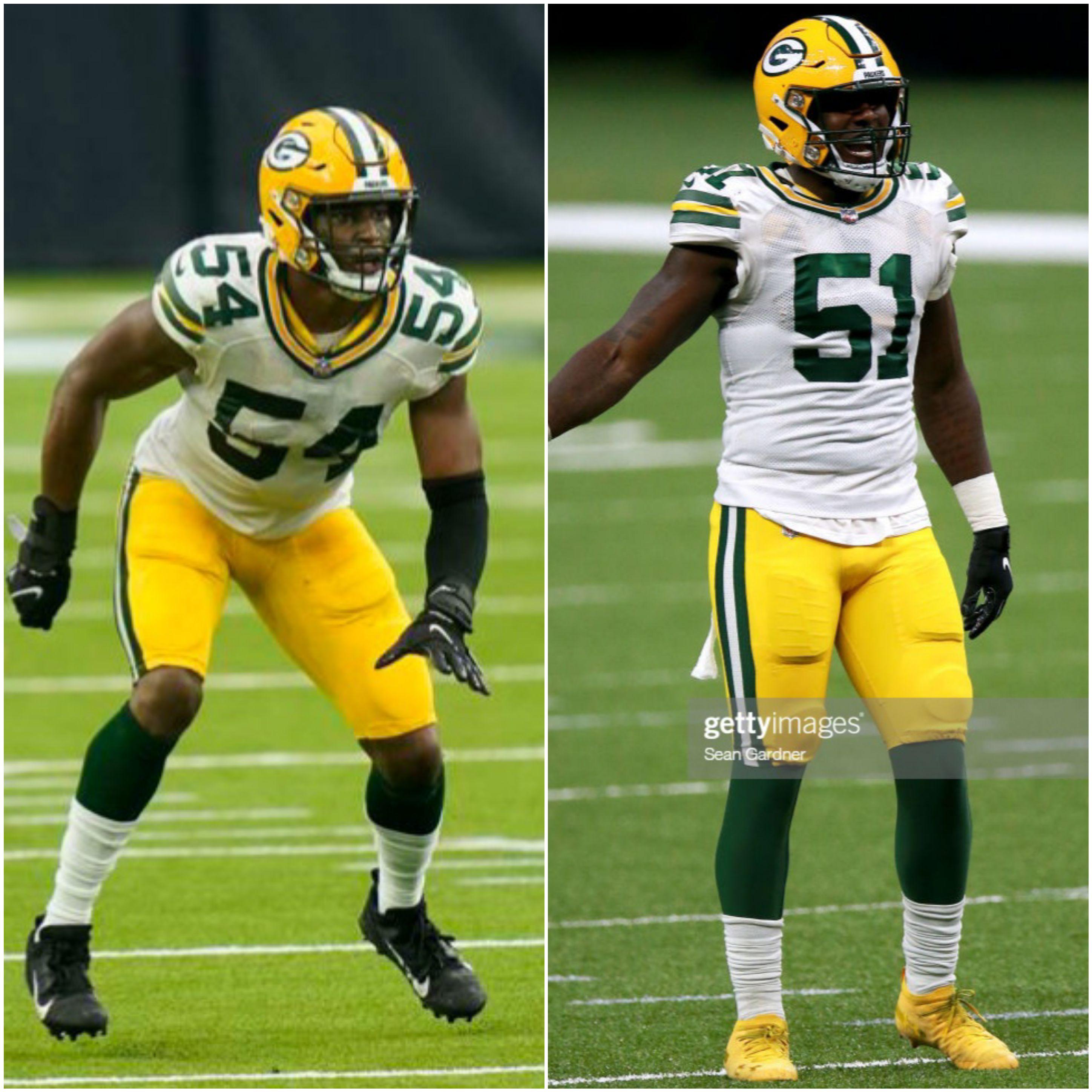 Linebacker was a need for the Packers this past week, but mostly for depth, as the team took one linebacker late in the draft. Krys Barnes and Kamal Martin are the current starters for now.  Both showed flashes in their rookie seasons. Now it is up to them to make that second jump in order to give the Packers the inside linebackers they clearly have lacked for years. We will see if they both take that next step this coming season. 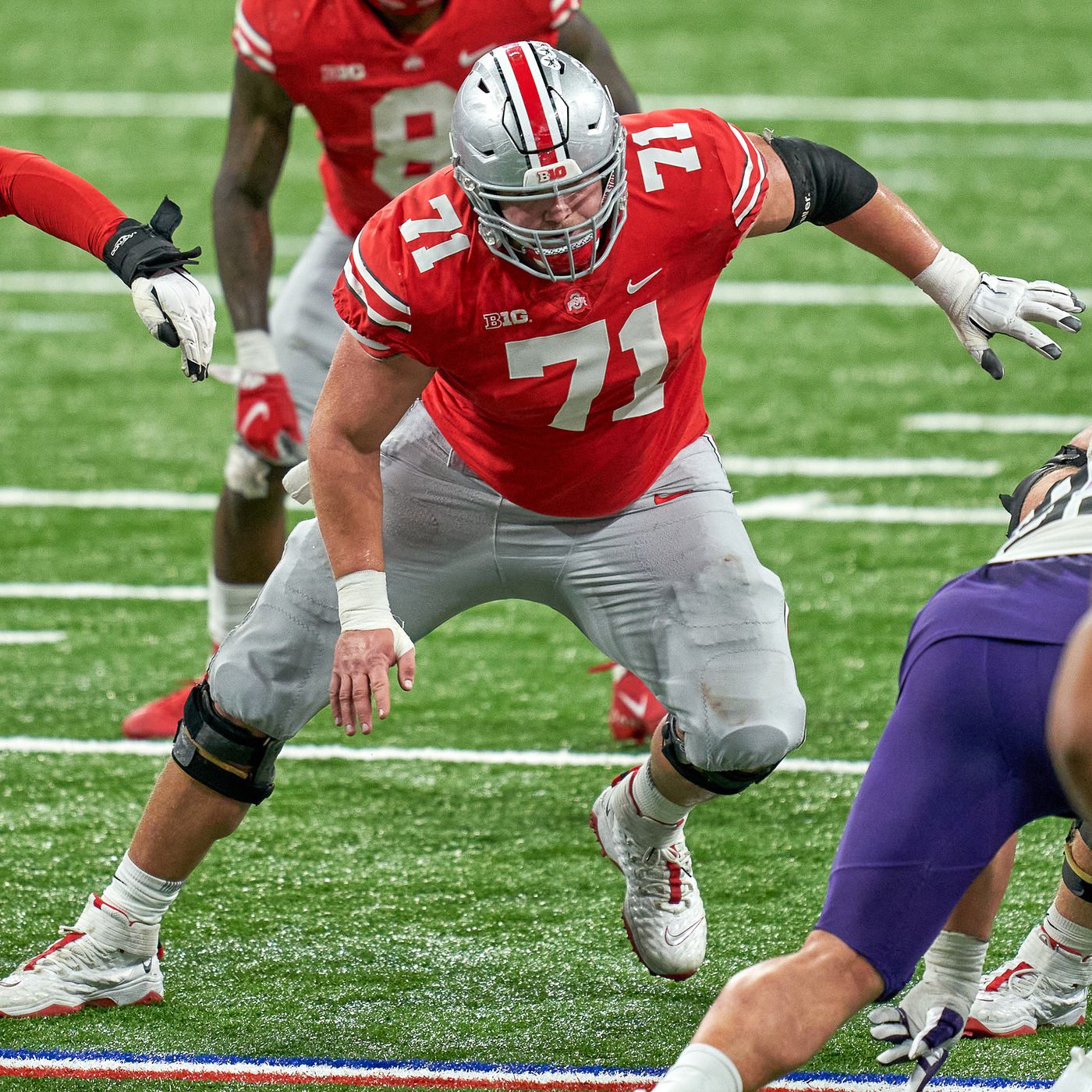 The Packers again prioritized protecting Aaron Rodgers in this year’s draft (if he comes back this year, that is). The Packers drafted three offensive line for competition and filling the hole at center with Corey Linsley leaving in free agency. This also helps the line if David Bahktiari is not back from a torn ACL that he suffered in December of 2020. With all of these new additions, guard Lucas Patrick might be in danger of losing his job. His play down the stretch in 2020 was certainly questionable, especially in the NFC Championship game. Now, he will have to earn his starting job as the Packers are loaded up on offensive linemen.

Packers Draft a Receiver to add to a Dangerous Offense The Packers have been criticized for not drafting a wide receiver, despite having the number one scoring offense in 2020.

Well they drafted one this year and it doesn’t matter if it was in the first round or not.

Putting Newly Drafted Cornerbacks in the Best Position to Succeed

The Packers made sure to address the cornerback position by drafting Eric Stokes. That was a solid pick, as he was a pretty underrated corner in this draft. So was Shemar Jean-Charles, who could be a massive steal in hindsight.

The best part is, thanks to Jaire Alexander and Kevin King, they do not have to be rushed into playing time. Last year’s rookie cornerbacks struggled when being put into the starting lineup right away. The corners the Packers drafted can learn, rotate, and develop while transitioning to the NFL, adding depth to an already elite secondary.

Packers Got the Best Players Available to Address Their Draft Needs 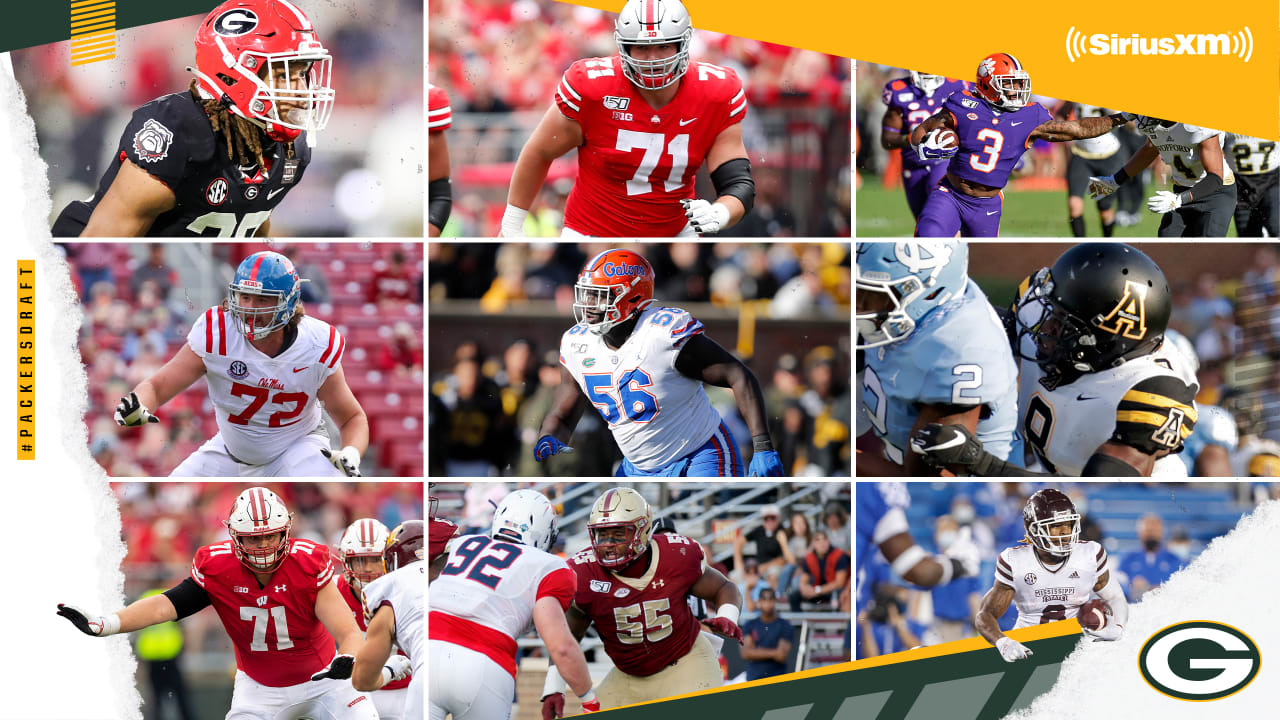 Overall, the Packers had a really good draft, addressing plenty of needs they had coming into the draft. While they may not be flashy picks, the draft is about getting players to help your football team, not worrying about the biggest names in the class. The Packers now look like a team that can really make a run for another Super Bowl thanks to the draft they had. Only time will tell if the pieces truly come together.