Stop Sleeping on the Packers Offense The Packers offense faces criticism despite being the number one scoring offense in 2020. Most of it is because the Packers do not have the big-name superstars at wide receiver besides Davante Adams. On paper, they do not have the best talent, but that does not matter. Everybody has got to stop sleeping on the Packer offense this season, and here’s why. 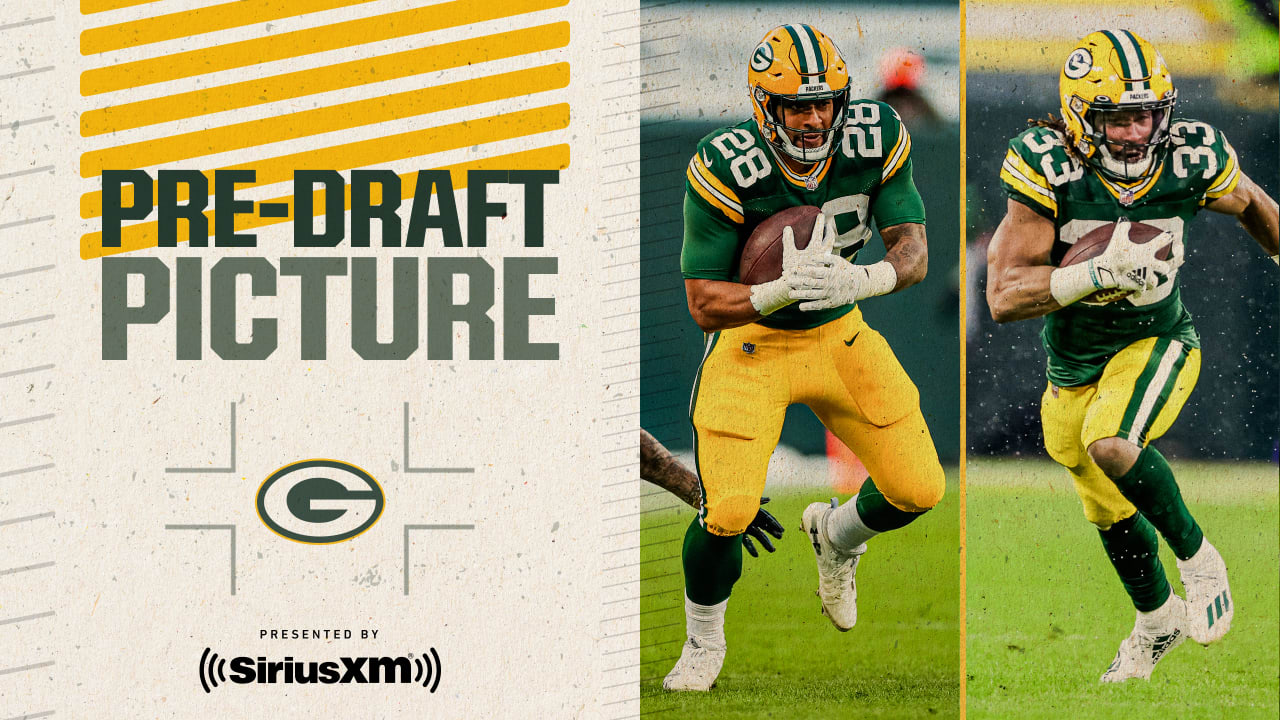 Everybody is forgetting about the Packers running game. They have a pretty stable running back group with Aaron Jones, AJ Dillion, and newly drafted rookie Kylin Hill. All three provide a different element to the Packers on offense. They each will make defenses play them differently, especially with the power run style of AJ Dillion. Also, all three can be a threat in the passing game where Matt Lafleur loves to use his running backs. All of them will take the pressure off Aaron Rodgers as opposing defenses will key on stopping him. Watch out for the Packers backfield this season as they might end up being the best in the NFL. 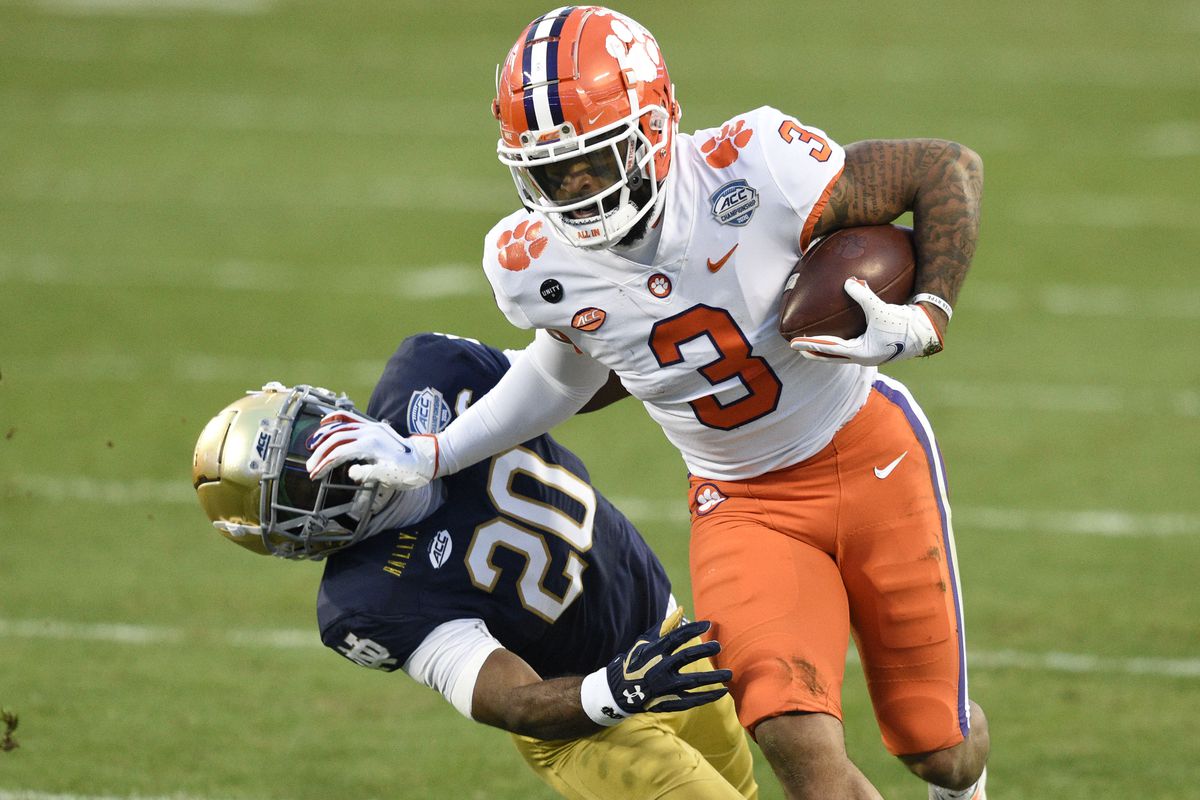 The Packers receivers last season were not bad at all, but they were still missing another piece in that group. They needed someone that could really dominate in the slot and might have found it in Amari Rodgers. He provides a really good option in the slot, a position the Packers have not had since Randall Cobb. Davante Adams has found success in the slot but the Packers like him better on the outside. Amari Rodgers along with Equanimous St. Brown will be the slot options for the Packers. Now Davante Adams, Allan Lazard, Devin Funchess, and Marques Valdes Scantling can play more on the outside and dominate there. Amari Rodgers might be the missing piece that will make the offense unstoppable this season.

Down the stretch of the 2020 season, the Packers suffered injuries on offense. Some players played through injuries as well. Allan Lazard had a core injury after his breakout game against the New Orleans Saints. He came back a month later, but the injury still lingered with him and was not one hundred percent. Josiah Deguara who was showing promise as a rookie unfortunately tore his ACL. Also, David Bakhtiari tore his ACL as well last season. All of these players and more will be back from injury this year. If the whole offense can stay healthy that would be a huge plus for the Packers this season.