State of the NFC North: Packers Look Like the Best Team The Packers have been NFC North champions for three straight years, and Green Bay has owned the division for much of recent history. Matt LaFleur has taken over the North ever since becoming head coach, losing only three division games since then.

Indeed, it is very early and anything can happen in the NFL. But the Packers are looking very strong in the NFC North. On paper, Green Bay is the best team in the division – here is why.

The talent is there to compete for the NFC North but they can never put it all together, and there are some question marks on defense. 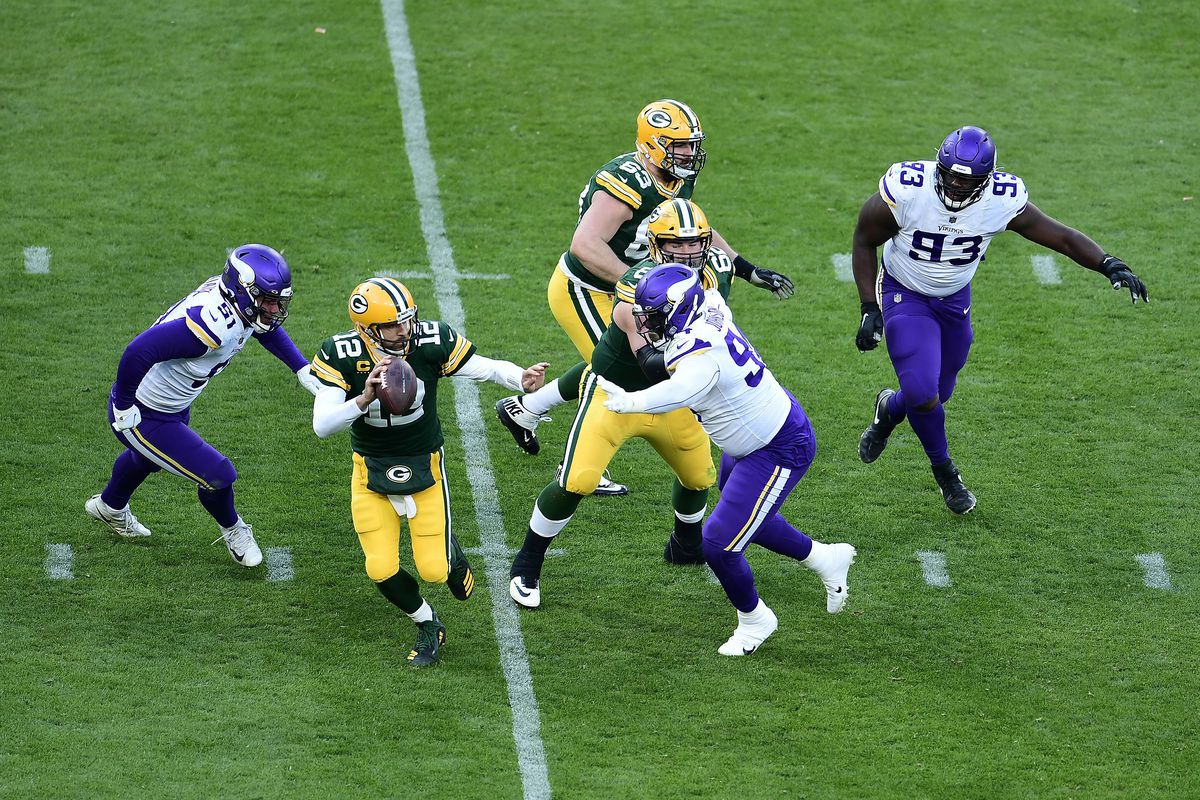 The most likely team to challenge the Packers in the NFC North next season is the Minnesota Vikings. However, they can never seem to put everything together despite the talent they have. Neither Mike Zimmer nor Rick Spielman are still in Minnesota; a new regime has come in. It may take time for the Vikings to adjust to their new head coach, Kevin O’Connell.

Then there’s Kirk Cousins, whose numbers say he’s an elite quarterback. But he may not be the guy to get them over the hump; at least he hasn’t been since he got his big contract from the Vikings in 2018. In addition, the team’s defense has some question marks, especially in the secondary with Patrick Peterson leaving most likely in free agency.

The Vikings might challenge the Packers, but can they put it all together this season under a new head coach?

The Bears are cleaning house; they just traded away Khalil Mack and they might be in rebuild mode, so it will be hard for them to compete this year in the NFC North. 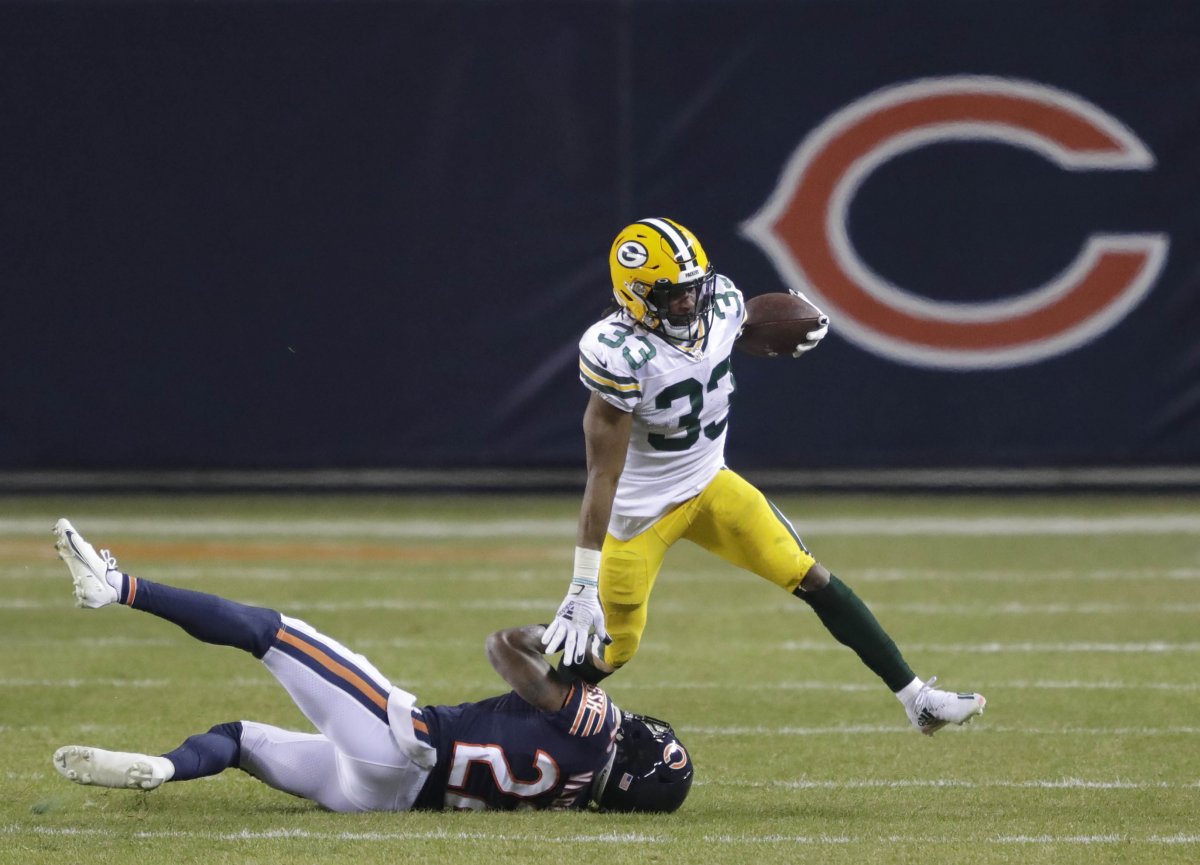 The Chicago Bears look to be cleaning house in a sort of rebuild mode. Therefore, it will be hard for them to compete next year with the holes they have on their roster.

Chicago just traded the heart and soul of their defense in Pro Bowl pass rusher Khalil Mack. That is huge, as he makes that Bears defense better when he’s on the field. His presence opens things up for other players around him. Robert Quinn had a breakout year in 2021, but who knows if he wants to stay on a Bears team that looks to be rebuilding? Guys like him and Akiem Hicks are most likely on their way out.

Chicago has had their chances the last four years, but just haven’t been able to do anything with those opportunities. The Bears could be a sneaky team next season, but on paper right now, they don’t look to be very competitive.

They are completely rebuilding, but their future looks very promising. 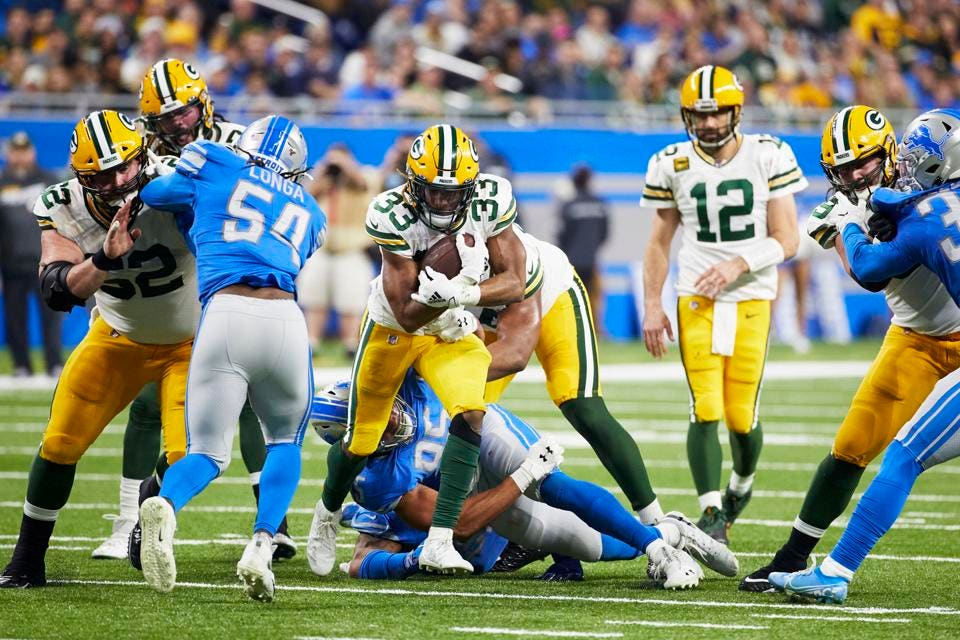 The Detroit Lions had a terrible season last year; they only won three games. However, it was not that much of a surprise as they were lacking talent in almost all their positions. They have a lot of draft capital and cap space to help build the Lions’ roster up. Nonetheless, it will certainly take time because there are a lot of holes to fill.

They have building blocks in guys like Penei Swell and Amon-Ra St. Brown, who both had solid rookie campaigns. Also note that this team plays hard for Head Coach Dan Campbell, as shown in Week 17 when the Lions upset the Packers. 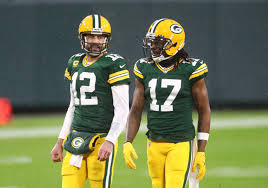 The Packers have a complete roster and they’re ready to win, especially in the NFC North. Getting Aaron Rodgers and Davante Adams back was a huge step for Green Bay. Now, the only true issue is getting guys like De’Vondre Campbell, Marquez Valdes Scantling, and Rasul Douglas back for another run.

One big positive for the Packers is their offensive line being at almost full strength, especially with David Bakhtiari returning after only playing in one game last year due to recovering from a torn ACL. The defense looks to be even better with second-year defensive coordinator Joe Barry; they were a top ten defense despite injuries.

Green Bay’s roster is very talented. On paper right now, the Packers are truly in the driver’s seat, set to win the NFC North for a fourth year in a row.