Should the Packers Draft Leo Chenal? The Green Bay Packers have had quite a bit of change on their defense this offseason. With all of the upcoming changes, should the Packers draft former Wisconsin Badger Leo Chenal to fill a hole at linebacker?

The Packers had the 13th best defense in the NFL in 2021. Their modest success was an encouraging sign for fans who had anticipated a dip in performance following the 2020 season. Part of the Packers’ defensive success is due to the emergence of the unlikely All-Pro De’Vondre Campbell. 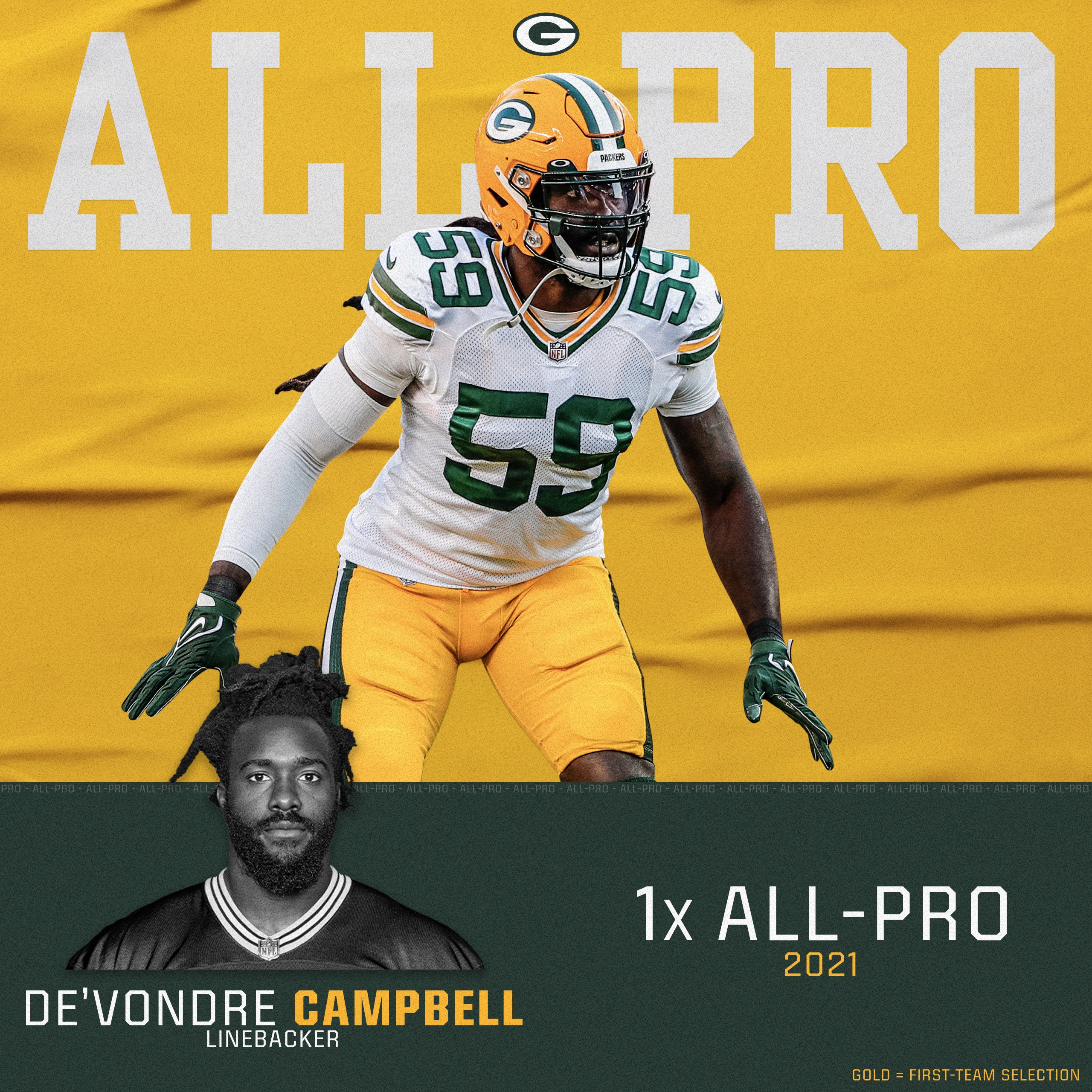 The Impact of a Strong Middle Linebacker

De’Vondre Campbell was signed to a one-year contract in June of 2021 before the beginning of the NFL Preseason. Campbell earned a starting job alongside Krys Barnes and went on to have the best season of his career. In addition to winning NFC Defensive Player of the month in October, Campbell had one of the most impactful seasons by a linebacker in recent memory.

Campbell has undoubtedly earned his payday. Unless he is willing to take a pay cut or delay a lot of his payments, it is unlikely Green Bay can afford to pay him what he’s worth. Both sides want to work out a deal, but the financial aspect might not be able to be lined up.

If Campbell walks, the Packers have a decent hole to fill at inside linebacker. Even with Barnes still on the roster, the Packers will have to find a way to replace Campbell’s production. How might they do that? Enter Leo Chenal. Former Wisconsin Badger Leo Chenal is one of the most intriguing linebackers in this year’s draft class. He dominated nearly every team Wisconsin faced this season, and his impact was felt all over the field. While his main strength is his blitzing ability, he is no slouch when it comes to run support and pass coverage.

Alongside Jack Sanborn, another NFL Draft prospect, Leo Chenal finished the season as a top-three highest-graded linebacker in any of the power five conferences. 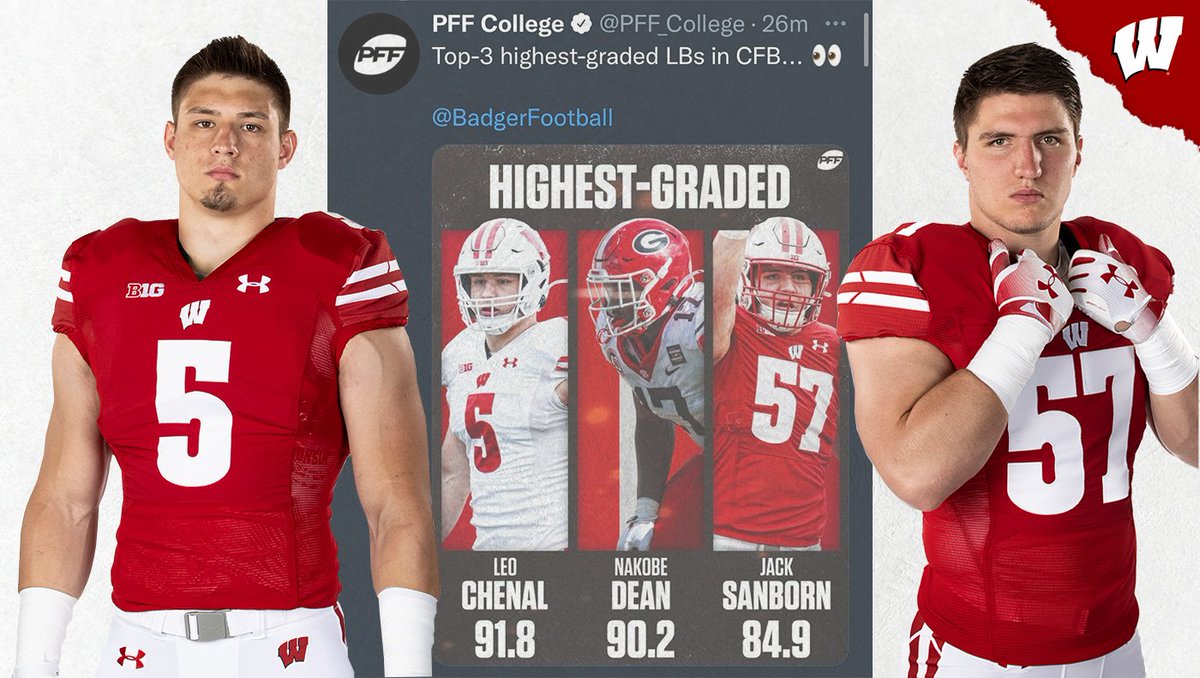 Why Would It Work?

The Green Bay Packers are entering this year’s draft with uncertainty. Many question marks were removed when Aaron Rodgers announced he’d be returning to the Packers next season. However, there are still some hard decisions to make surrounding the biggest team need.

With Rodgers officially returning, there is a strong belief in some Packers fans that the team should draft a wide receiver in the first round. There is a need for a boost in the receiving core outside of Davante Adams. That need is exponentiated if Adams and the Pack can’t get an extension done and he holds out. Given the increased role Rodgers has had in the decision-making process for the Packers over the last seven months, it’s likely that the Packers will ask for his input during the draft this year.

On the flip side, there is a large number of Packer fans who want the team to take the best player available. In most mock drafts, this means taking a defensive anchor like Jordan Davis or Devin Lloyd. If Green Bay elects to go with a receiver in the first round, the possibility of Green Bay choosing a player like Chenal later in the draft goes up exponentially. 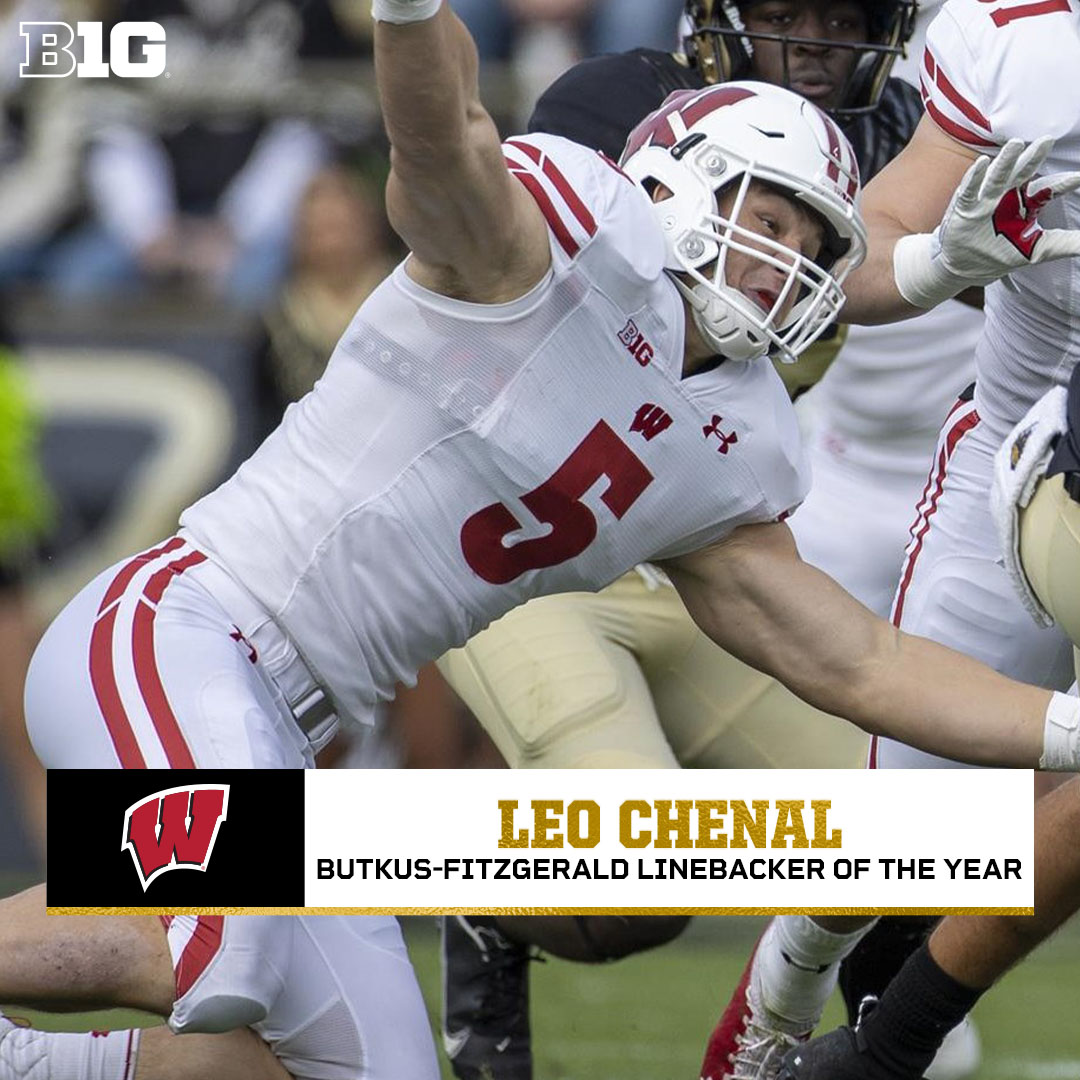 A Reward with Little to No Risk

Chenal is projected to be taken between the third and fourth rounds of the NFL draft. Most draft experts have ranked him as the 89th ranked prospect in this year’s draft. However, Chenal’s production on the field and performance at the combine should make him a lock to be taken near the end of day two of the draft.

It makes sense for the Packers to use a third-round pick on Chenal. The talent is there, and Wisconsin Sports fans would love to see homegrown talent get a shot in Titletown.