In 1967, Willie Wood, Herb Adderly, Forrest Gregg, Jerry Kramer, Dave Robinson, Bob Jeter, and Boyd Dowler set a Packers’ franchise record for most players named as starters to the Pro Bowl.  In 2020, the Packers are sending seven players again.  This is the first time since ’67 that seven are going, only this time six are starters.  The Packers’ seven selections tie the Kansas City Chiefs and Seattle Seahawks for the most in the NFL.

The six Packers’ Pro Bowl starters are Aaron Rodgers, Davante Adams, David Bakhtiari, Za’Darius Smith, Jaire Alexander, and Elgton Jenkins.  Aaron Jones was named to the team as well, but not as a starter.

With is selection this year, Aaron Rodgers has tied Brett Favre and Forrest Gregg for the most selections in team history (nine).  Davante Adams has made his fourth straight Pro Bowl.  This is the longest streak for a Packers’ receiver since James Lofton made six in a row in the 1980s.  Za’Darrius Smith received the most votes for edge rushers in the NFC, one year after infamously being snubbed for a selection.  David Bakhtiari made the Pro Bowl for the second year in a row, and third time overall.  Despite being a three-time Pro Bowler, “DBak” is already a four-time All-Pro. 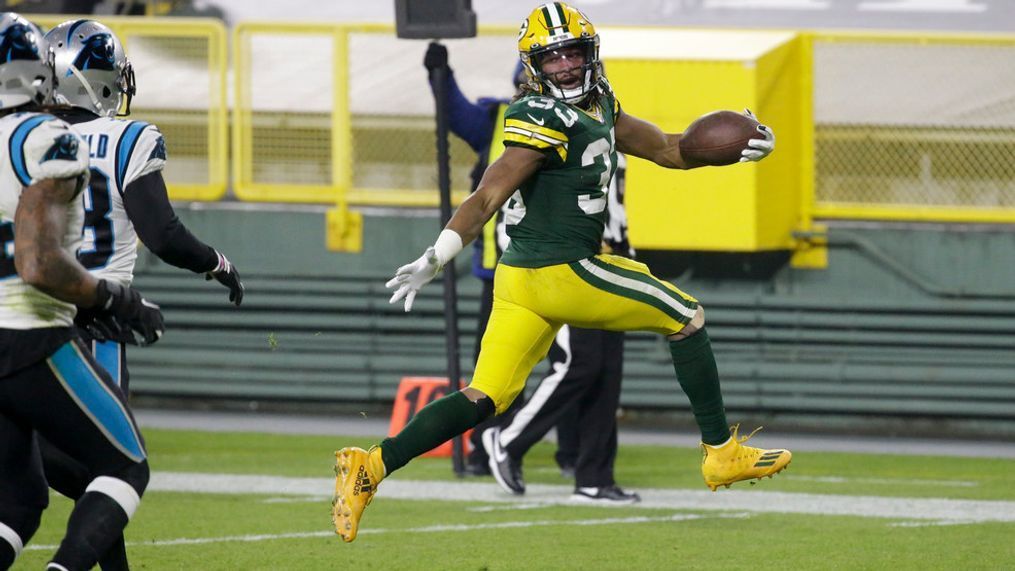 Alexander, Jenkins, and Jones are all Pro Bowl players for the first time in their careers.  Notably for GM Brian Gutekunst, Alexander and Jenkins are the first of his draft picks to be named Pro Bowl players.  Jenkins certainly is deserving this year, as he has played at least one snap at each offensive line position.  Alexander is making a name for himself as one of the best corners in football.  Analysts are beginning to use “Jaire Island” to describe his lockdown of receivers.  Jones is just 32 yards away from his second consecutive 1,000 yard season. 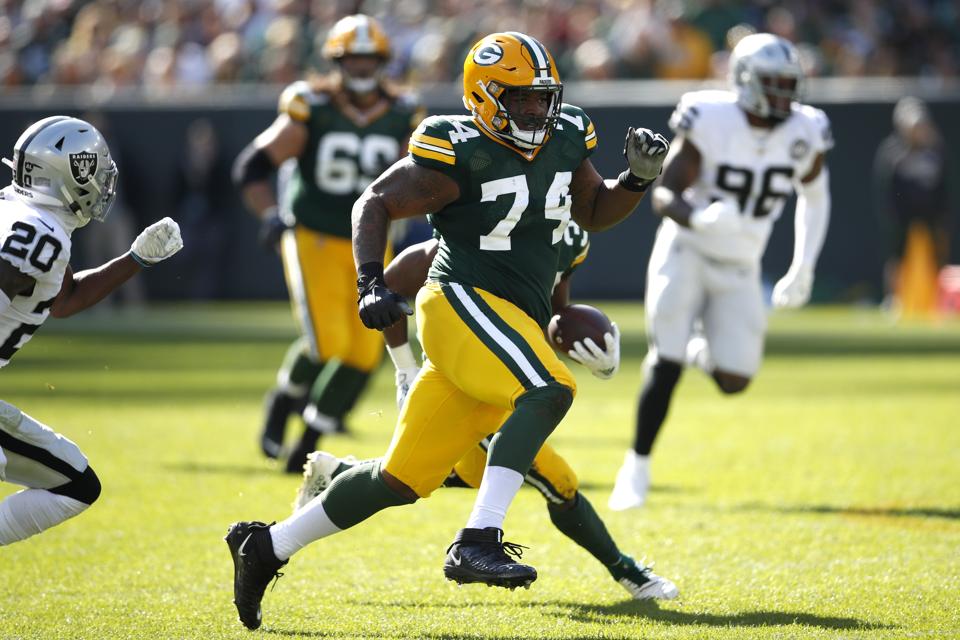 Due to the COVID-19 pandemic, it is reported that this year’s Pro Bowl will be a virtual event.  Instead of taking part in a physical game, the selected players will take part in a weeklong Madden ’21 event.  The event will include celebrities and legendary retired players.