Packers head coach Matt LaFleur has received high praise from players in this first three years. Now, members of his coaching staff are also singing his praises. Special teams coordinator Rich Bisaccia took the podium today and had a question about his head coach. Rich Bisaccia had an awesome comment about Matt LaFleur.

Packers ST coordinator Rich Bisaccia, who is 20 years older than Matt LaFleur, on working for him: “I don’t know if I was flat, but I have been re-energized by him. He has a great zeal for football.” pic.twitter.com/StMYu2gQxN

Rich Bisaccia has been around this league for a long time. Bisaccia has been coaching football since 1983 with his first NFL job coming in 2002 with the Tampa Bay Buccaneers. He has spent most of his time as a special teams coordinator but got the interim head coaching job at Oakland after the Jon Gruden scandal. He led them to the playoffs before coming to Green Bay this season. There is no question that Bisaccia has a passion for football but it seems like LaFleur is taking him to another level. He talked about feeling energized and that LaFleur has “a great zeal for football”. If this is the impact that LaFleur is having on his coaches, imagine the impact he is having on the players.

The Packers Nailed The LaFleur Hiring 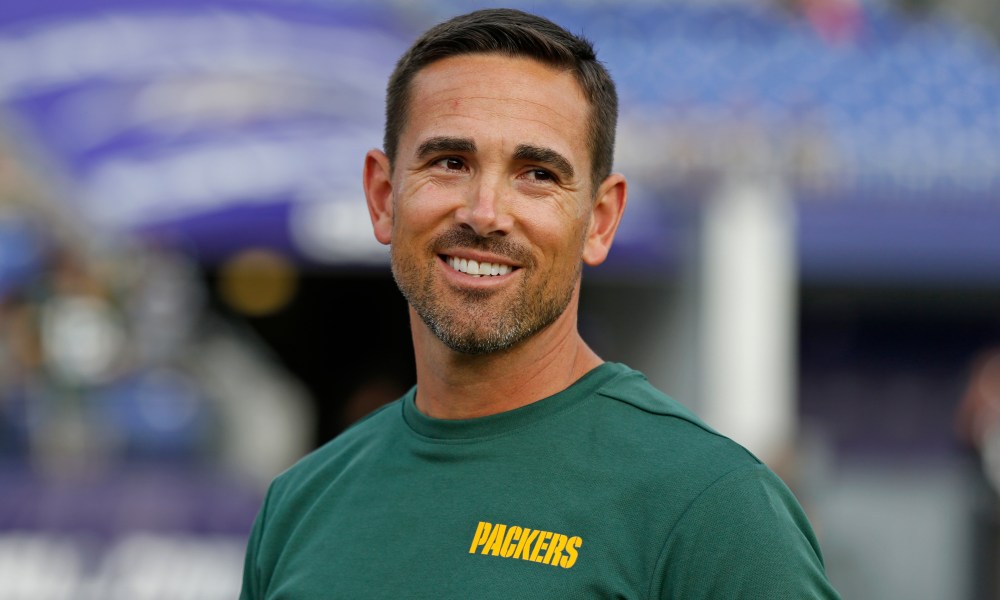 The Packers do not get enough credit for nailing the Matt LaFleur hiring. It seems like every person that comes in contact with LaFleur has nothing but praise for him. Bisaccia is 20 years his senior and has been with the Packers for mere months and is already talking about Matt LaFleur’s impact on him. LaFleur trusts those around him and takes opinions of other very seriously. He doesn’t bow to them but takes them into account when making his decisions. This has earned the respect of everyone in the organization.

Rich Bisaccia’s comments on Matt LaFleur are great to see. Regardless of how the season goes, the Packers have found a great head coach. This is not something that other teams can say. Many teams, like the Chicago Bears, seem to have a constant coaching carousel and this stunts the growth of a team. The Packers have a great foundation in LaFleur which should lead to success for many years.