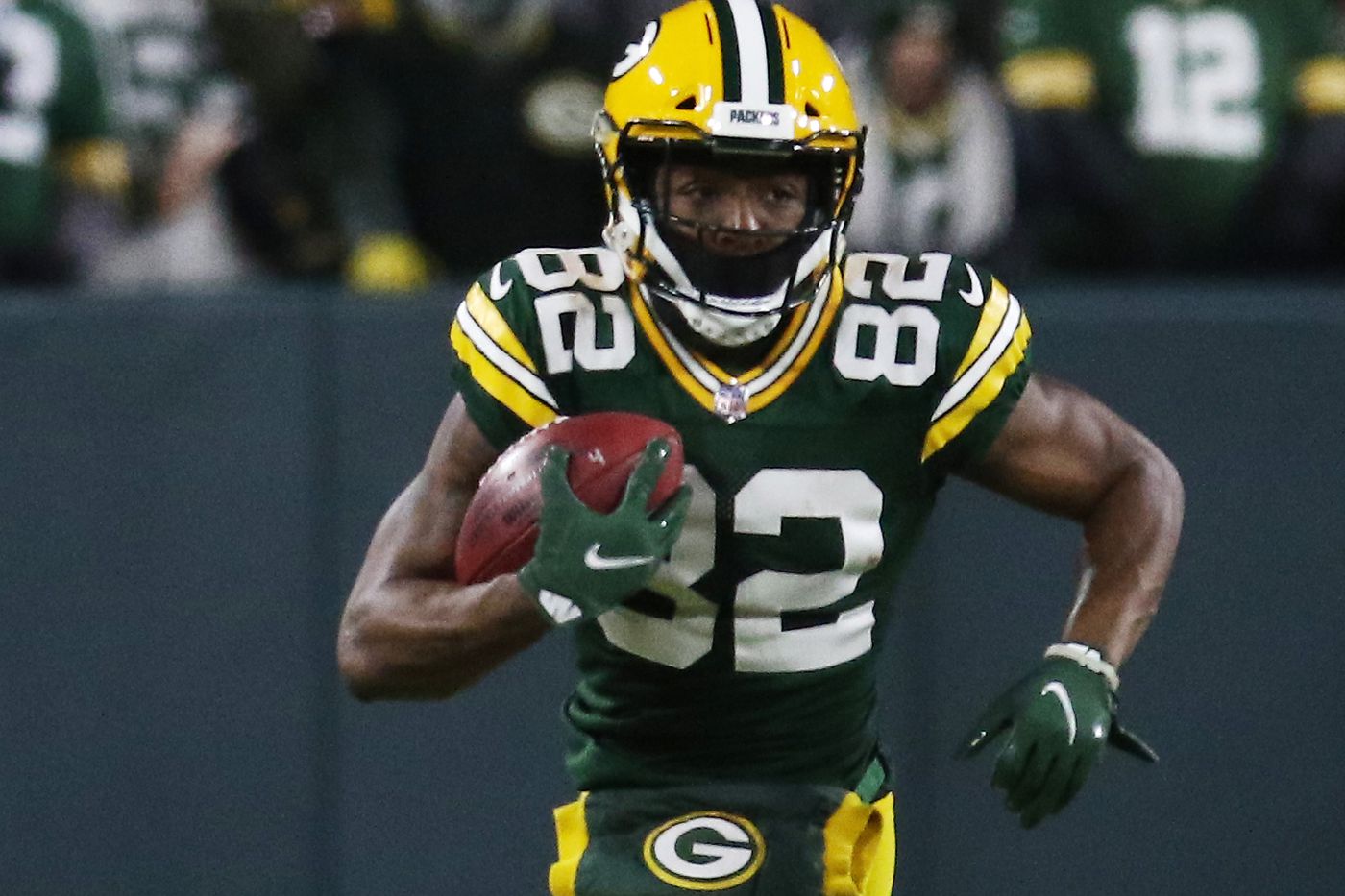 Reportedly around 11:18 p.m. on July 3rd, officers responded to a possibly intoxicated person in the driver’s seat of a 2018 Ford F250 at a local Taco Bell drive-thru. WR David Moore was identified as the male subject in the driver’s seat of the vehicle. Officers then detected an odor of marijuana, searched Moore’s vehicle and located a package of THC edible candies and three pistols.  Moore was later released on a $5,000 dollar bond.

“We are aware of an incident involving the arrest of Bears wide receiver David Moore,” the Bears said in a statement Thursday. “We are in the process of gathering more information. We will refrain from making any further comment at this time.”

David Moore was selected in the seventh round of the 2017 NFL Draft by the Seattle Seahawks.  In four seasons with Seattle he recorded 78 receptions, 1,163 yards, and 13 TDs. After his time in Seattle he bounced around practice squads before landing in Green Bay in 2021.  He was later cut and signed with Chicago earlier this off-season.