The cut to 53 players that went on around the league on Tuesday set initial rosters for all 32 teams.  There have been many changes between then and now for players that were released.  For some, being released twice in a matter of one week can be brutal.  During the first waive, the Jaguars claimed former Packers LB Ty Summers.  Today, that stint came to an end. 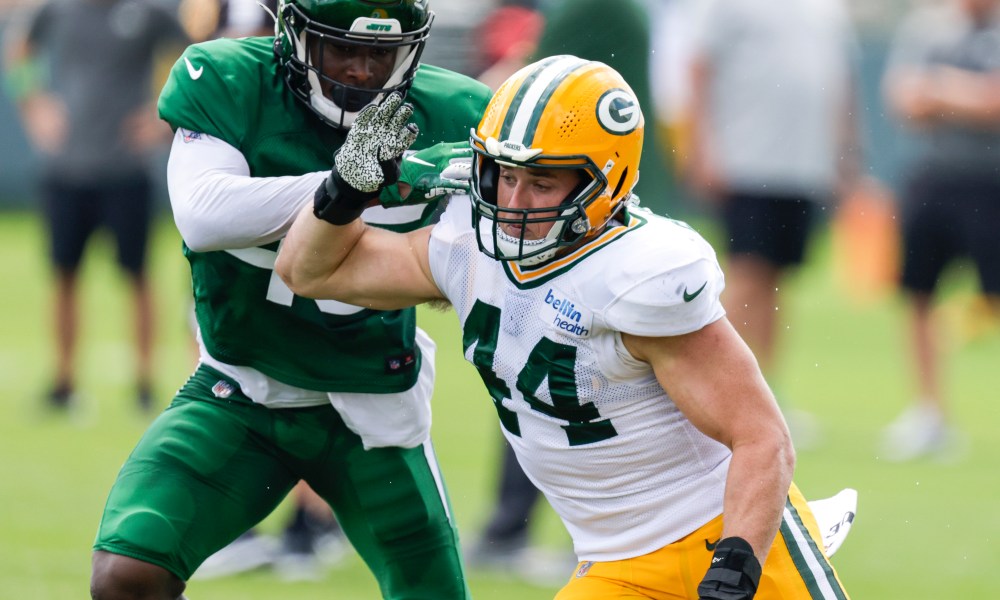 Summers, 26, was a seventh-round pick for the Green Bay Packers in 2019.  He spent the first three seasons of his career largely contributing to special teams.  He was called on to start at ILB for one game in 2020.

Packers HC Matt LaFleur said cutting Ty Summers was the only new roster move so far (as of August 28th). He says the team wanted to give Summers a jump to find a new team before the next wave of cuts.  There have been nothing but glowing things to say about Summers’ game and how he handles himself.  Hopefully he get another look soon.