The Wisconsin Badgers went up against the fifth ranked Illinois Fighting Illini. After a late surge by the Badgers, Illinois was able to hold on to the victory. This was the second game in a row without Ayo Dosunmu for Illinois. Dosunmu was averaging 21 points this season, but Illinois was still able to hold on the previous two games without him. This seemed like a prime opportunity for Wisconsin to steal a win against a top five team, but they couldn’t get it done. Here are some key takeaways.

Offensive woes continue to plague the Badgers. Wisconsin shot 32.3% from three and under 35% from the field. After shooting 21 more shots than the Illini, they ended up making one less field goal. Illinois finished 25-48 while Wisconsin finished 24-69. This was in part due to the high percentage looks Illinois was taking. Illinois only shot nine threes, and made five of them. Compared to Wisconsin, where almost half of their attempts were threes. Illinois was shooting high percentage shots. But even when they did take threes, they fell. They ended up shooting 52.1% from the field and 55% from three. If someone was just looking at the stats, it looks like a blowout. And, frankly, it was a miracle that Wisconsin was still in the game by the end of it. 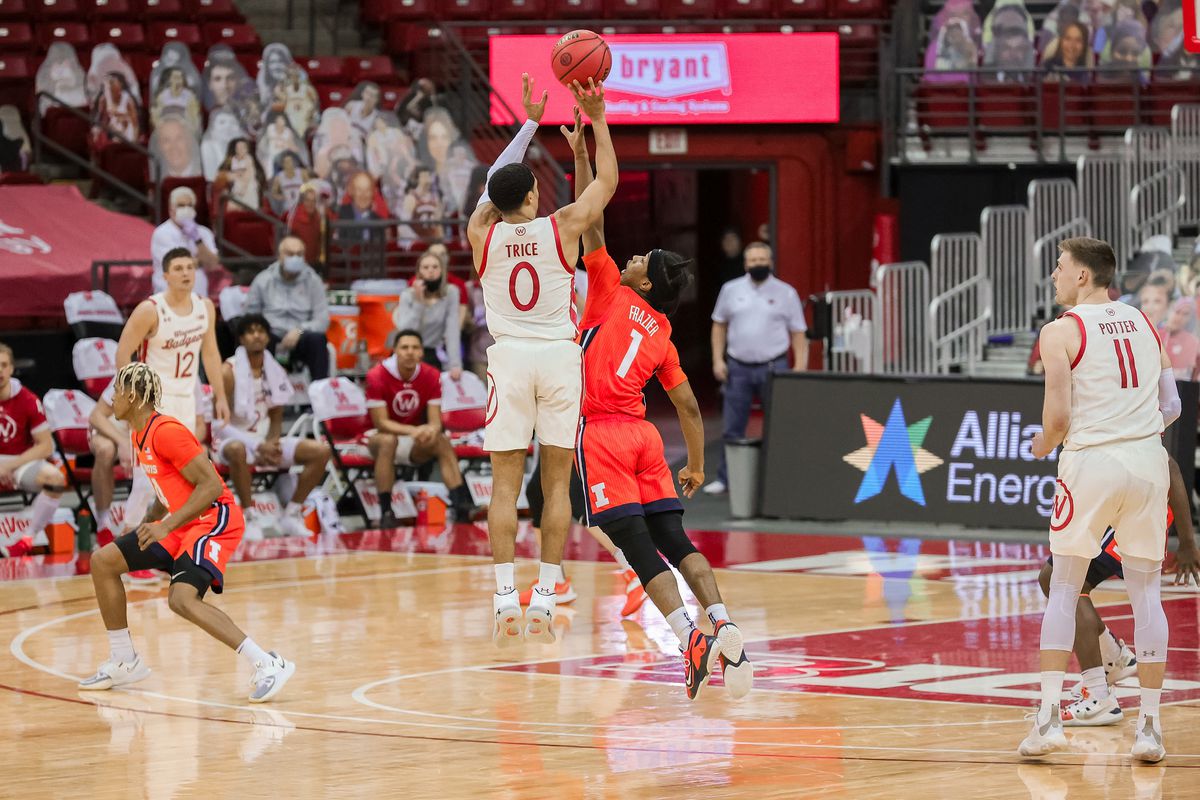 Trice was a Stud, the Other Starters were Duds

D’mitrik Trice played one of his best games as a Badger, objectively. The star point guard finished with 29 points, two assists and a steal. But it was a one man show, for the most part. The other starters combined for 15 points total. Aside from Trice, the starting lineup was 6-31 from the field and 1-11 from three. Trice was 9-16 and 6-9 in these stats. While Trice’s shooting was great, the other players’ was staggeringly bad. But Micah Potter was able to come off the bench and contribute with 15 points and six rebounds. 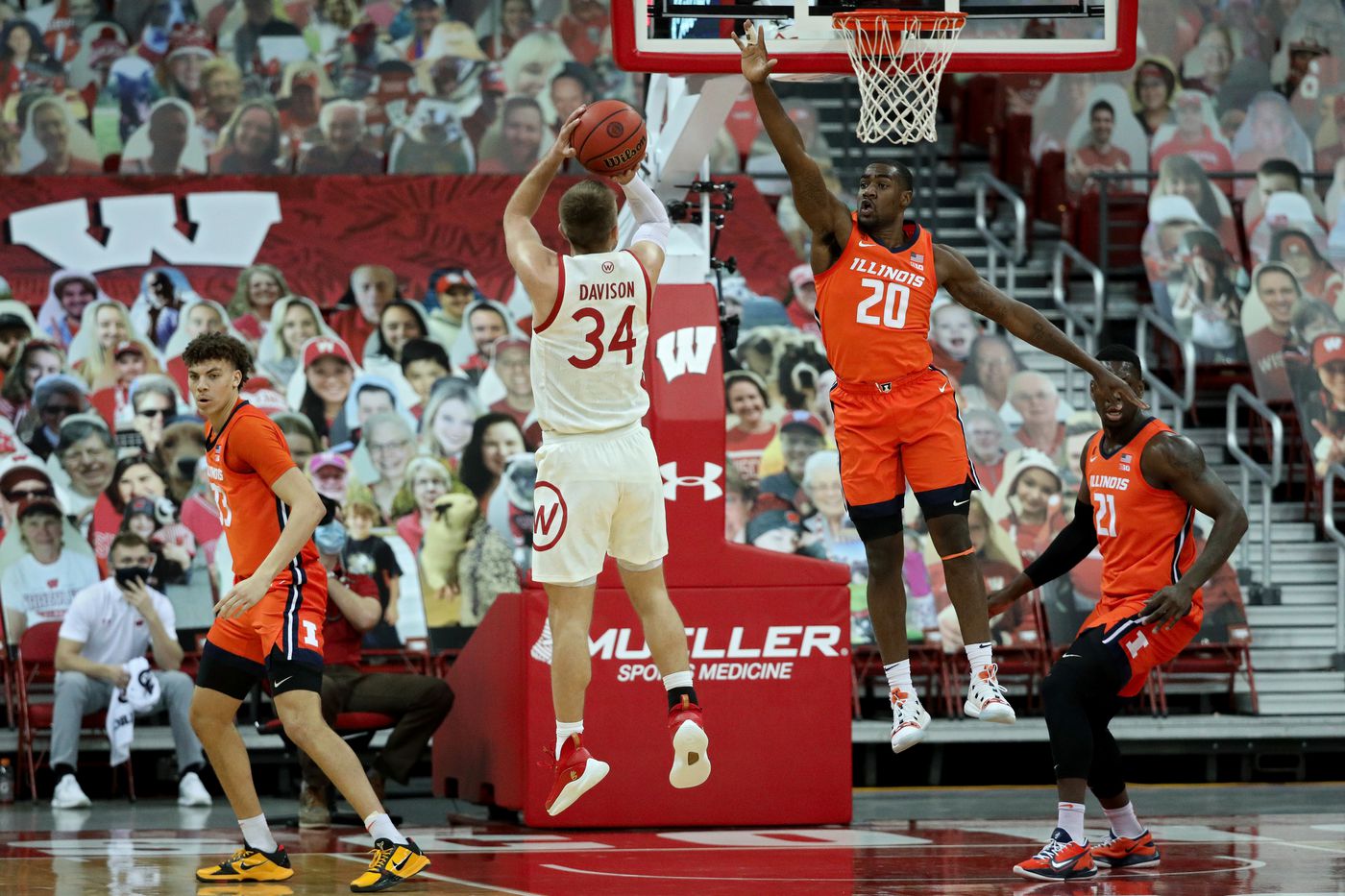 After a quick double digit deficit, the Badgers were able to close the gap to only two points with five minutes left in the first half. But after a run by Illinois, the Badgers went into half with an 11 point deficit. Wisconsin was battling back from either double digits or the brink of it for the majority of the second half. This was, until, there was a little over two minutes left, and a three pointer by Trice let him catch fire. Trice ended up scoring the final 19 points for the Badgers and cut the lead to as low as one. But it didn’t last. A few made free throws by Illinois and a few missed free throws by Wisconsin, and the game was sealed. Trice’s late surge fell just shy of stealing a victory.

This loss gives Wisconsin an 0-6 record against the top teams in the Big 10. The Badgers are now 10-8 in Big 10 play. Next they face the Purdue Boilermakers. Purdue is ahead of them in the rankings, so this will be far from a cake walk. But Wisconsin needs this game to get right before playing ninth ranked Iowa again the following week.