The Milwaukee Bucks started their three-game road trip in Memphis to face the Grizzlies. In a very grizzly fashion, the Bucks found themselves without Jrue Holiday, and were outplayed in a 127-102 loss. 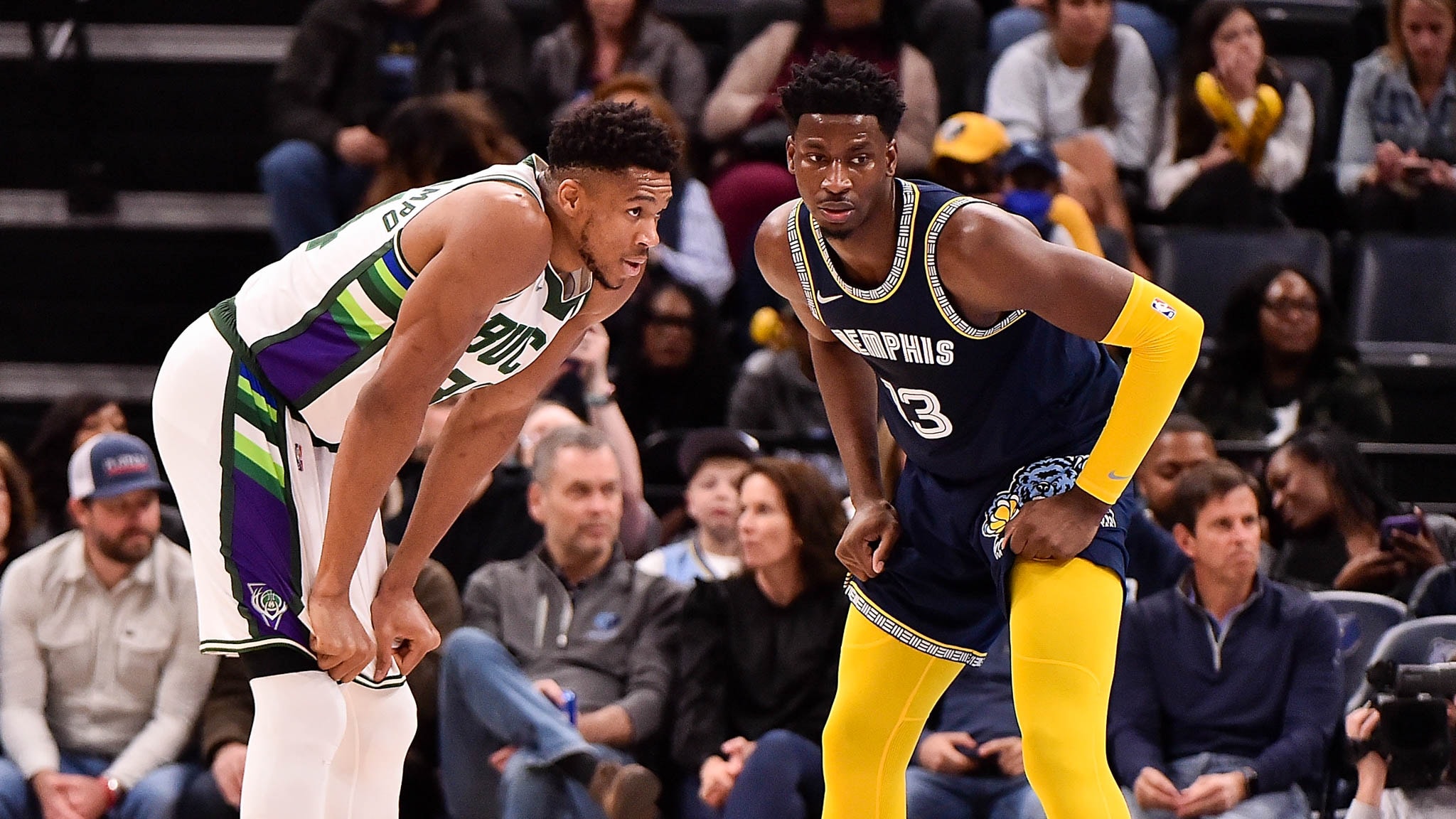 As the first quarter came to an end, the Bucks were trailing 32-28. It seemed like those offensive struggles would stay with Milwaukee as they headed into the second quarter. Memphis was able to capitalize on the Bucks’ offensive scrambling and take advantage on their home court. By the half, the Bucks were still trailing 59-46.

Nearing halftime, the Bucks were only shooting an abysmal 30%. Giannis Antetokounmpo was 3-for-11 in the first half, which added to that 30% shooting. It was tough for the Bucks to get past the Grizzlies’ shooting, both Melton and Bane led the team with 12 a piece before the break.

Both Middleton and Antetokounmpo returned to the game after sitting out Friday’s game. Each averaged about 28 minutes of play on Saturday. Antetokounmpo scored 30 points on 11-of-20 shooting, 8-of-10 from the free throw line. Giannis only attempted one three and was unsuccessful. He did however have 11 rebounds, four assists, and four blocks.

The Bucks could’ve used some help from Jrue Holiday, who was averaging around 23 points in his last five games. However, he sat this game out with left ankle soreness. But a positive, Bobby Portis saw a season-high of eight offensive rebounds in Saturday’s game.

For the Grizzlies, Dillon Brooks tacked on 19 while Jaren Jackson Jr added 16 and two blocks to help the team win their fourth straight; Eighth in the last nine games played.

With Milwaukee’s loss, they drop to third place, tying with Boston in the Eastern Conference. They are now a half-game behind Miami and Philadelphia.

The Milwaukee Bucks are off until they travel to Philadelphia on Tuesday night. You can catch that action on Bally Sports Wisconsin.