One of the stories of the year for the Green Bay Packers, Rasul Douglas, provided an instant spark for the team. In October, he was brought in off the Arizona Cardinal’s practice squad after an injury to star cornerback, Jaire Alexander. The 27-year-old played some of the best football of his five-year NFL career. Starting opposite rookie Eric Stokes in the secondary, he recorded 57 tackles and five pass breakups.

Along with this, he also tied for fourth in the league with five interceptions. This included a game-sealing one in the Packer’s victory over the Arizona Cardinals, along with two pick-sixes of Justin Fields and Matthew Stafford. Destined to get a raise on the open market as he hits unrestricted free agency, in this article, we will do a free agency breakdown and take a look at what a potential contract could look like for Douglas numbers-wise and if a return to Green Bay makes sense.

Using other comparables around the game, there are multiple different deals to take a look at. This is to see where Douglas lands on the market dollars wise.  The first one to look at is the three-year $36 million one that Bradley Roby signed with the Houston Texans in 2020. He was coming off a great year at the time. The former first-round pick racked up eight pass breakups, two interceptions, and 38 tackles in 10 starts for the team.

Furthermore, you can also examine the three-year $25.2 million deal that Michael Davis inked with Los Angeles Chargers in 2021. The former undrafted free agent shattered multiple career highs. He recorded three interceptions and 14 pass breakups in 14 starts for the group. 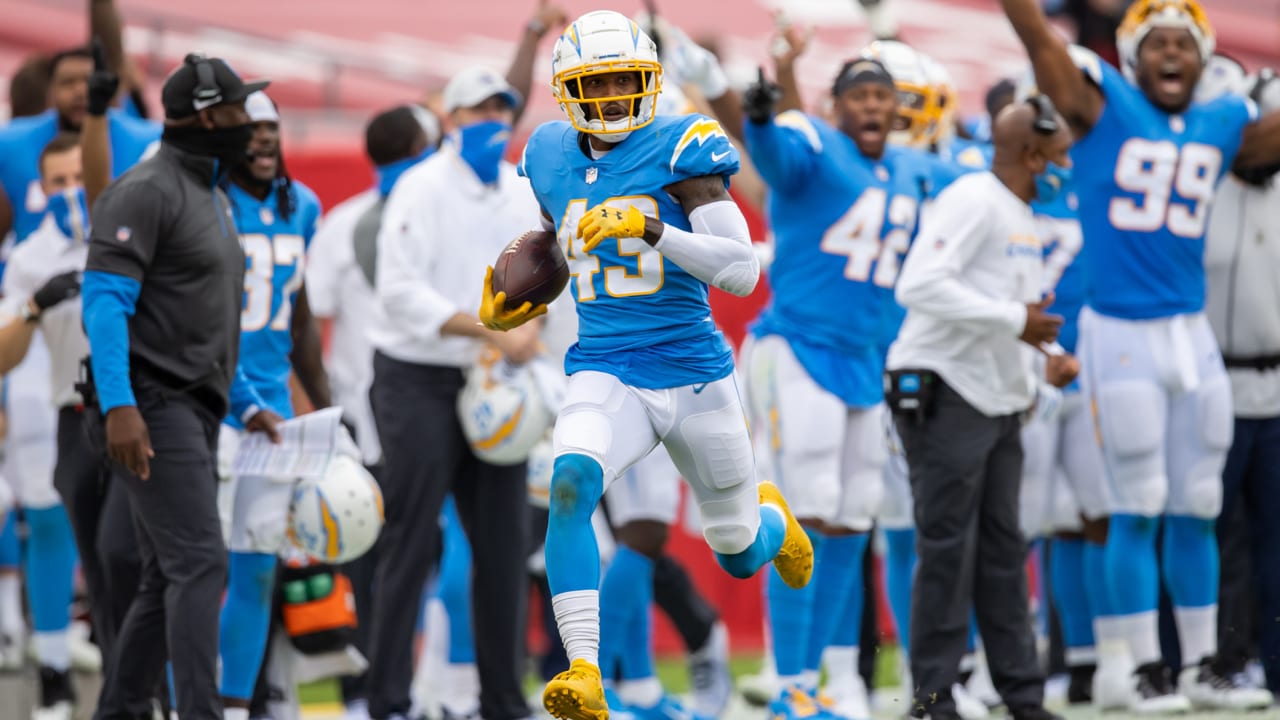 Green Bay is pressed against the salary cap as they look to work out the terms of the deal with Aaron Rodgers. They are also still trying to ink their star wide receiver in Davante Adams to a long-term contract after placing the franchise tag on him. With multiple other free agents on the roster, including Allen Lazard, Marquez Valdes-Scantling, and Robert Tonyan, the team has prioritized re-upping with star linebacker De’Vondre Campbell.

The leader of Joe Barry’s defense a year ago, according to Tom Silverstein of the Milwaukee Journal Sentinel, the franchise is willing to pay and intend to do as much as possible to keep him. He will have no shortage of suitors if he does hit the open market. Here are three other suitors for Douglas in our free agency breakdown.

Buffalo is likely to address cornerback in the draft. The franchise could still be in the market for a veteran option in free agency at the right price. Home to one of the best secondaries in football, the Bills are led by their standout safety duo in Micah Hyde and Jordan Poyer. However, Tre’Davious White is still working his way back from an ACL injury after suffering it in their Thanksgiving Day win over the New Orleans Saints.

Levi Wallace is set to hit the market after being moved into a number one role in one of the best years of his young career. They are far from done at the position after a collapse in the playoffs against the Kansas City Cheifs. Douglas would provide them with a smart speedy option. He is ideal for defensive coordinator Leslie Frazier‘s hybrid Cover 2 scheme. 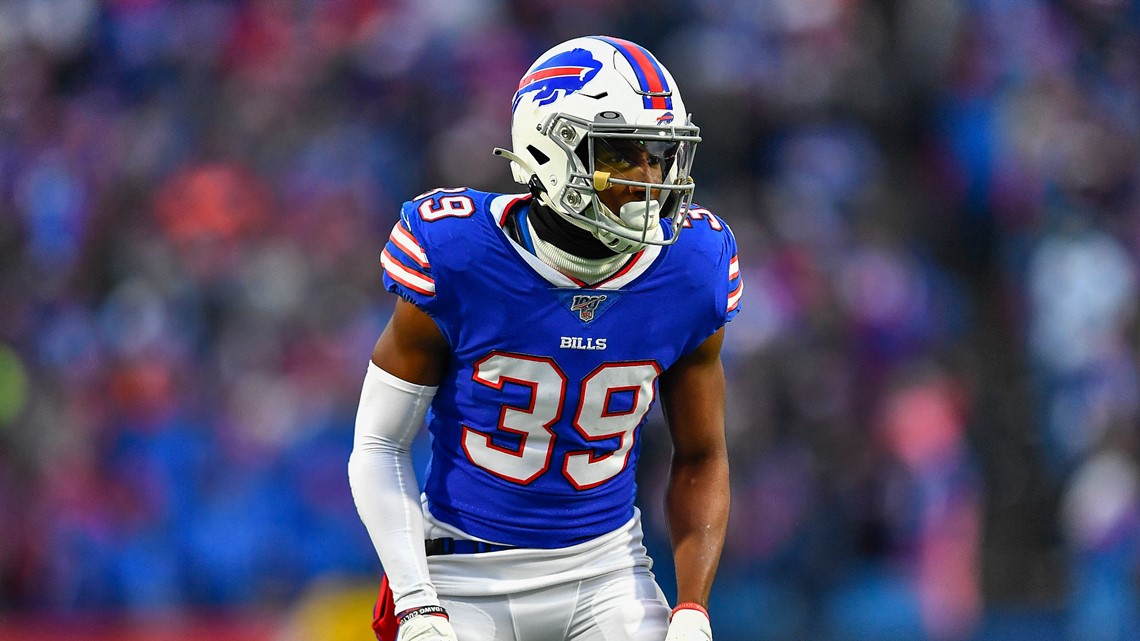 Both Robert Alford and Antonio Hamilton are set to hit unrestricted free agency. This means that right now, the Cardinals will only have Byron Murphy and Marco Wilson back from the players who played extended snaps in their defensive backs room a year ago. They were forced to play Wilson as a starter after the sudden retirement of Malcolm Butler before the season.

In the market to upgrade at the position. The group ranked 28th out of 32 outside cornerback groups in 2021, according to Pro Football Focus. Lacking the cap space to truly go after a top market guy like J.C. Jackson or Carlton Davis, Arizona will instead need to focus on a mid-tier guy. Douglas offers the skill set to be a shutdown guy for the foreseeable future. He would check all the boxes for general manager Steve Keim. Jacksonville quickly became one of the most improved pass defenses in the league a year ago. They were led by the play of second-round pick Tyson Campbell. The University of Georgia product racked up 10 pass breakups and 49 tackles. Two of them were for a loss. This led him to earn a grade of 69.9 from Pro Football Focus.

Along with this, after inking a deal with the team in free agency, former Seattle Seahawks cornerback Shaquil Griffin was also rock solid for the team. He allowed just 542 yards in coverage to opposing quarterbacks while finihsing second on the team to Campbell in pass breakups. Led by the play of their young defensive line, the franchise could use another veteran option in the secondary, making Douglas a perfect fit.

Douglas had a career year with Green Bay after the franchise inked him to a deal in October. This has led the former third-round pick to express his desire to stay with the franchise long-term. To go along with this, according to a report by Aaron Wilson of Pro Football Network, the Packers expect to keep him in free agency. The sides have a mutual interest in getting a deal done.

He will command a substantial pay raise from the $990,000 he played on last season. Hard-pressed up against the cap, general manager Brian Gutekunst and company will need to get creative with the money if they hope to retain the former third-round pick. Look for him to check in at just under $10 million AAV on a multi-year contract.