Put the NFC on Notice: The Packers’ Defense Is on the Rise The Packers started the 2020 season with the offense carrying the team to a 4-0 record through its first four weeks.  After losing their Week Six game to the Tampa Bay Buccaneers 38-10, rumblings started on social media regarding the job security of Mike Pettine.  Indeed, the Packers’ defense, in recent years, has been notorious for struggling against the run.  Za’Darius Smith, Preston Smith, and Kenny Clark did not get to the quarterback as often as they did in 2019.  Jaire Alexander was, and is, putting together a great season at cornerback; but, for the most part, the defense was getting a lot of criticism, including from me.

The Packers’ Defense Over the Past Five Weeks

Over the past five weeks, this Packers defense has silently started to improve.  In fact, they are quietly one of the best defenses in the league over the past month or so.  Prior to the Eagles’ game, it was reported that several Packers defensive players asked Coach Pettine if they could play more aggressively.  Pettine agreed, and the Packers’ defense allowed just 10 points against Philadelphia.

Granted, the Eagles’ offense is not among the league’s best offenses, but it is still an NFL offense.  Additionally, if we look at the Packers’ last five games, the defense is giving up an average of 19.6 points per game (subtracting touchdowns given up by the special teams).  If the Packers were to allow just 19.6 per game over the full season, they would be the fourth best defense in the NFL in terms of points allowed per game.  The three teams with better averages, the Steelers, Dolphins, and Ravens, are all in the AFC.  This means that the Packers have had the best defense, in terms of points allowed per game, in the NFC.

The improvement in the Packers’ defense’s performance is the result in several players stepping up.  One of these players, Preston Smith, received his fair share of criticism early in the season due to his lack of production.  However, over his past five contests, Preston Smith has been a stalwart on the field:

Another player, Darnell Savage, has also put together a great string of games lately that has contributed to the defense’s success:

Last season, Za’Darius Smith had a high-profile season.  He led the team with 13.5 sacks, 17 tackles for loss, and 37 QB hits.  These numbers set an unrealistic standard because they are otherworldly.  However, Smith’s 2020 season has also been phenomenal, though he is not getting the media attention he deserves.  This year, he has 10.5 sacks, 11 tackles for loss, and 21 QB hits.  In addition, he has also forced three fumbles (just one last year) and has recovered two (none recovered last year).

There is no question that the defense feeds off of Za’Darius Smith.  When he records a sack, the Packers are undefeated in 2020.

Something to watch: The #Packers are 1-3 in games in which @TheRealZSmith doesn't record a sack. In the game that they won, Z forced a fumble. This guy makes the defense go. #GoPackGo

The Jump of Rashan Gary 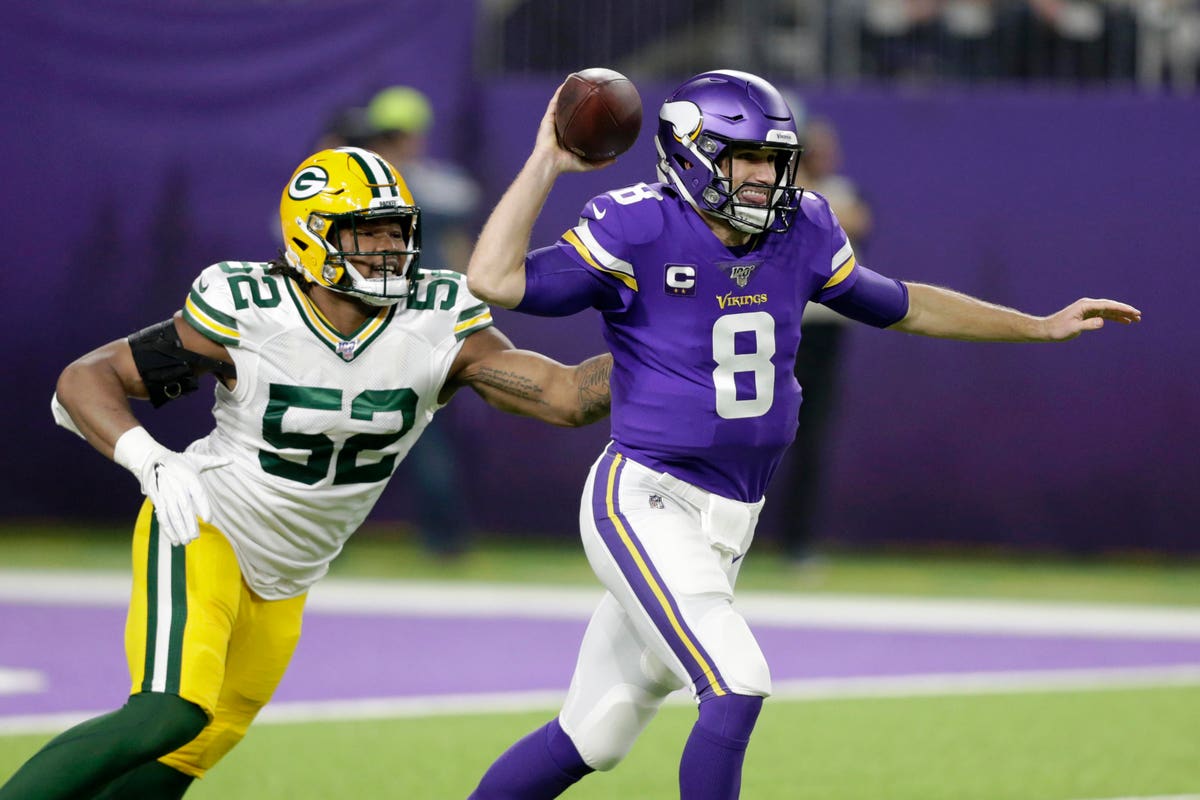 The improvement of the Packers’ defense over the course of the season cannot be discussed without mentioning Rashan Gary.  After a rookie season in which he recorded just two sacks, three tackles for loss, and three QB hits, many were ready to write Gary off as a first-round bust.  However, Gary put in the work over the offseason and has outperformed expectations in 2020.

This season, Gary has four sacks, three tackles for loss, and nine QB hits in five less games played than in 2019.  In the most recent game against the Eagles, Gary recorded 1.5 sacks, one tackle for loss, and two QB hits.  He has not yet reached his full potential, but he has shown he has a high ceiling.

Packers’ fans should expect and be excited for his continued growth.