Brandin Cooks has had over 1,000 receiving yards in six of his last seven seasons.  The most recent two with Houston.  He has been a model of consistency for over half a decade. With Houston seemingly in a full rebuild mode after trading Deshaun Watson, keeping Brandin Cooks on the roster who will have a cap hit of $26M in 2023 and $24M in 2024 doesn’t make sense.

Houston’s Trade Demand For Cooks Was Announced Prior to the Extension. 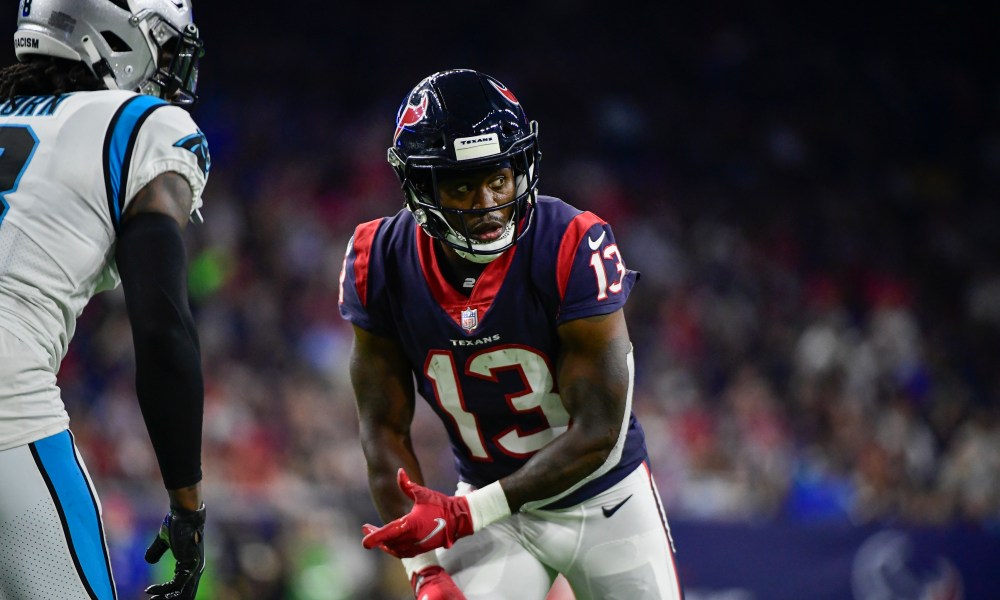 According to Texans Daily, Houston was seeking at least a second round draft pick for Brandin Cooks.  Green Bay may have gone into the draft not willing to part with a premium pick because they had a goal of beefing up their defense in the first two rounds (which they clearly did).  Now that we are a month removed, Green Bay has cleared significant space in their 2022 salary cap, this could be worth revisiting.  Trading 2023 draft picks for a player that would help Green Bay win now, makes so much sense.

Texans benefit from this trade due to the assets they get to continue building their team for the future.  This trade also gives the Texans cap flexibility in coming years to retain these players.   This trade benefits the Packers because it gives them a viable number wide receiver in 2022 and beyond.  Green Bay has over $17M in cap space currently, good enough for third most in the NFL.  They have enough room to navigate Brandin Cooks’ $10M cap hit in 2022.