Preview: Keys to Victory Against the Jaguars The Green Bay Packers return home to face the 1-7 Jacksonville Jaguars this Sunday at Lambeau Field. The Jaguars have had a real disappointing season this year and are coming off a close loss to the Texans. The Packers also should be well rested from the mini bye they had after Thursday’s night game against the 49ers. Despite the 1-7 record, the Packers cannot overlook the Jaguars. Here we present the keys to victory for the Packers. 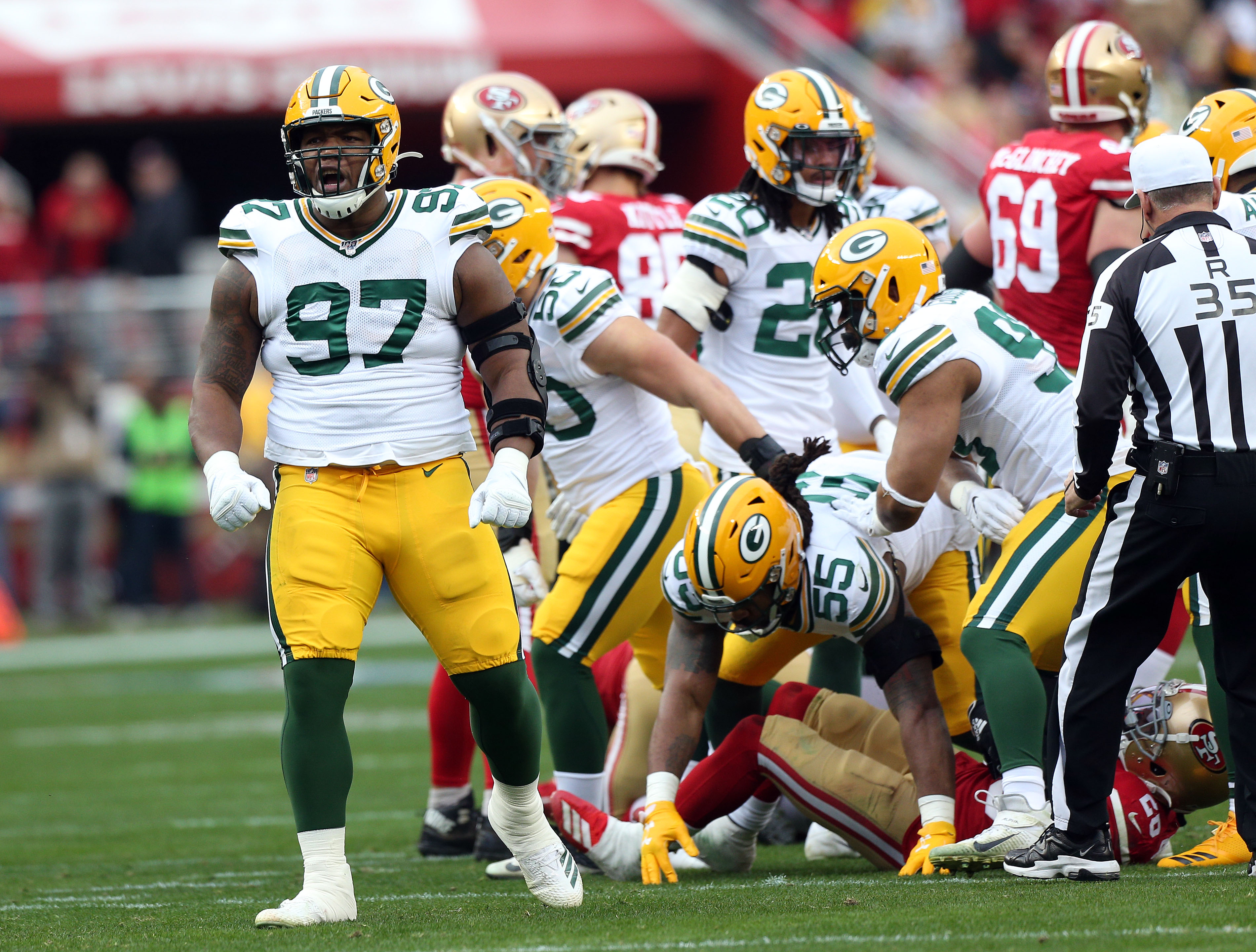 Every team in the NFL will try to run the ball against the Packers, that’s not even a secret. The Packers have had trouble stopping the run this season, so expect the Jaguars to try to expose that weakness. The Jags have a promising rookie in James Robinson who has had a solid year as the leading back and will try make his mark against the Packers. With the Jags QB situation in flux, James Robinson will be a factor. The Packers took a step forward stopping the run against the 49ers, now they need to carry that over to this Sunday or it will be a long day. 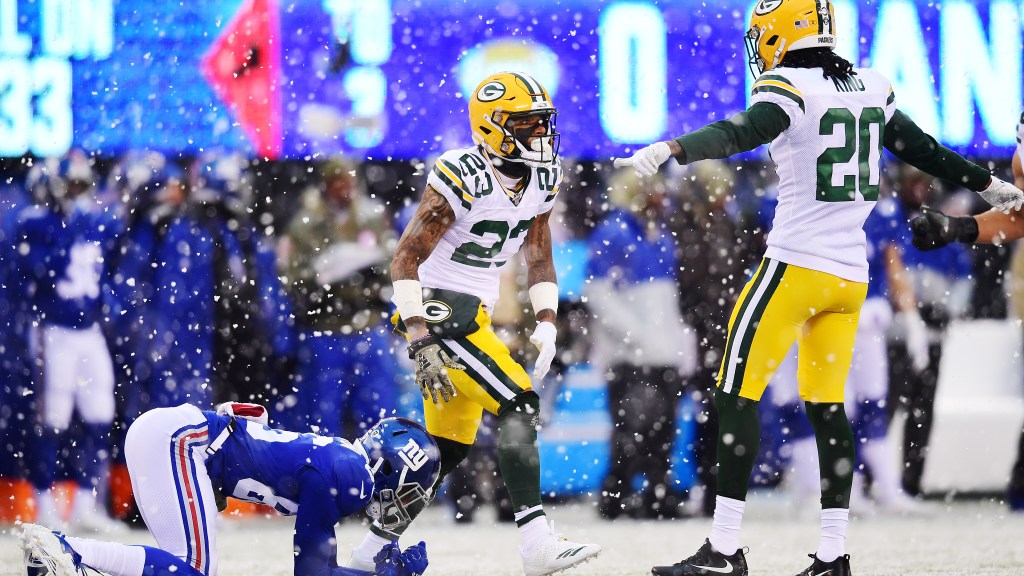 The best player on the Jaguars offense is third year player D.J. Chark, who is one of the best young wide receivers in the game and was a pro bowler last year. He has shown the ability to take the top off defenses and make explosive plays. He went off for 146 receiving yards on seven receptions including a 73 yard yard touchdown against the Texans. Unfortunately, Jaire Alexander may trend towards being out as he is in concussion protocol. Josh Jackson may be the guy to match up with Chark, but he had a rough game against 49ers in man coverage. Kevin King might be back, but he will have rust due to missing lots of action and has struggled against speedy receivers like Chark. Depending on Jaire’s status, it will be a matchup to certainly watch to see how the Packers match with Chark if he is indeed out. 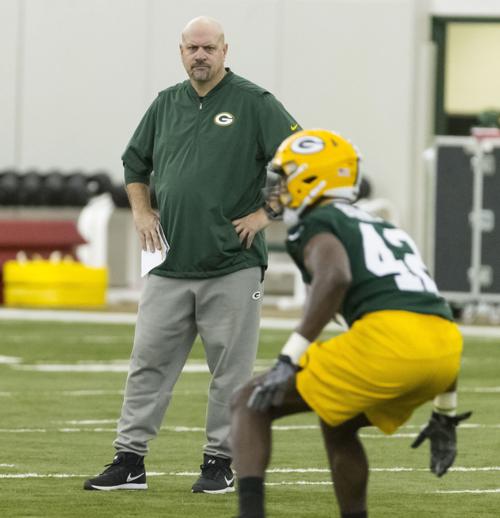 Key #3 Mike Pettine Needs to be Aggressive Against Jake Luton

Against the 49ers, Mike Pettine was aggressive and made life miserable for Nick Mullens. Now Mike has to do the same thing this Sunday as the Jags rookie QB Jake Luton is starting his second NFL game against the Packers. Jake Luton has some ability as he showed against the Texans, including a impressive rushing touchdown. Mike needs to create all types of pressure on Luton and not give him any easy throws or rush lanes. The defense can’t play soft and let this rookie have a opportunities, or there will major problems on defense. He is still on the hot seat and needs to prove he is the guy to lead this Packers defense.  Sunday is another opportunity for Pettine to have a dominant performance. 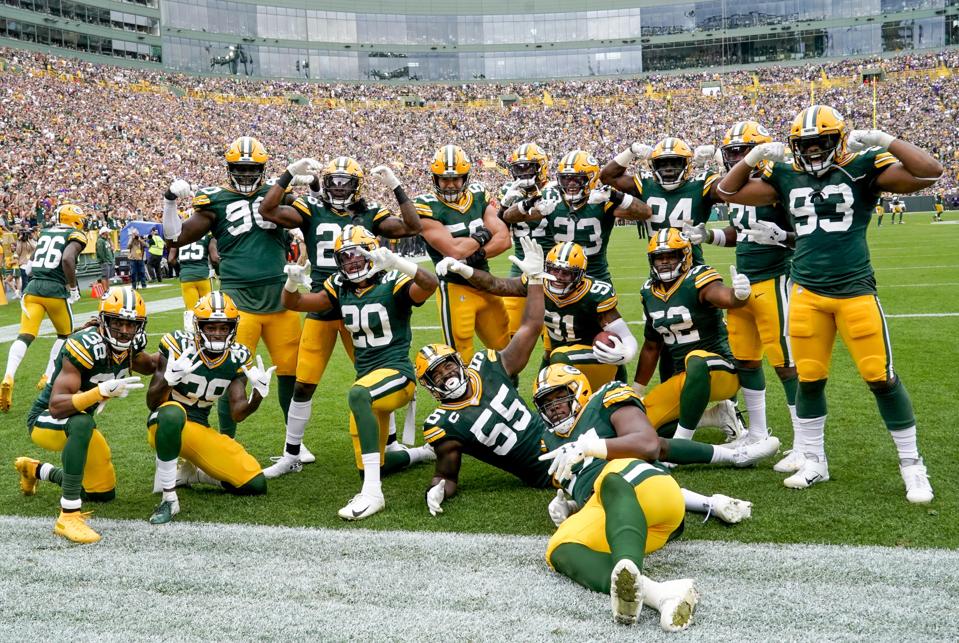 Key #4 Show Up Ready to Play

The Packers need to show up ready prepared to play and I know they want to get that bad taste of their embarrassing home loss to the Vikings out of their mouth. In the two losses for the Packers they didn’t look ready at all to play and looked sluggish. The Packers loss to the Vikings should’ve reminded them that anything can happen in the NFL on any given day.  Doesn’t matter the Jaguars are not a good team this year got to show up and dominate. If the Packers want to accomplish their goals this year starts Sunday against the Jaguars.