Preview: Keys to Victory Against the Colts Key #1:Need To be Balanced, Efficient, and Patient on Offense

The Colts are the number one defense in the NFL this year, and nearly the best in every category. Getting yards are going to be hard against this defense, so we have to take what they give us. Execution is gonna be important and we cannot be behind the chains, especially on third down or we will be in trouble. Running the ball will be key, also, to slow down this dominant defensive front of the Colts. Even if the run game is stalling, they must stay with it to keep the Colts defense off balance. The Packers cannot have the turnovers on offense like they did last week because this team will take advantage of them, as they are the number one defense in turnovers this year. The Packers offense has shown they struggle against elite defenses, but they can change the narrative this Sunday. 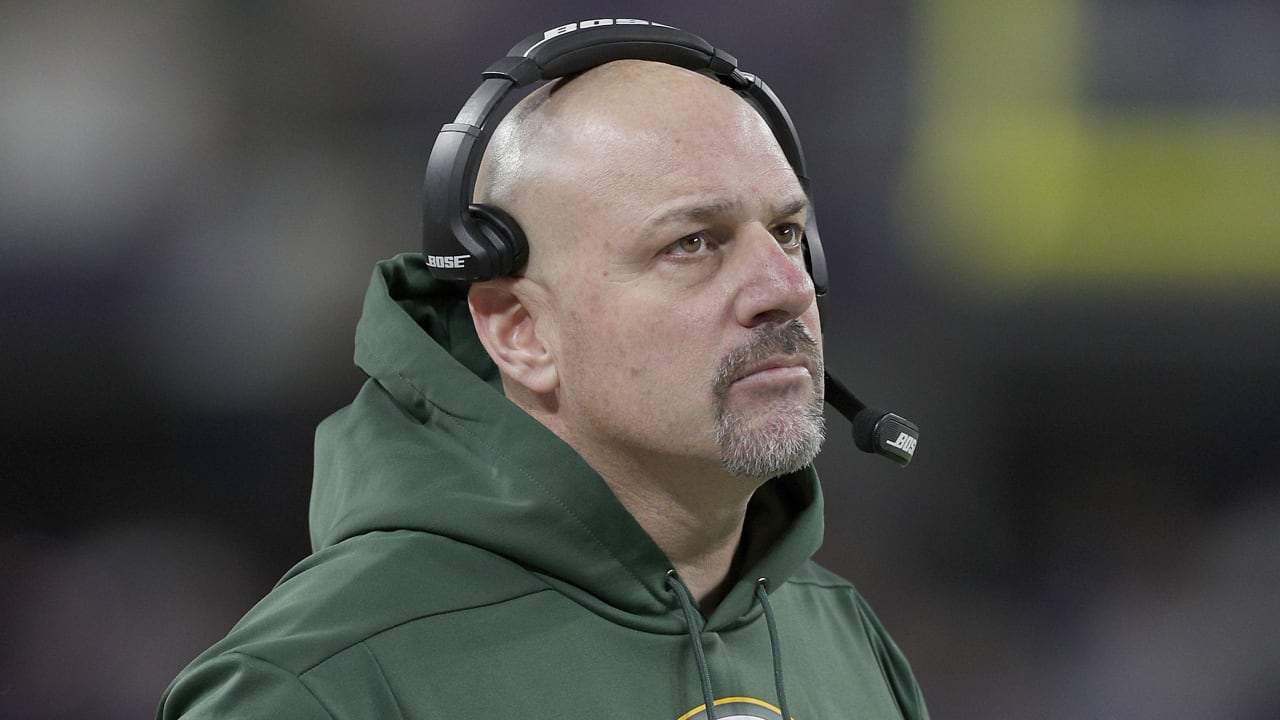 Key #2: No Excuses For Mike Pettine- Make or Break It Game for Him

The Packers defense needs to be stout on Sunday and it starts with Mike Pettine. There are no excuses for him as he will have lots of key guys like Jaire Alexander and Kevin King back in the lineup. Mike’s last two games were average, but they were against pretty bad offenses playing with backup QBs. Mike needs to be creative against Philip Rivers or his defense will look silly against him on Sunday. He needs to create pressure on Rivers as he is a pocket QB and is no threat to run.  Pettine also needs to stack the box against a good run game of the Colts or it will be a disaster. This game will prove if Mike Pettine is the guy to lead the Packers defense going forward.

Key #3: The Offensive Line Needs to Prove Themselves

The Packers arguably have the best offensive line in the NFL and each player is solid across the board. With that being said they are facing a really good defensive front in the Colts led by Justin Houston. They have to prove they can be stout against an elite pass rush like the Colts are bringing this Sunday. The last elite pass rush the Packers offensive line faced was the Buccaneers, but they were completely outmatched as Aaron Rodgers was under pressure all game. This is going to be a game where they have to play well and keep Rodgers jersey clean as they have for most of the season. As the old saying in football goes, it all starts upfront and will be a battle for the Packers offensive line.

Key #4: Be Physical Show Up and Prove What Team You Can Be

The Packers under Matt Lafleur have shown that they can win football games, but struggle in the big games.  That has to change. Another the Packers have had problems playing against physical teams like the Colts who they play this Sunday. They have to show up and be ready to play some football and have some energy. This team has the talent to be a elite contender; they just got show it. They can’t keep coming up short in games like this one.  The Packers need to prove they are a top team in the NFL and deserve to be the number one seed in the NFC. This Sunday will tell a lot about where the Packers are at as a football team hopefully we see good results.