Preview: Bucks’ Improvement Will Be Tested Against Denver For much of the early portion of this season, the Milwaukee Bucks have struggled to groove as a unit.  This has been evident in their inconsistent shot selection, three-point defense, and the coach’s lineups.  However, as winners of four straight, the Bucks seem to be starting to find themselves.  They will look to continue their success tonight against Denver. 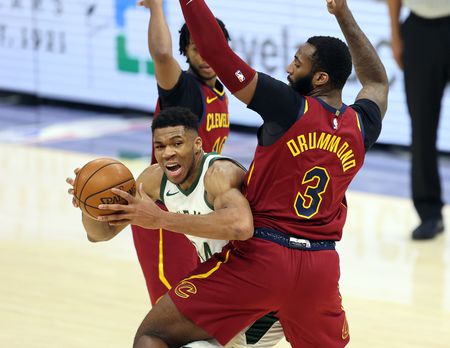 It is easy to point to this Bucks’ team and say that they have not beat any team worth of note yet this year.  While that may be true, it is not like they are playing teams like the Detroit Pistons anymore.  Both Indiana and Portland are currently in the top eight seeds of their respective conferences.  The Cavaliers are a half game out of the eighth seed in the East and have stolen a couple wins against some top teams this year.

Over their last four games, the Bucks are averaging 127.75 points per game.  On the defensive end, they are allowing 105 points per game.  The 22.75 point differential here is just sheer dominance, something that Bucks’ fans are accustomed to seeing.  However, as all Bucks fans can tell you, these stats mean nothing in the regular season if they cannot carry them over to the playoffs.  In the Denver Nuggets, they will get a good test against a playoff-level team. 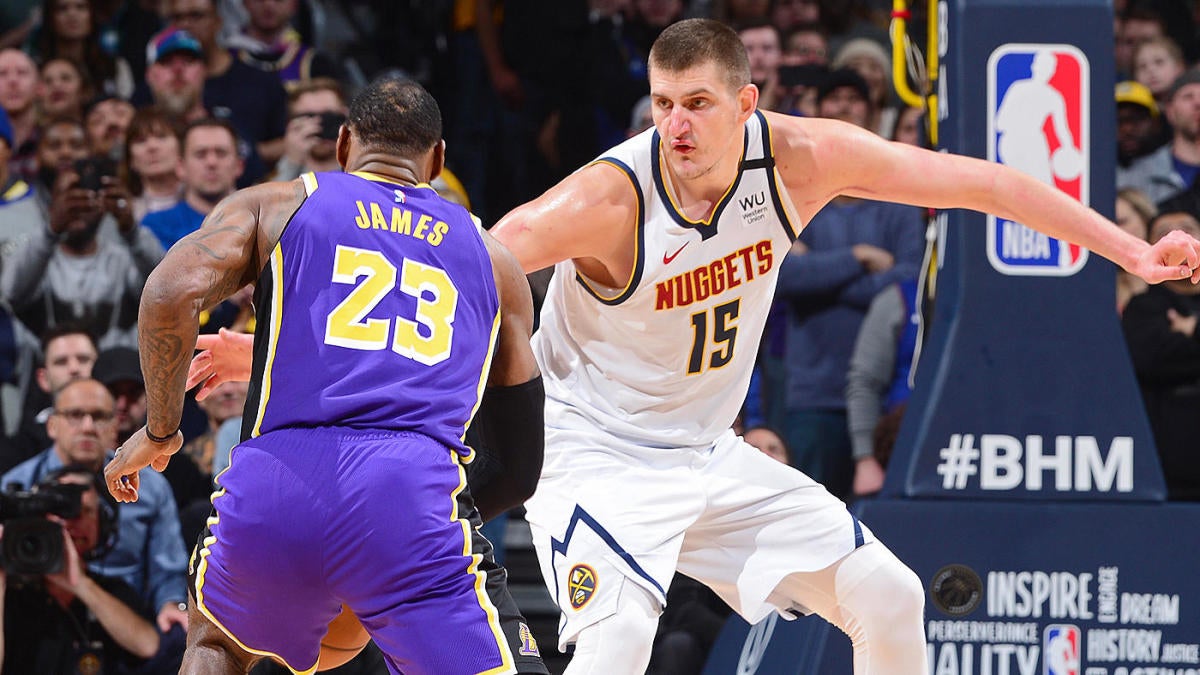 Over their last four games, the Nuggets are averaging an even 111 points.  Defensively, they are allowing 117.25 points per game and are just 1-3 in that span.  In the one game they won, they allowed 117 points.  That being said, the victory was against the Utah Jazz, the best team in the NBA this season.  Their three losses were against the Kings, Lakers, and Spurs, all of whom are in the top eight in the West.

The Denver Nuggets are led by center Nikola Jokic.  So far this season, Jokic leads the Nuggets in points, rebounds, assists, steals, and blocks.  Only five players have ever done this for an entire season, the last occurrence happening in 2016-2017.  That was Giannis Antetokounmpo.  The other four players: Dave Cowens, Scottie Pippen, Kevin Garnett, and LeBron James.  Talk about good company.

The Milwaukee Bucks, of course, are led by Giannis still.  While not leading the Bucks in all five major statistical categories, he does lead them in points, rebounds, and assists.  In the Bucks’ last four games, all wins, he is averaging 24 points, 10.3 rebounds, and 6.3 assists.  He recorded his third triple double of the season against the Pacers last week.

Key to the Game: Defending Jokic and the Three

Speaking of triple doubles, Jokic has five already this season.  As far as centers go, there is none better than Jokic at passing and running an offense.  The closest player of his skill-set at the center position the Bucks have faced this year is Orlando Magic center Nikola Vucevic.  In their lone game against the Magic, Vucevic scored 28 points and grabbed 13 rebounds, despite Milwaukee winning 121-99.  Brook Lopez will struggle to guard Jokic, who can score from anywhere on the floor.  Giannis, Bobby Portis, and Jrue Holiday will all be called upon to help limit the Nuggets’ star.

Much has been written, especially on this site, about the Bucks’ three point defense.  In short, it has not been pretty.  However, what was once the worst three point defense in the NBA is now ranked 24th.  That is not great, but it is better.  The Bucks will need to duplicate their recent success against the three in order to beat Denver.  For their part, Denver is a very good three-point shooting team, averaging 38% on attempts so far this season.

Now, while the focus is usually on the Bucks’ defensive struggles, the Bucks have also become one of the best three-point shooting teams in the NBA.  They are, after all, third in the NBA in three point percentage with 40% on their attempts.

Denver has not been a very good three-point defensive team either this season.  While they currently rank higher than the Bucks, their 37.5% opponents’ three point percentage is just 18th in the NBA.  That is definitely not elite.

In other words, this could be a very high scoring game.  The outcome is going to depend on which team can make a late defensive stop at the right time.