The Milwaukee Brewers made a long-awaited free agent splash on Wednesday when they signed second baseman Kolten Wong.  This leads us Brewers fans to contemplate what the Opening Day line-up will look like.  What does this mean for incumbent second baseman Keston Huira?  While the offseason is not over, there is no guarantee that the Brewers will sign another free agent.  There is also no guarantee that they will not.  That being said, here is an analysis of what the Brewers’ Opening Day lineup will look like depending on who they sign, or if they do not sign anyone else at all. 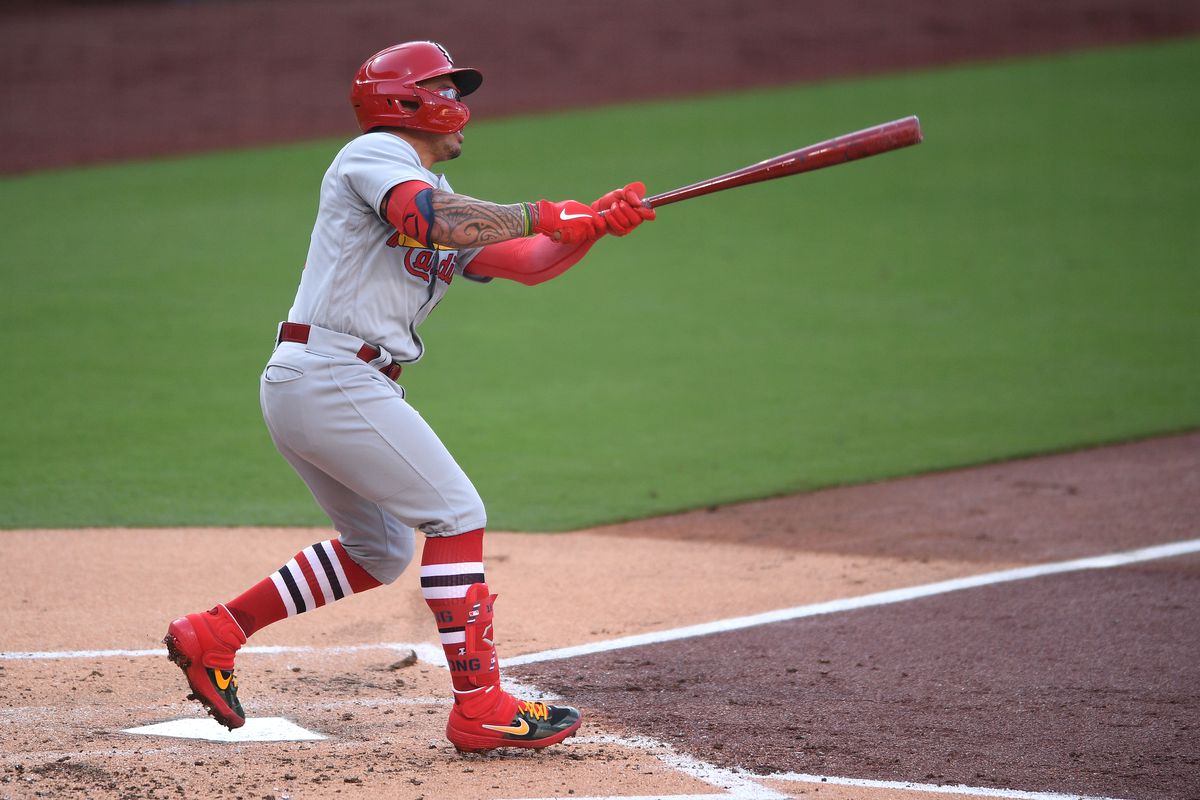 Kolten Wong has won the NL’s Gold Glove award at second base in each of the past two seasons.  There is no way that the Brewers keep his glove out of the lineup.  The theory that is being tossed around social media is that Keston Huira will move to first base, while playing some games at second and DH (if that happens).  Even if the NL does not get the DH, there will still be interleague games in which Huira will likely get the majority of DH reps.  Below are two lineups, one with DH and one without, that Brewers’ fans could expect to see on a regular basis.

A note on Wong batting leadoff instead of Cain: Kolten Wong has a higher career on-base percentage than Lorenzo Cain.  He is also younger and has played more baseball recently, making him, in my mind, a better leadoff candidate.

The last remaining question mark on the Brewers depth chart is third base.  Currently, Luis Urias is expected to start the season at third, but he is still young and raw.  The NL Central is wide open, and adding a proven veteran at the hot corner could help them a great deal.  One of the names out there is Mikhail Franco.  Last season with Kansas City, Franco played all 60 games and hit .278/.321/.457 with eight home runs and 38 RBI.  He also struck out just 38 times.

As you can see, adding Franco could mean shifting the rest of the lineup down.  Franco is a contact hitter, but does not walk enough to warrant consideration as a leadoff hitter.  He could, however, advance the leadoff runner often enough to give Yelich and Huira plenty at-bats with a runner in scoring position with one or zero outs. 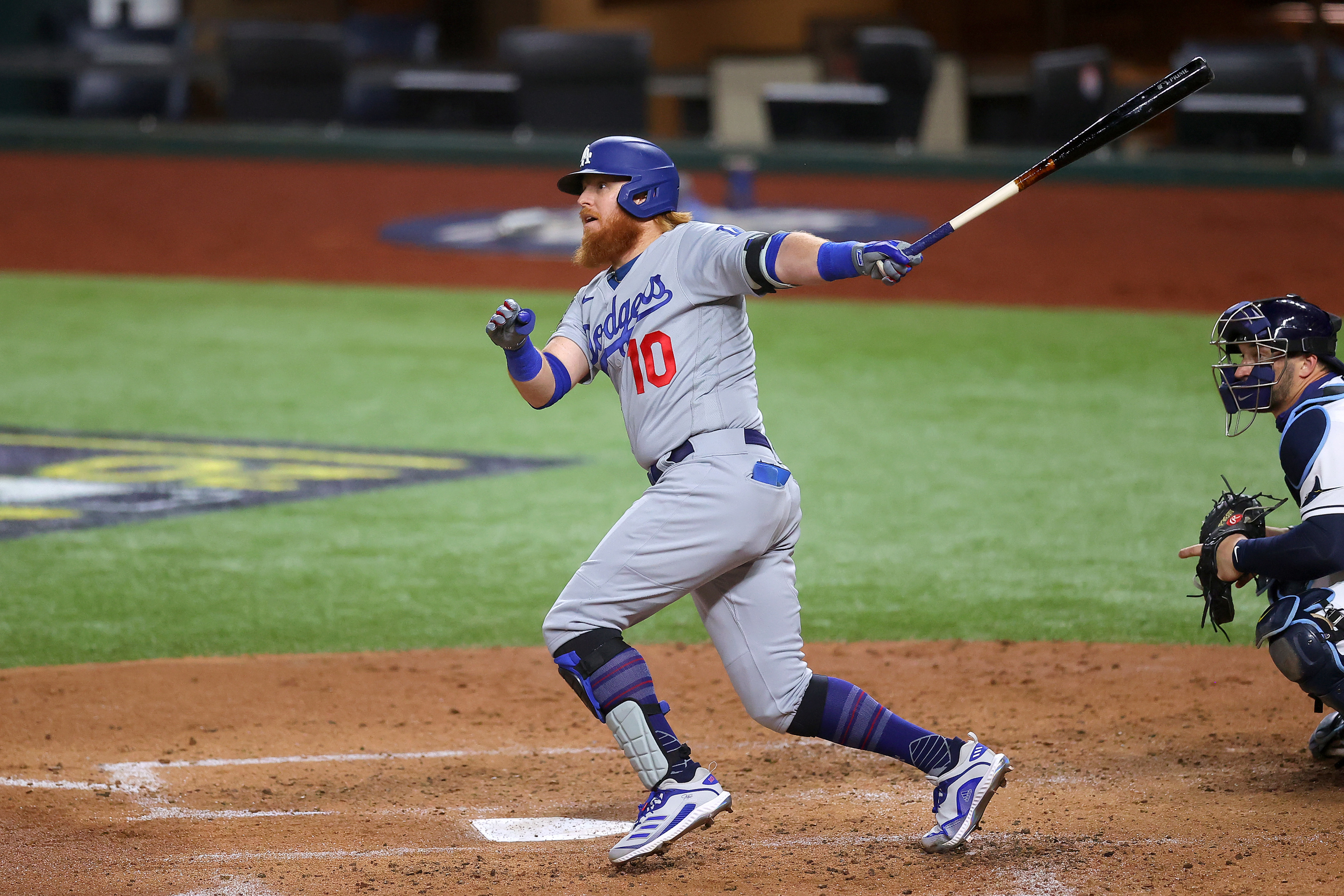 Another third baseman that is on the market is World Series champion Justin Turner.  Turner is 36 years old whereas Franco is just 28.  A deal for Turner would likely be a one-year deal for roughly $18 million.  Franco, on the other hand, could be signed for around $5 million per season in a multi-year deal.  That being said, with the state of NL Central, the Brewers could make a one-year run at a title by adding Turner who hit .307/.400/.460 with four home runs and 23 RBI.

This may very well be the best-case scenario for the Brewers in terms of production in a single season.  One concern is that it has two players, Turner and Cain, who are over 35 years old.  That being said, it would only be for one season (if the Brewers had their way) and could result in a deep playoff run.