Pauline: Packers May Trade Out of First Round of NFL Draft

The Green Bay Packers have 11 picks in the upcoming NFL Draft. Two of these picks are coming in the first round. The Packers had the 28th overall pick in the Draft anyway. Green Bay received the 22nd overall pick as part of the Davante Adams trade. Many NFL fans and analysts have projected the Packers to use at least one of these picks on a wide receiver. However, according to Tony Pauline of Pro Football Network, the Packers may trade out of the first round if a premier wide receiver does not fall to them: “Otherwise, sources say they expect the Packers to trade out of Round 1 and look for a receiver later in the draft.”

What Wide Receivers Would the Packers Take? 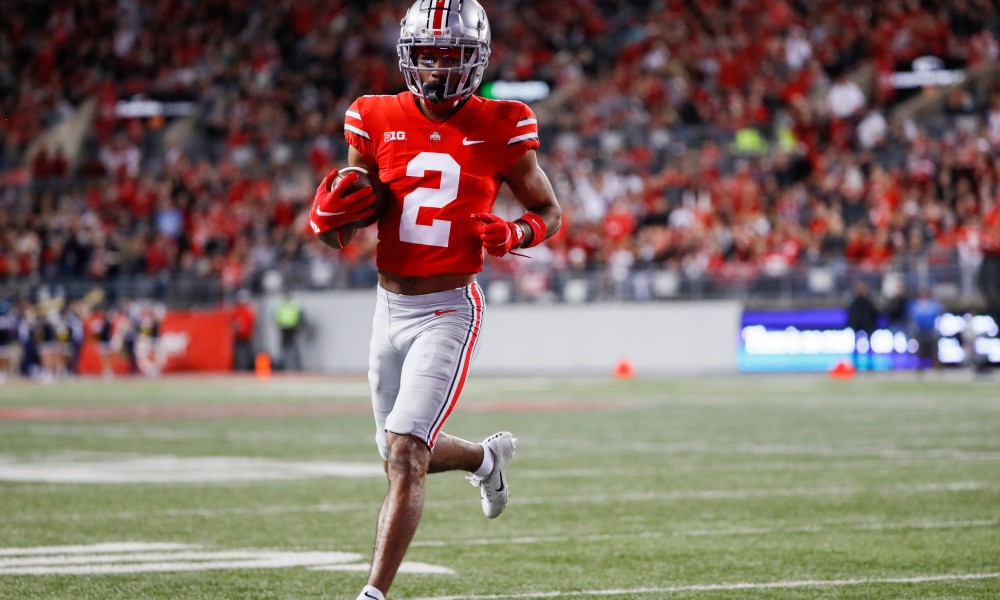 As every Packers fan knows, the Green Bay Packers have not selected a wide receiver in the first round of the draft since Javon Walker in 2001. Even then, Walker had a poor rookie season and really had just one good season with the Packers. Instead, Green Bay has drafted their best wide receivers (in this era) in the second or third rounds. Second round wide receivers include Jordy Nelson, Randall Cobb, and Davante Adams.

Keeping this history in mind, it would not be surprising at all if the Packers did not use any of their first round picks on a wide receiver. The team has plenty of other needs, including edge, offensive line, and safety. Do not be surprised if they address these needs in the first instead, or trade out of the first round as Pauline suggested.