From NFL Now on @nflnetwork: The #Packers are not tendering QB Tim Boyle as a restricted free agent, which seemingly moves Jordan Love up to Aaron Rodgers' primary backup. pic.twitter.com/W9nOyzimDf

Boyle was signed by the Packers as an undrafted free agent in May 2018 after playing his collegiate career at Connecticut and Eastern Kentucky. He was a healthy scratch in every game but one during his rookie year in 2018. He also only saw limited action in three games in 2019, completing three of four passes. Despite stepping onto the field in eight games during the 2020 season, he did not attempt a pass and was only brought in for kneel-downs and handoffs at the end of the game.

What does this mean for Jordan Love?

The decision not to tender Boyle will allow Jordan Love to serve as Aaron Rodgers’ primary backup. Love, a 2020 first round pick out of Utah State served as the Packers third-string backup for the 2020 season. The move to let Boyle walk signals that Matt LaFleur has seen enough improvement from Love to feel comfortable letting him step into a larger role in 2021. 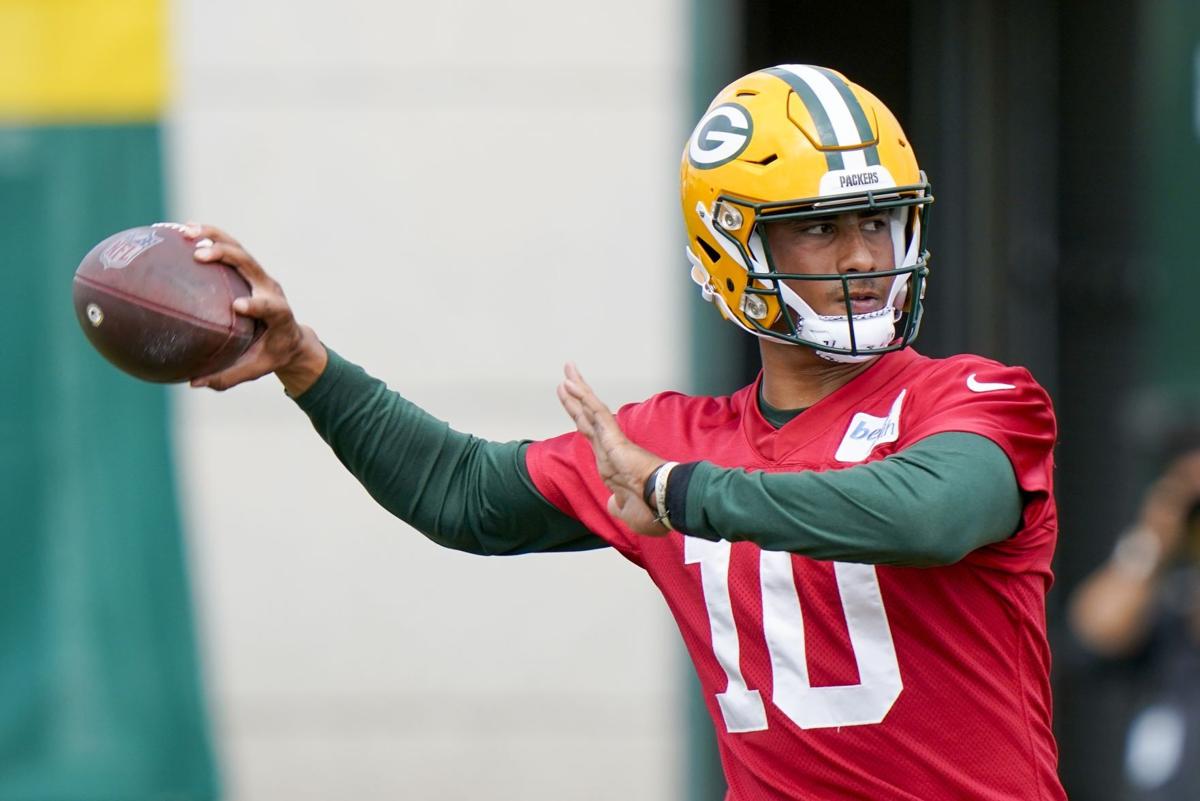 The Packers could also re-sign Boyle at a lower price after he becomes an unrestricted free agent. However, makes more sense to give Love the opportunity to prove that he can be a capable backup and eventual replacement for Rodgers. Although Love was considered a raw product coming out of Utah State, it would not have made sense for the Packers to have traded up to draft him and then relegated him to third-string duties for multiple seasons.

Follow me on Twitter @sofiascekic and follow us at @WiscoHeroics1. Check out our shop for new merchandise! Use promo code “WISCO” at checkout for $1 off! To read more of our articles and keep up to date on the latest in Wisconsin sports, click here.