The Green Bay Packers are on a roll through three games of the 2020 NFL season. Their offense continues to put up eye-popping numbers, but can it last against the Atlanta Falcons in week 4 ? Davante Adams’ status is still up in the air and Allan Lazard is out for significant time. However, fantasy football team owners should not panic because there are still plenty of playmakers to win your week. Here is who you should consider in your week 4 lineup: 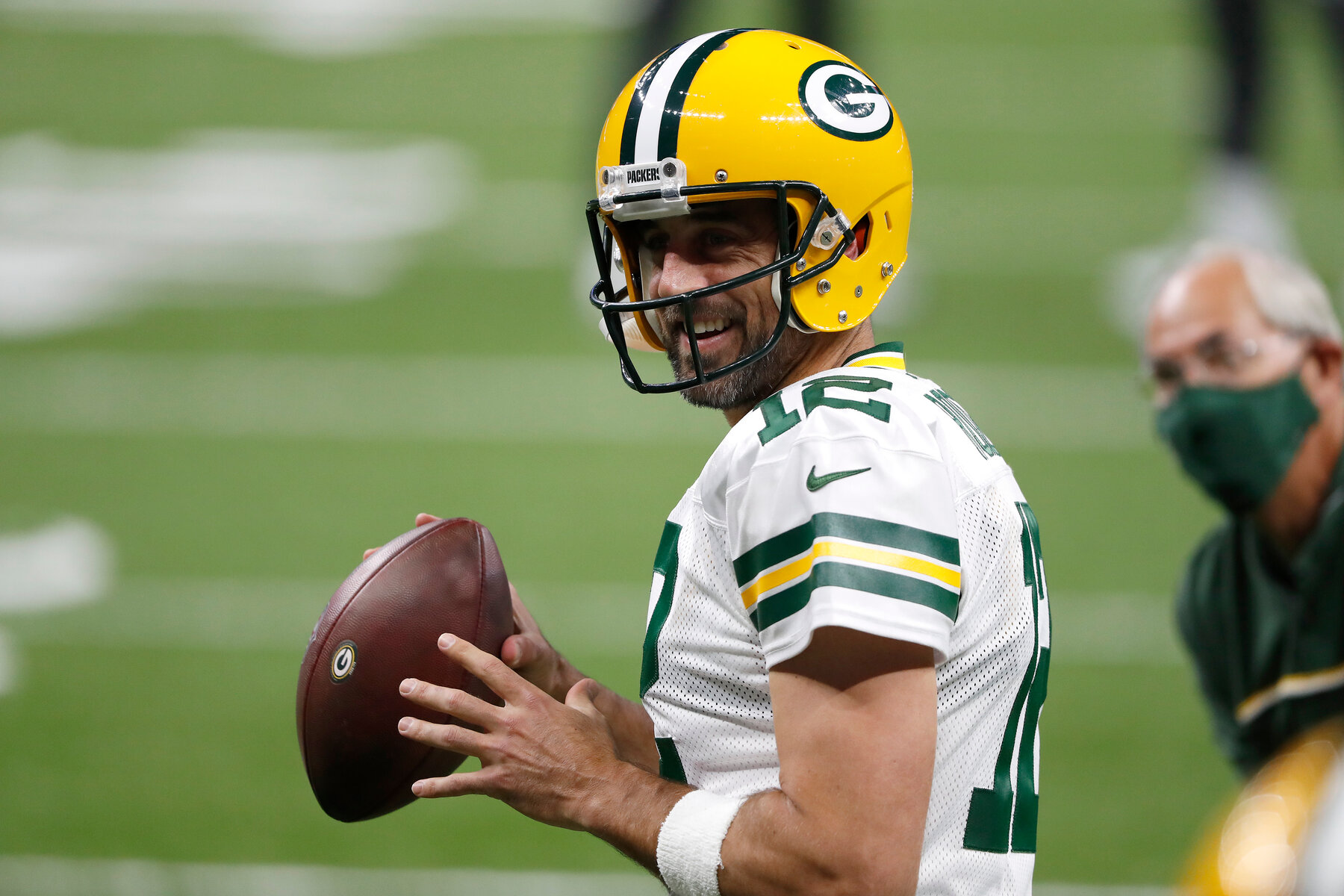 Everyone knows that Aaron Rodgers is one of the best ever to work with players who have minimal experience. Just look at the 2016 NFC Wildcard game vs. Arizona. The Packers are currently thin at the receiver position and the most experience they have depth-wise is at tight end. The past two weeks, the Atlanta Falcons defense has blown leads to both the Dallas Cowboys and the Chicago Bears. Although they have the 14th ranked defense according to footballoutsiders.com, it is worthy to note the collapse of the defense when they are needed the most. Based off of this, I see no reason as to why Rodgers should be sitting on your bench this week as I am expecting big things from Aaron Rodgers this week. 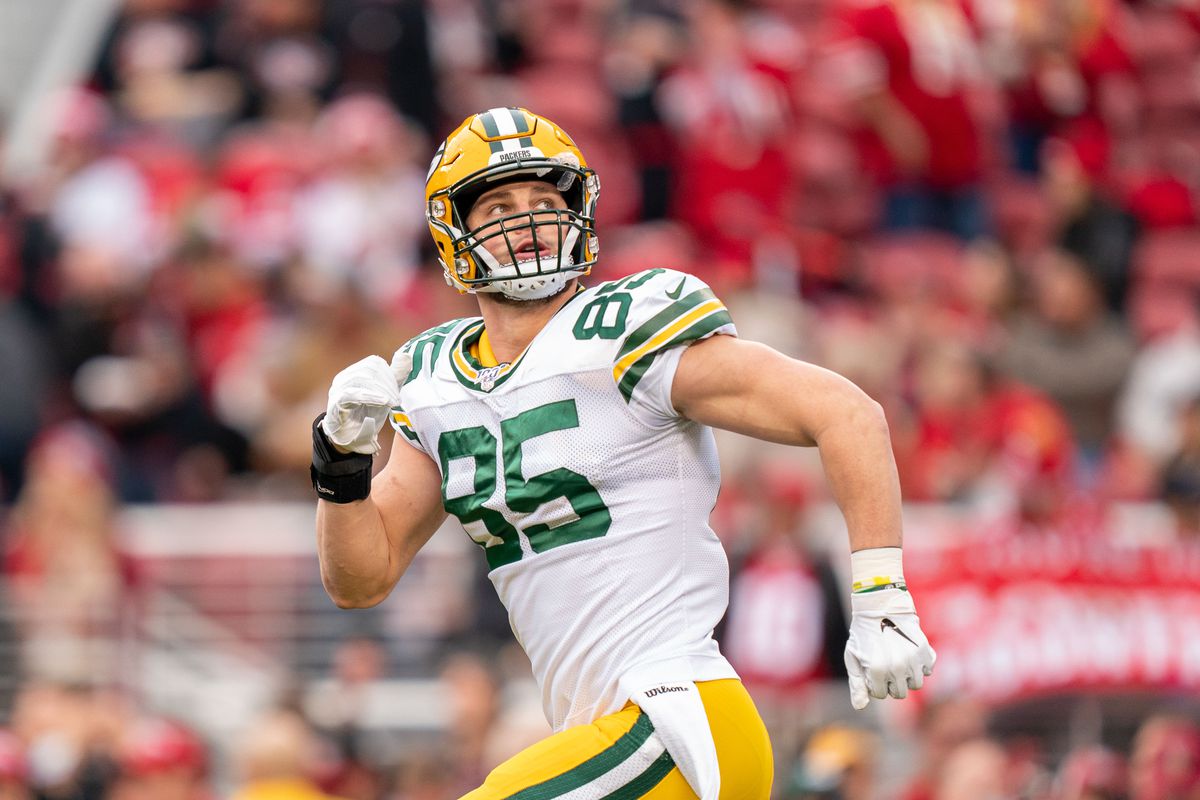 The tight end core knows that they’ll have to step up again this week. I predicted last week that Jace Sternberger was going to have his time to shine, but Robert Tonyan said, quoting Lee Corso: “Not to fast sweetheart!”. Now, I know that this may be a bit of a stretch especially if Davante does play, but like I said last week, it never hurts to be prepared. The youth of Sternberger might be holding him back of big games, which can be fixed. However, with a depleted receving core, Rodgers will look to Tonyan early and often. 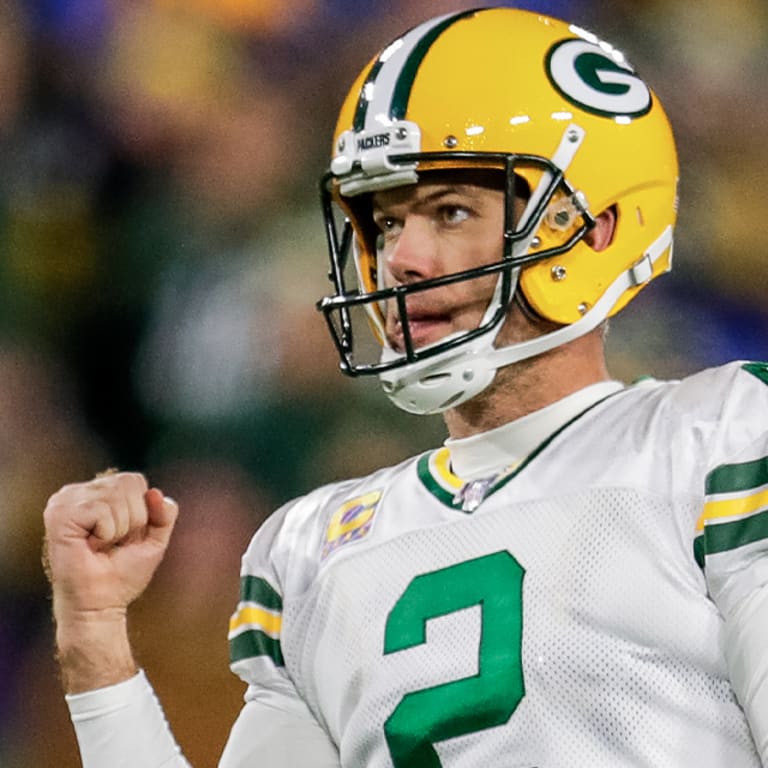 I may have just predicted a Packers victory here…but still. If the Packers cannot capitalize in the red zone against the Falcons, Crosby is going to have a very productive and busy day. Early in ball games we have seen Crosby’s leg being called upon, so do not be surprised if we see this again Monday night. Very similar to Rodgers, I just cannot see a scenario where Crosby would be on an fantasy owner’s bench. If you are in need of those last second points to win your week, have no fear, Crosby may just be the guy to get it done!