Packers vs Saints: 4 Matchups to Watch It is officially the start of week one of the 2021 NFL season. The Packers travel to Florida to take on the New Orleans Saints this Sunday. This will certainly be an interesting matchup as this is a different Saints team the Packers will face this year. The biggest difference is that Drew Brees retired this year and is no longer with the team. Also, Michael Thomas will not play due to surgery on his ankle causing him to miss the start of the season. Despite all of that, the Packers will have a tough challenge against the Saints. Here are all the matchups to watch against the Saints. 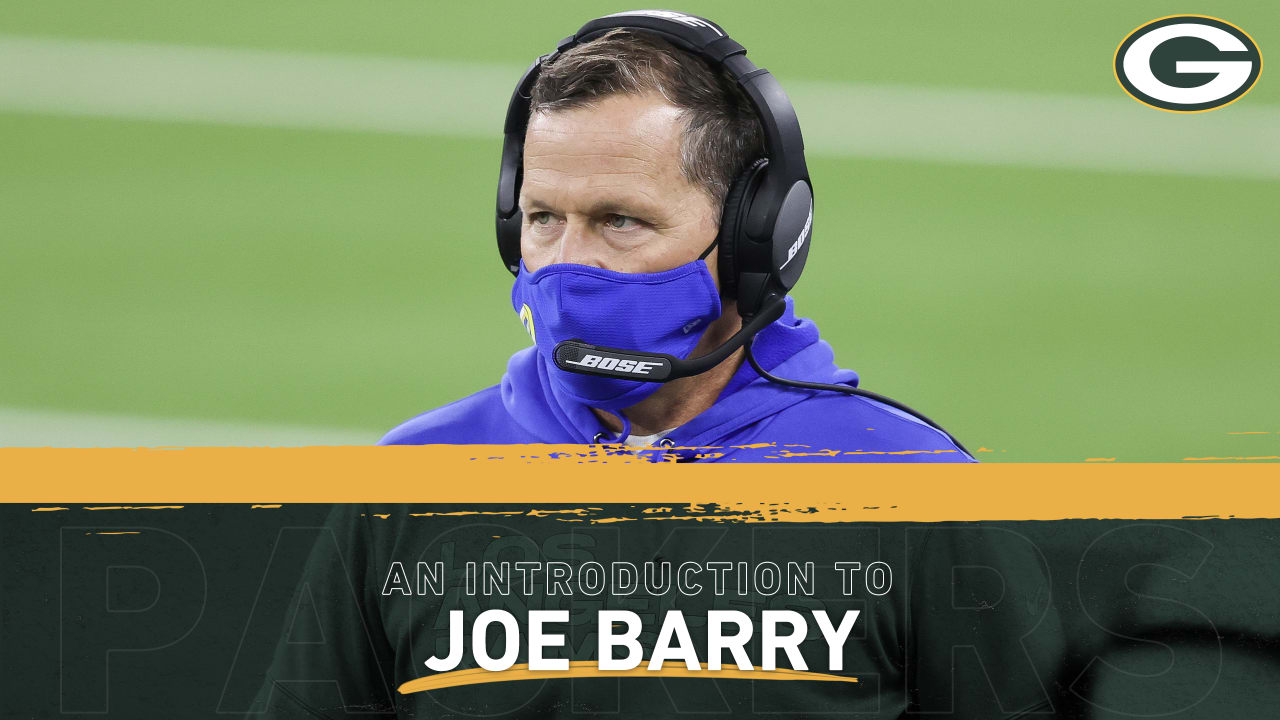 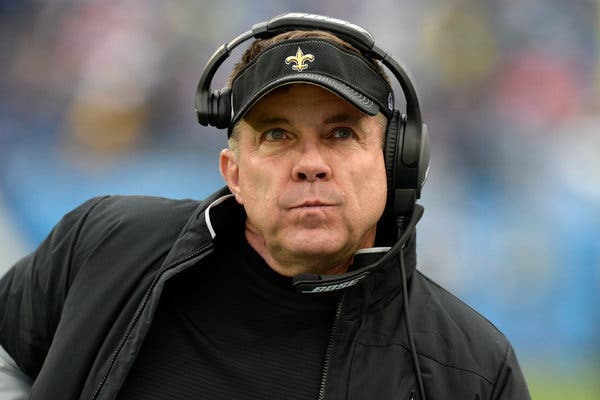 You can question if Sean Payton is a top-notch head coach. However, one thing that is certain is that he is a really good offensive mind and play-caller. Joe Barry, the Packers’ new defensive coordinator, will indeed have his hands full this Sunday. Though there are not a lot of big-name playmakers on the Saints’ offense, they can still be explosive. Remember: Sean Payton’s only pro bowl receiver is Michael Thomas in his time as head coach for the Saints and has had top offenses even with less talent. This means Joe Barry has to pull out all the stops and not overlook the Saints’ offense despite not having a lot of playmakers. It will be a true test for Joe Barry in his first game as Packers defensive coordinator. 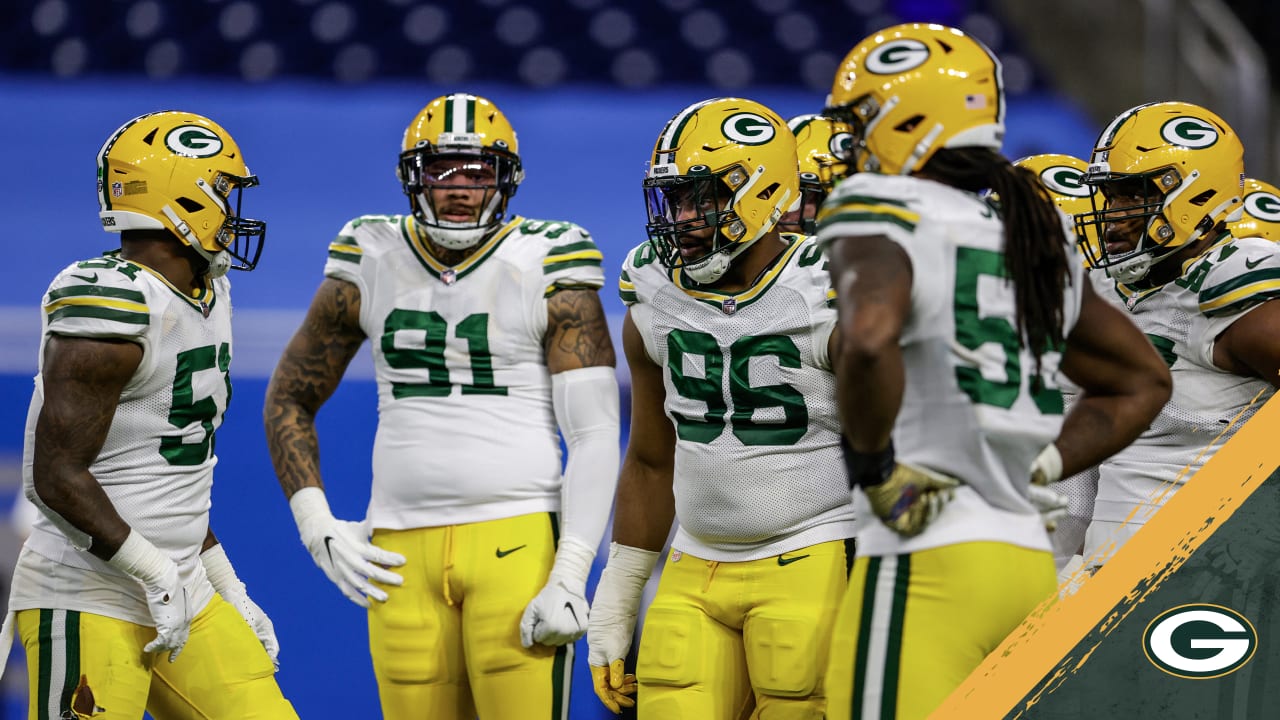 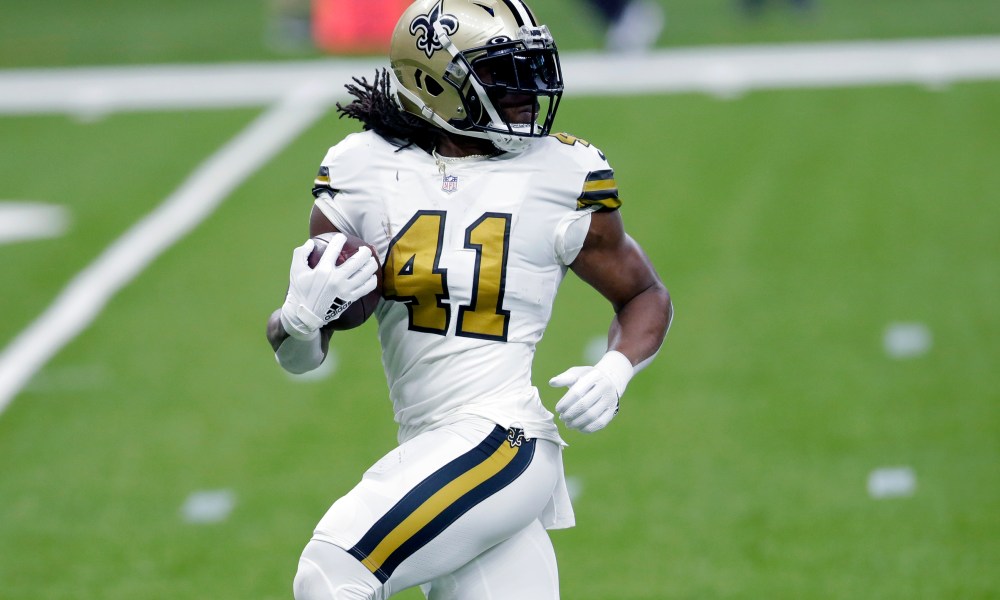 The Packers did a decent job against the New Orleans Saints offense last year. However, the main problem why the Saints stayed in the game was Alvin Kamara. He simply showed why the Saints paid him big money as he singled handily carried the offense and kept the Saints in the game. Kamara destroyed the Packers’ defense in the passing and run game. That has to change. Without Michael Thomas and no other proven wide receivers, Kamara will the focal point of the Saints offense. One thing to remember is that Kenny Clark was hurt last season and did not play against the Saints which was huge. He will be there this season, also with a revamped defensive line. Packers had trouble tackling Kamara in open space and that has to change as well. If the Packers defense does not stop Kamara it will be a long day for them Sunday. 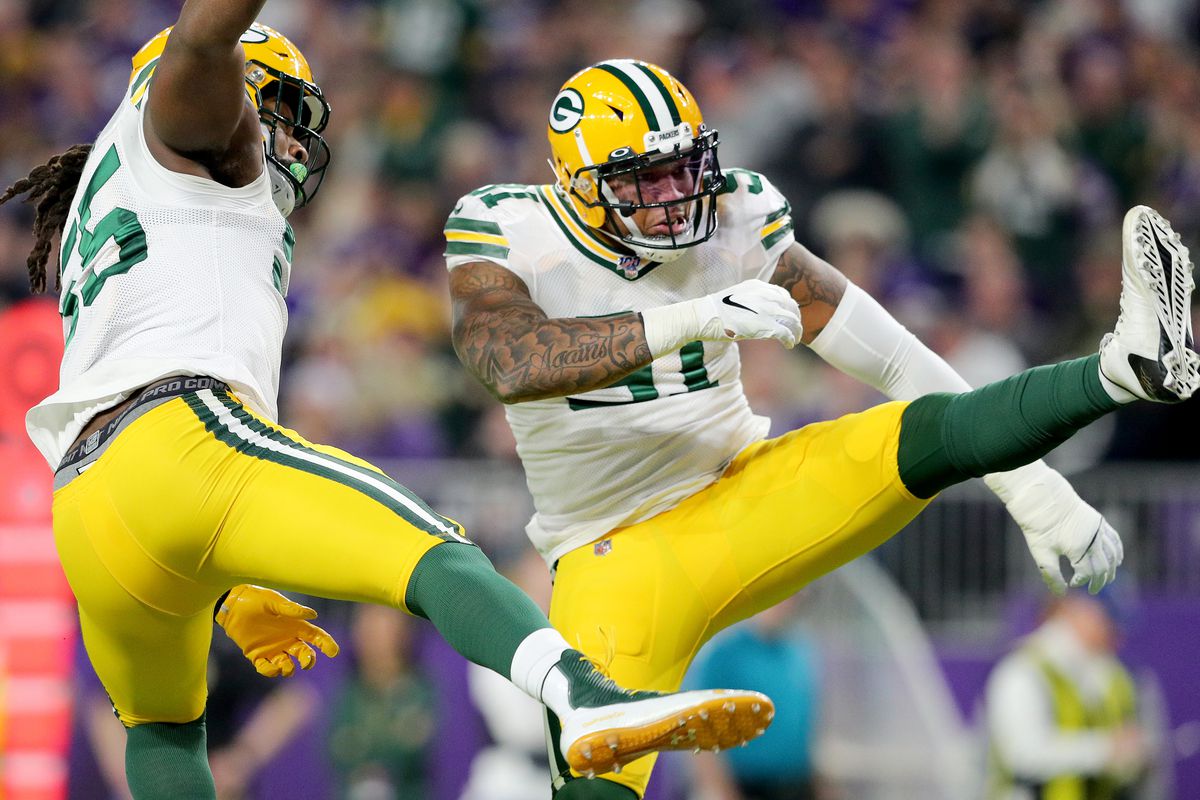 The Packers indeed have to get pressure on the Saints new starting quarterback Jameis Winston. Despite his flaws, if you give Winston time he can do damage. The Packers may not have Za’Darius Smith week one as he has a nagging back injury. The Saints have two pro bowl tackles in Ryan Ramczyk and Terron Armstead and not having Za’Darius Smith might be a big loss for the Packers pass rush. Preston Smith and Rashan Gary will need to step up if Za’Darius is out. Also, guys like Chauncey Rivers and Johnathan Garvin have to step up as well. The interior pass rush needs to be good as well. Kingsley Keke had two sacks and a forced fumble against the Saints last season and might be better with Kenny Clark in the lineup. The pass will be key for the Packers if they want to slow down the Saints’ offense. 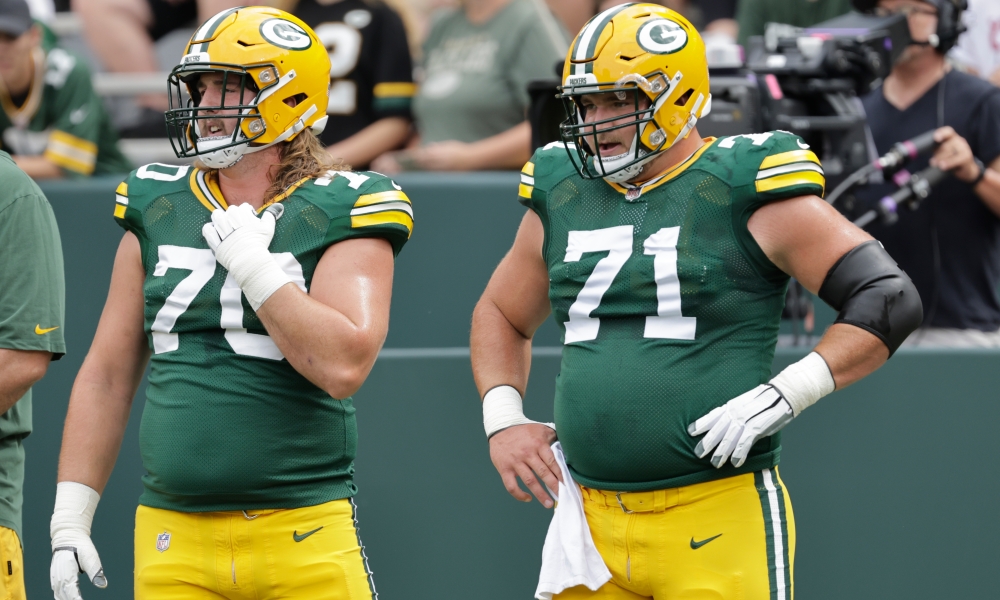 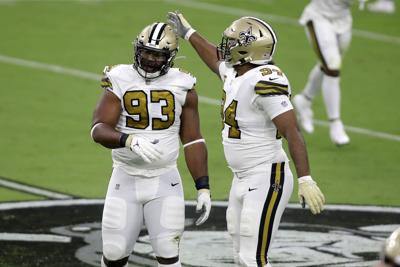 The Packers offensive line will be faced with a challenge as David Bakhtiari will be out six weeks. Elgton Jenkins will be the starter at left tackle but he may have some struggles. The Packers have a new starting center in rookie Josh Myers and rookie guard Royce Newman might be in the starting lineup. The Saints will not have key interior defensive lineman David Onyemata due to a two-game suspension. That is a huge break for the Packers, however, there are still some concerns. With the Packers most likely having new faces and rookies in the starting lineup the Saints will test them early. Also, Cameron Jordan and Marcus Davenport can be a duo that could give Green Bay’s offensive line trouble. In addition, Saints defensive coordinator Dennis Allen will blitz heavily to test the new starters on the line. Hopefully the Packers’ offensive line with new starters can hold up on Sunday.