The Packers clinched the NFC’s top seed and enjoyed a first round bye during Super Wild Card Weekend.  The Rams, on the other hand, got in as a sixth seed Wild Card.  Last week, the Rams defeated the third-seed Seattle Seahawks, earning a chance to take on the Packers at Lambeau Field. The Packers are favored to win this weekend by 6.5-points, according to sportsbettingdime.com. 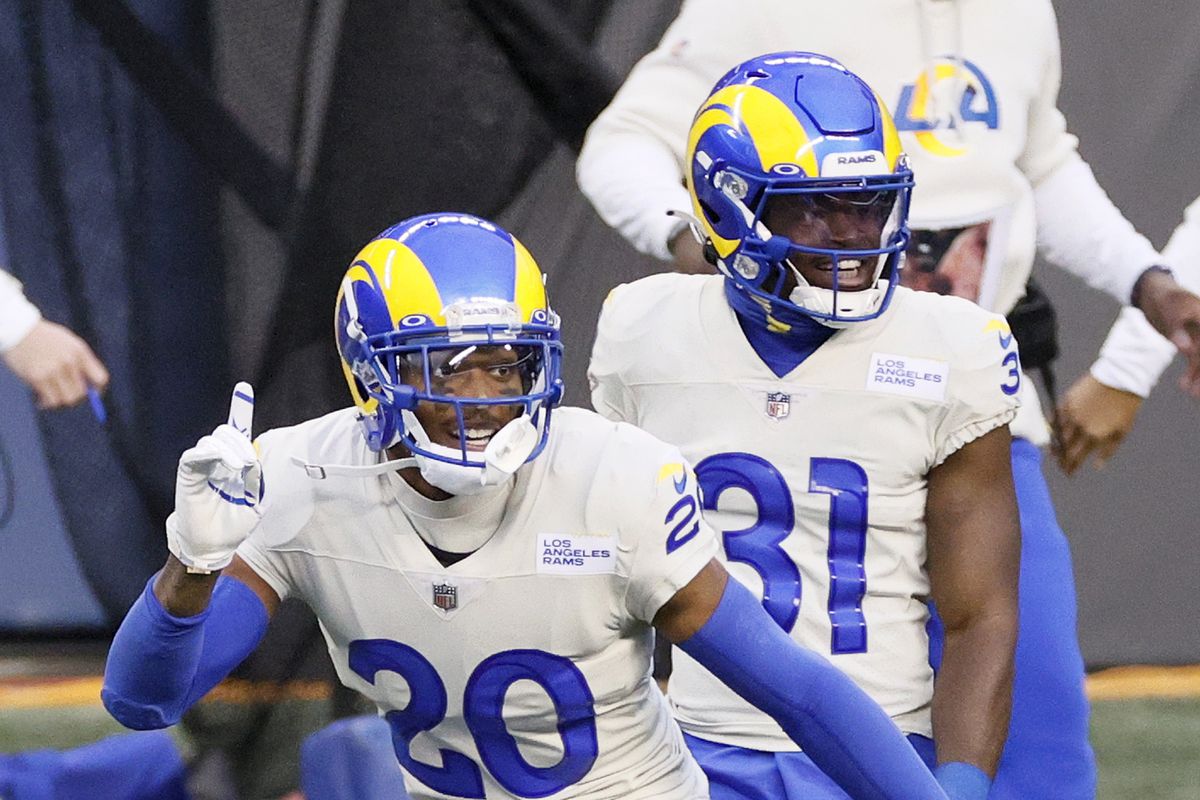 The Los Angeles Rams ended the season as the NFL’s top defense.  They allowed just 281.9 yard per game and 18.5 yards per game.  Their brightest offensive star was rookie running back Cam Akers.  Akers rushed for 625 yards on 145 carries in 13 games.  His best production came in the last four weeks of the season.  After getting the starting job, averaged 85 yards per game in the last four games of the regular season.  Against Seattle last week, he had 186 total yards and two touchdowns.

On the defensive side, the Rams are led by two First Team All-Pro players.  Aaron Donald, who may win Defensive Player of the Year, had 13.5 sacks and four forced fumbles.  Jalen Ramsey, one of the best shut down corners in the NFL, had one interception and nine passes defended all year.  While these may not be flashy stats, Packers’ fans will know that they do not tell the whole story.  His numbers were down, much like Jaire Alexander’s, because quarterbacks did not want to test him.

The Green Bay Packers, as mentioned, had the best record in the NFC at 13-3.  They finished the year with the NFL’s top scoring offense at 31.8 points per game.  They were led by four First Team All-Pro’s on their end: Aaron Rodgers, Davante Adams, David Bakhtiari, and Corey Linsley.

The offensive weapons that the Packers have is an embarrassment of riches.  Rodgers very well may win his third career MVP Award after throwing 48 touchdown passes against just five interceptions.  Davante Adams rewrote the Packers’ record book with 115 receptions, over 1,300 yards, and 18 touchdowns.  Tight end Robert Tonyan tied the team record for touchdown receptions by a tight end (11).  Finally, Aaron Jones recorded his second straight 1,000 yard season.  Those are the highlights, and doesn’t begin to scratch the surface of offensive talent on this team, namely on the offensive line. 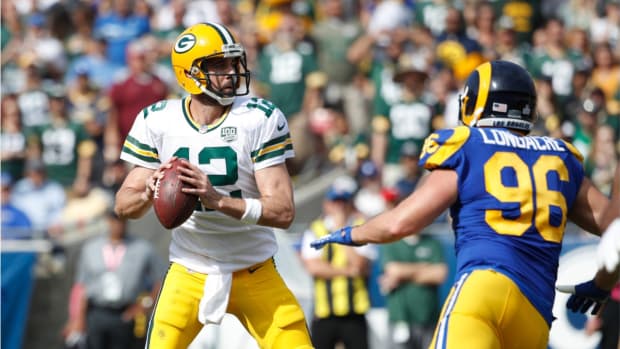 The Saturday afternoon game is forecasted to have a high temperature of 28 degrees.  In addition, the chance of snow is increasing as the week goes on.  This will be important for several reasons.

First, the Rams are banged up.  Quarterback Jared Goff recently had surgery on his thumb, which will affect his throwing ability.  This was evident in last week’s game when he was 9/19 for 155 yards and a touchdown.  Goff has not fared well in cold-weather games, even when healthy.  In games played in temperatures below freezing (32 degrees), Goff is 0-2 with a completion percentage under 50%.  He has not thrown a touchdown in any of those games, but has thrown five interceptions.

Aaron Donald suffered bruised ribs in the victory over the Seahawks.  While he is likely to play, the cold air will take its toll on those ribs.  He is, arguably, the best defensive player in the league and should not be taken lightly.  However, his injury may be exploited.

The second reason this is important is because the Packers thrive in cold weather.  This was evident in their 40-14 thumping of the Titans in Week 16.  The Rams are a warm weather team and are not used to the elements.  This can be a huge advantage for the Packers.

The number one defense against the number one offense is always a fun matchup.  In this case, due to the weather and superior talent on the Packers’ side of the ball, the edge will go to the home team.  The Packers will win and be heading to their second straight NFCCG.