The Green Bay Packers and San Francisco 49ers will kick off their Week Three game on Sunday night at 7:20 pm. The game, which will take place in San Francisco, pits two of the preseason’s favorites to come out of the NFC. Coming into this week’s contest, the Packers are 1-1 while the 49ers are 2-0. This will surly be the Packers’ toughest test of the young season, and here are three things to watch as the game plays out.

The Packers’ Offensive Line vs. the 49ers’ Defensive Front

The San Francisco 49ers have one of the toughest front sevens in the NFL. The Packers, on the flipside, have a young offensive line that will be playing without its two best players. David Bakhtiari is still recovering from his torn ACL last season. Elgton Jenkins was just declared out for the game as well.

#Packers OL Elgton Jenkins (ankle) has been downgraded to OUT for Sunday's #GBvsSF game & will not travel with the team.

TE Dominique Dafney (hip) has also been downgraded to OUT. https://t.co/WfXdN4c7qq

Without Jenkins, either Billy Turner or Yosh Nijman will be slotted in to start at left tackle. Neither inspire much confidence. This offensive line, once believed to be deep with talent, is now a shadow. Aaron Rodgers will not have much time to throw, so fans should not expect big passing numbers. Of course, with Rodgers, anything is possible; however, the Packers must focus on the running game as the 49ers allow the sixth most rushing yards per game. 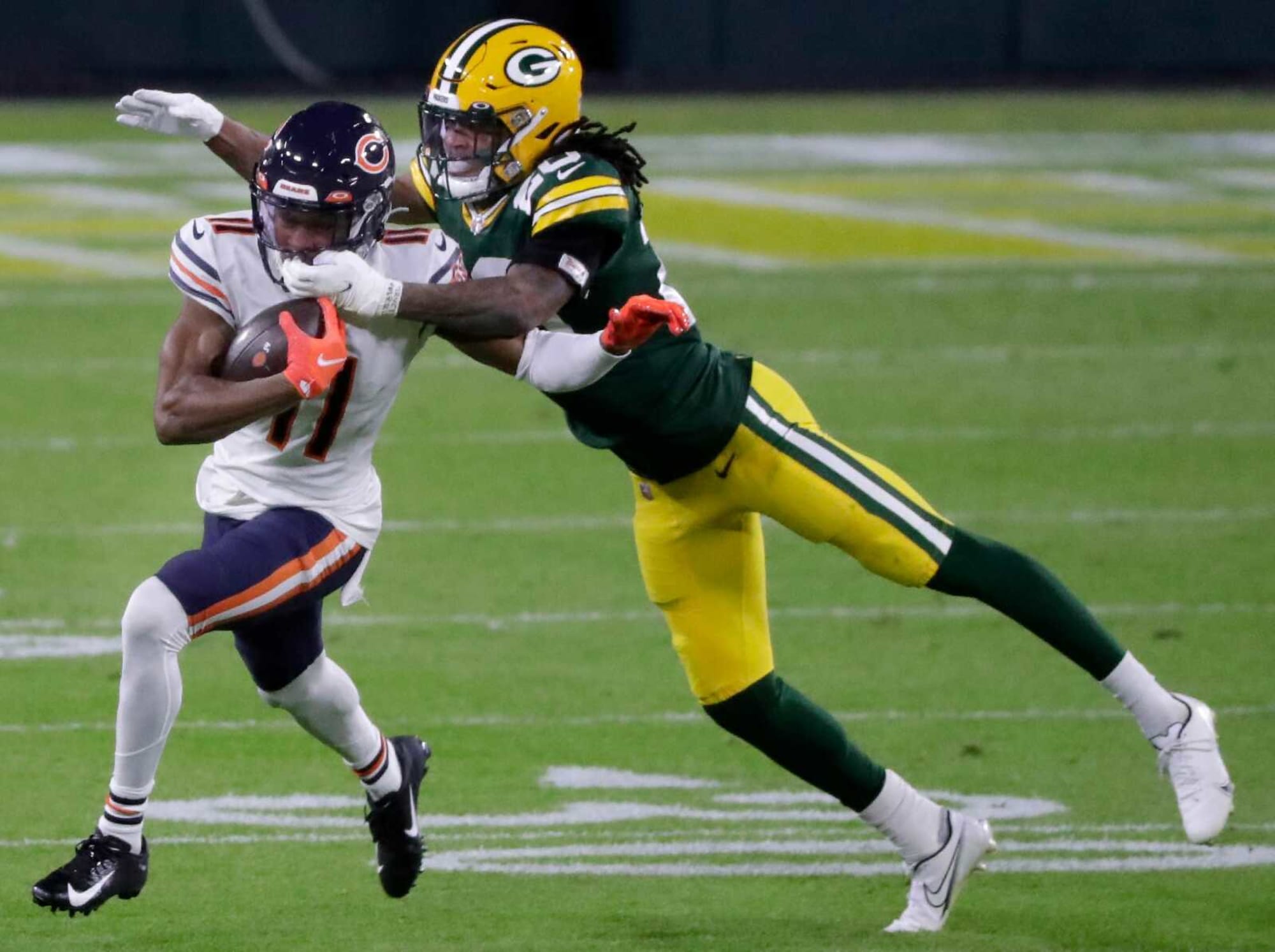 Normally, I would break this down into pass and run defense. However, there have been concerns in both aspects. The run defense has been even worse than the 49ers. Green Bay is allowing the fourth most rushing yards per game in the young season. Aside from Kenny Clark and DeVondre Campbell, there have not been many bright spots in the interior of the Packers defense. This aspect of their defense will be challenged as the 49ers rank ninth in rushing yards per game.

The big question in the passing aspect of the Packers’ defense is whether or not Eric Stokes will start over Kevin King. In the second half of last week’s game, Stokes got more plays outside while King played primarily as a slot corner. Perhaps, as a result, the Packers shutout the Lions in the second half. Matt LaFleur did not comment one way or another what his plan is for the position against the 49ers, but it certainly will be a key part of the game. 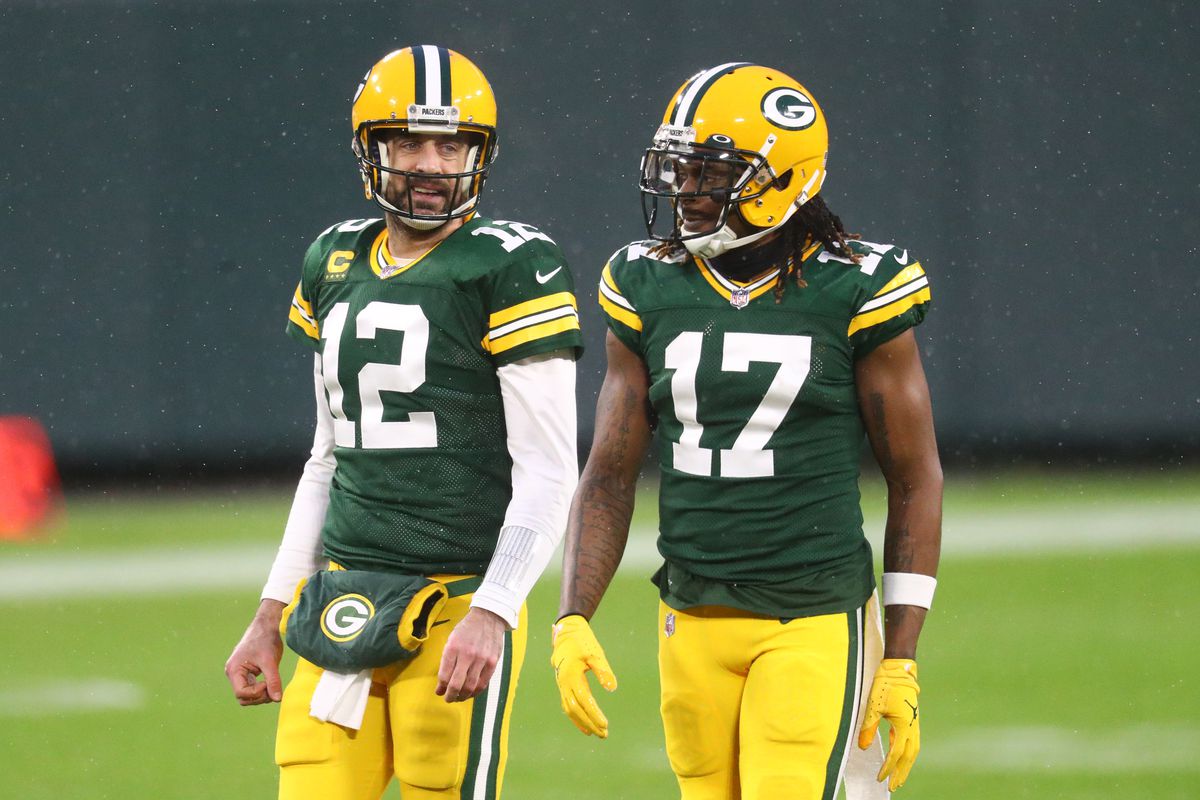 As mentioned previously, the Packers’ wide receivers have yet to record a touchdown catch. Davante Adams had a 100+ yard receiving night against the Lions, but Aaron Jones and Robert Tonyan caught the touchdown passes. Outside of Adams, no Packers wide receiver has over 100 yards yet this season. Last week, MVS had zero receptions although Rodgers blamed himself for missing him. Allen Lazard has been a non-factor and Randall Cobb needs to be worked into the offense more (per Matt LaFleur).

In order for the Packers to win in Week Three, there have to be more receivers open for Rodgers to throw to. Adams has, according to reports, spoken with Rodgers about trusting him more when he is in double coverage. Rodgers is, normally, very careful with the ball, so it will be interesting to see if he does that. In order to be successful, though, Rodgers and the receivers need time. That entirely depends on the offensive line, which was talked about earlier.