Eric Stokes Is Learning Despite Having His Struggles in Training Camp 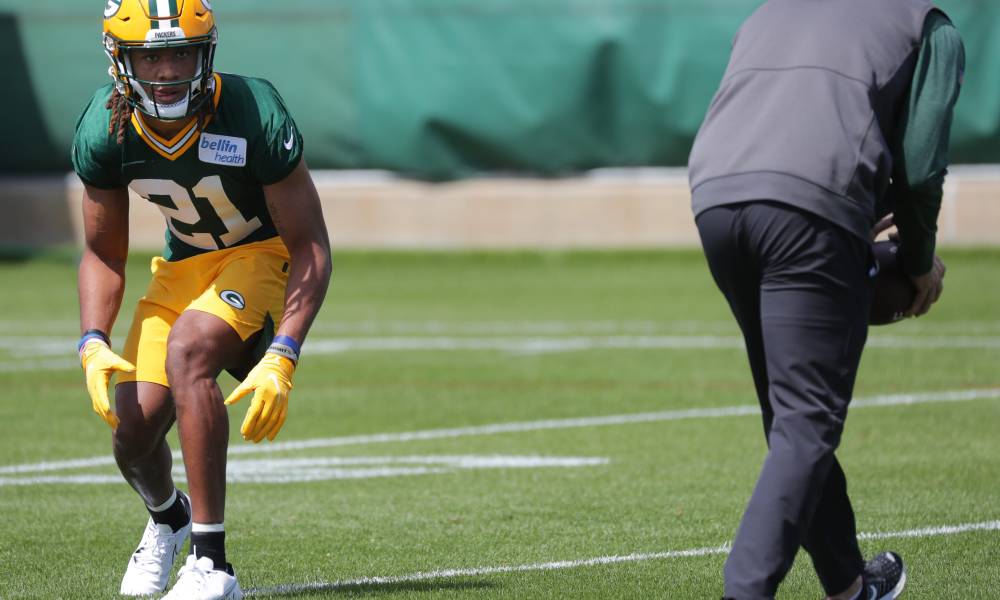 Packers’ CB Eric Stokes will hopefully be the future for the Packers at cornerback. For right now, though, he is getting his “Welcome to the NFL” moments in training camp. This is not surprising as he is going against a Hall of Fame quarterback in Aaron Rodgers and the best wide receiver in football, Davante Adams. Stokes is certainly learning the level of NFL competition as a rookie so far in training camp. In addition, the Packers will not throw Eric Stokes into the fire early as they have Kevin King and Jaire Alexander to help ease him in slowly. Nobody should worry about Stokes struggling in training camp as it is a good learning experience for him. Hopefully, this will all make him better in the long run.

It has been made clear that the right guard spot is open for competition. Yes, Lucas Patrick has been a solid player at that spot for the Packers last season. However, late in the 2020 NFL season he had some pretty rough games, especially in the NFC Championship Game against the Tampa Bay Buccaneers. Lucas recently stated he embraces competition and understands he has to earn his spot. Jon Runyan, Royce Freeman, and Ben Braden are good candidates for the right guard starting job. The Packers are offensive line experts and will put the best five out there in week one. They have to get this right as the Packers face top-notch defensive lines this season.

How Many Wide Receivers Will the Packers Keep? Also, Devin Funchess Didn’t Help Himself 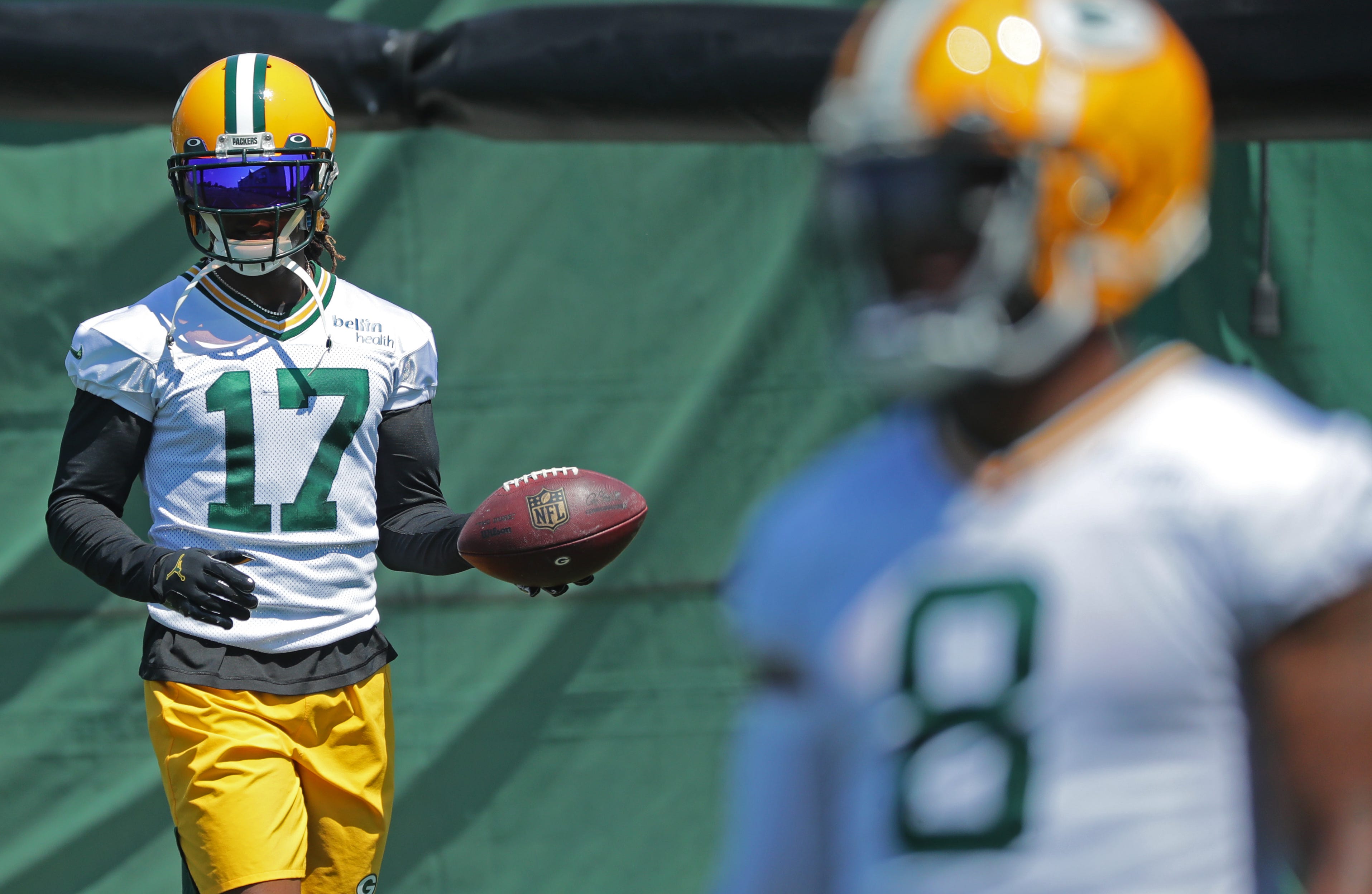 This is a crowded wide receiver room for the Packers in training camp. Nobody can say Aaron Rodgers does not have any weapons because he has plenty. Davante Adams, Allan Lazard, and Marques Valdes Scantling are locks to make the roster.  Randall Cobb and Amari Rodgers are roster locks too. Others like Devin Funchess, JuWann Winfree, Equanimioius St. Brown, and Malik Taylor are not guaranteed to make the roster. It comes down to how many wide receivers the Packers want to keep. Devin Funchess did not help himself with his controversial comments after family night with his quiet start to training camp. This will certainly be a position to watch on the cut-down day for the 53-man roster. 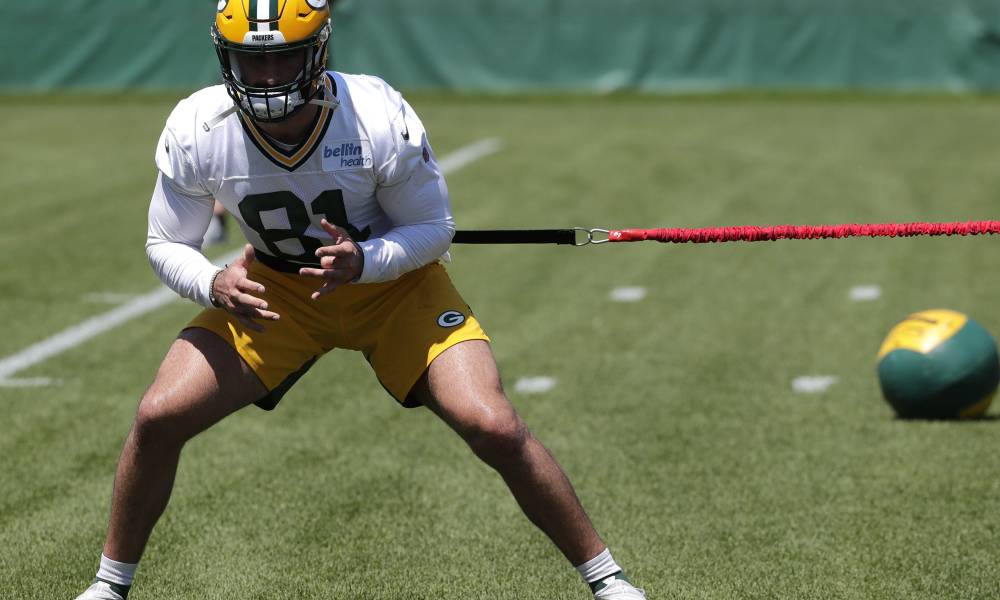 The Packers are doing well avoiding injuries, which is important, especially with the amount of games played this season. They are getting guys like Josiah Deguara back just in time with the season approaching. There are not a lot of major injuries for the Packers so far. Za’Darius Smith and Kevin King have short term injuries and both will be good by week one. It is really key the Packers make sure most of the roster stays healthy for a crucial season this year. Hopefully they also leave the preseason with no crucial injuries.