What a difference a week makes! A week ago, the Green Bay Packers (and their fans) had no clear answer from Aaron Rodgers. Additionally, the team had yet to place the franchise tag on Davante Adams. Now, Rodgers has announced his commitment to return to Green Bay and Adams has been tagged. As pieces continue to fall into place, other questions remain. Among them is the question of the wide receiver position. MVS is expected to garner a lot of attention in free agency. Aside from Adams, only Randall Cobb, Amari Rodgers, and Juwann Winfree remain on the roster. Allen Lazard is a restricted free agent. If the Packers are serious about competing for a Super Bowl with Aaron Rodgers, it may be time for them to go out and get a clear number two receiver. Due to the Cleveland Browns acquiring Amari Cooper, Jarivs Landry will be available. 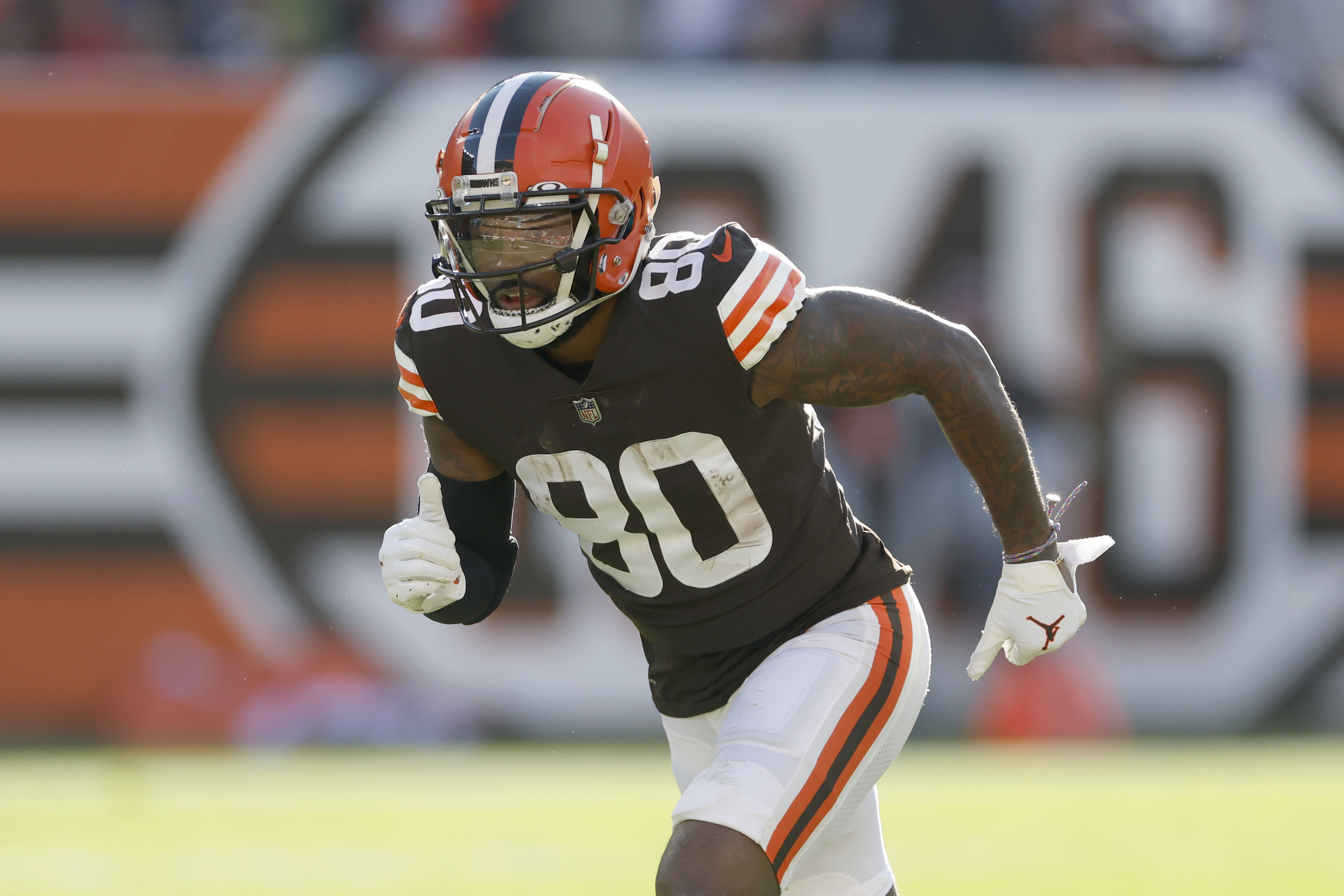 Jarvis Landry is a eight-year NFL veteran with three 1,000 yard seasons under his belt. From 2015-2019, Landry made the Pro Bowl five times and led the NFL with 112 receptions in 2017. Playing with the Miami Dolphins and Cleveland Browns, however, have not provided him with the best quarterback play.

If Landry were to land with the Packers, he would immediately be the team’s second-best wide receiver. Davante Adams, of course, would be the number one option on any team. With Landry, though, the Packers would have the kind of number two option that they have been missing since Jordy Nelson was with the team (and healthy). Allen Lazard and MVS have both showed flashes of being quality number two options, but consistency has limited their effectiveness. Lazard’s downfield blocking makes him an invaluable member of the team, but does not make him a clear-cut second option in the passing game. MVS is a great downfield threat, but he likely will not return. A true number two needs to be more than just a lethal downfield threat anyway.

Landy has had a couple of down years in the past two seasons. In 2020, he played in 15 games (the first time he failed to play 16 games) and had 72 receptions for 870 yards. He also had three touchdown catches. In 2021, Landry played in just 12 games. He had 52 receptions for 570 yards and two touchdowns. In 2019, his last fully healthy season, Landry posted 83 receptions for 1,174 yards (career high) and six touchdowns.

What Would Landry Cost? 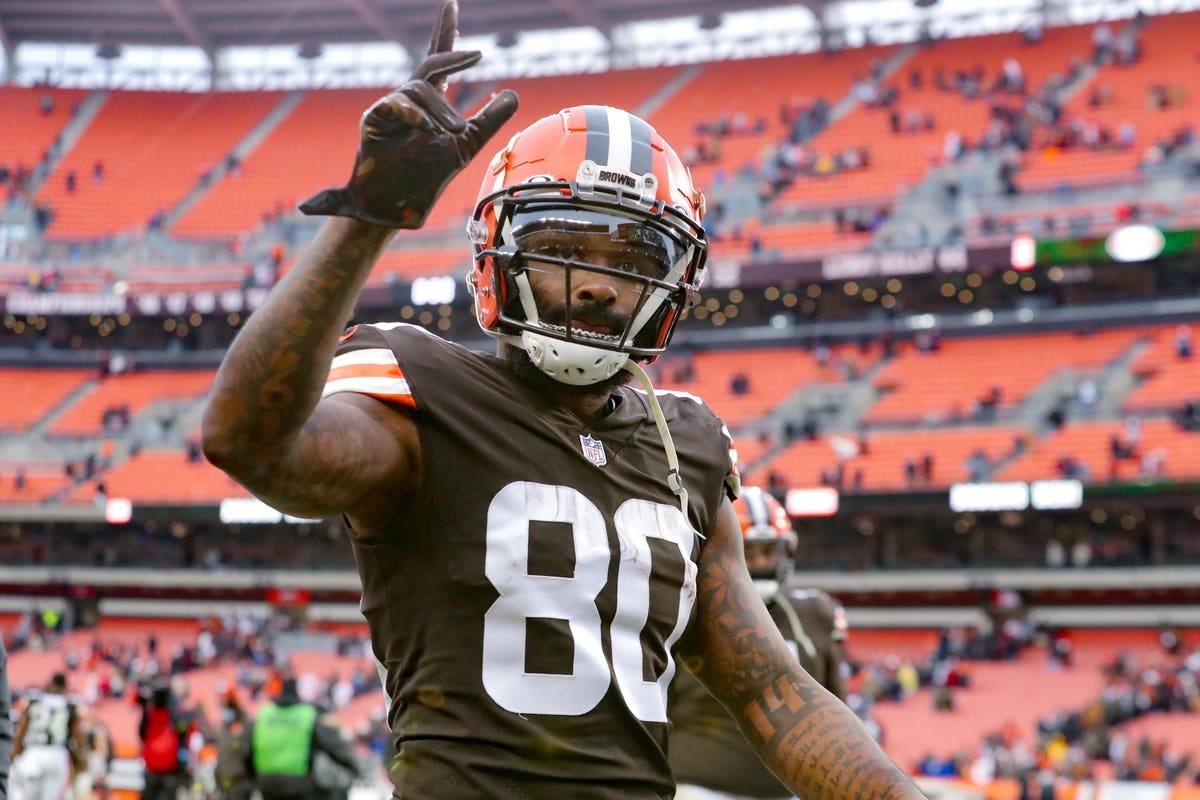 The way the trade market is going so far, trading for Jarvis Landry would likely cost the Packers only a mid-to-late round draft pick. However, it is not draft picks that the Packers and their fans are worried about. It’s money. What would it cost to pay Jarvis Landry?

According to Spotrac, Jarvis Landry is due $14.3 million in 2022 with a $16.4 million cap hit. The Cleveland Browns have given Landry permission to seek out a trade, but will release him if a deal is not found. If they release him, the Browns only have a dead cap hit of $1.5 million. In other words, they will not be on the hook for much if they release him.

So, what would Landry want if he were released? MVS is seeking a deal worth $10 million a year. Landry is a five-time Pro Bowler, but is older and has more miles on his legs. Landry could be looking at a deal north of $10 million, but likely not much more than $15 million per season.

Should the Packers attempt to make a deal to get Landry at $15 million per year? Of course, much of the answer depends on what other moves they make and how much cap room they have. However, the value in signing someone like Landry is greater than the value of signing MVS for $10 million. A healthy Landry just brings more to the table. Paying MVS $10 million just does not make sense for the Packers for what they would get from him on the field.

In other words, if the opportunity is there, the Packers should jump at it. Landry could bring a new element to this Packers offense.