Every week, Pro Football Focus (PFF) releases grades for every player in the NFL. This week’s Packers versus Bengals game was quite the thriller, with great performances on both sides of the ball. Here, we break down the top five graded Packers players on offense and defense.

This really comes as no surprise. Davante Adams was the Packers’ top graded offensive player on Sunday.  It is not hard to understand why. Adams hauled in 11 catches for 206 yards and a touchdown. His monster game made him the NFL leader in the following receiving categories: yards, receptions, first downs, and targets.

Not sure who needs to hear this but @tae15adams is the best wideout in the National Football League.

Adams’ teammate and fellow wide receiver, Marquez Valdes-Scantling, has been saying it for over a year now: “Davante Adams is top two, and he ain’t two.” Adams surly proved his teammate right on Sunday. As the season goes on, Adams just gets better and better. He is certainly deserving of being the highest paid wide receiver in the NFL. 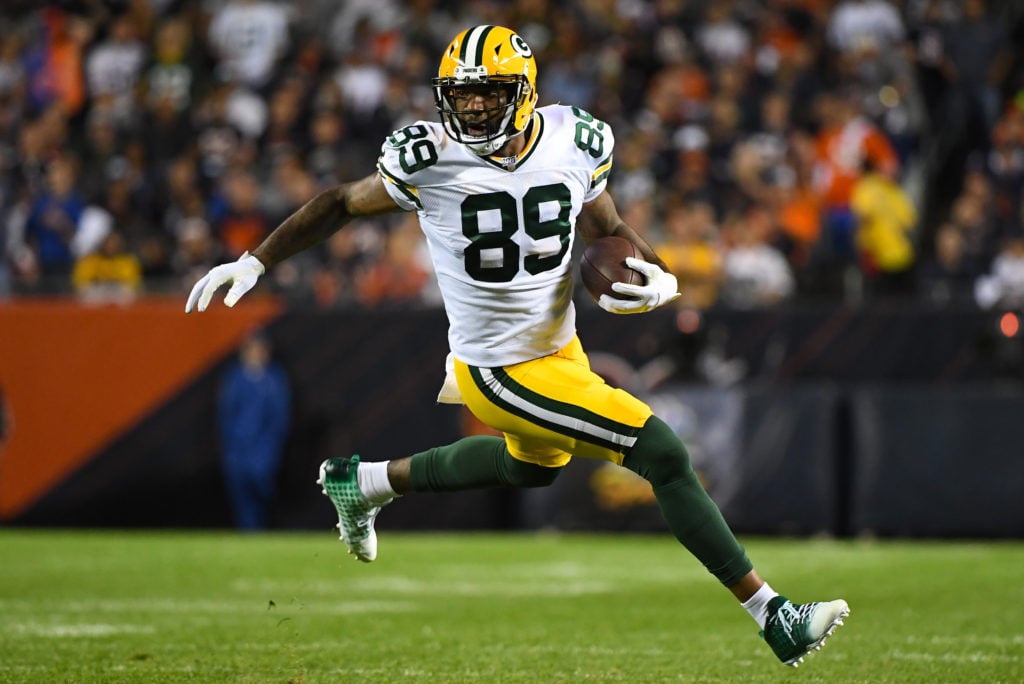 With the game on the line, and the Packers desperate to get into field goal position. Head coach Matt LaFleur drew up one of the most improbable plays imaginable: a screen pass to Marcedes Lewis. Do not misunderstand: Mad Dog is an intergral part of this Packers’ team. So dominant is he in both pass and run blocking that he is oftentimes referred to as a bonus lineman.

However, Lewis turned back the clock in overtime and, for a play, was the dominant pass-catching tight end that made him a Pro Bowler once upon a time.

Give Matt LaFleur credit for this call to get the Packers into field goal range in overtime.

There are very few things as unexpected as a screen pass to Marcedes Lewis in sudden death OT. pic.twitter.com/HkKcOwqQoF

Lewis finished the day with two catches on two targets. He made those catches count, though, finishing third on the team in receiving yards on the day (34 yards).

At the beginning of the day, it looked like it was going to be one of those days for Aaron Rodgers. He threw an early interception and was off target on a few of this throws. However, he soon calmed down and was as in control as fans have seen him. By throwing his second touchdown pass of the day, Rodgers climbed even higher on the NFL’s All-Time Touchdown Passes list.

Aaron Rodgers finished his day 27/39 (69.2%) for 344 yards, two touchdowns, and the interception. Interestingly, Rodgers dedicated part of his postgame press conference to complimenting the Packers’ front office. Of course, his beef with the front office has been well-documented for months. However, Rodgers had nothing but praise for them following Sunday’s win and the performance of De’Vondre Campbell, who the Packers brought in late in the offseason. 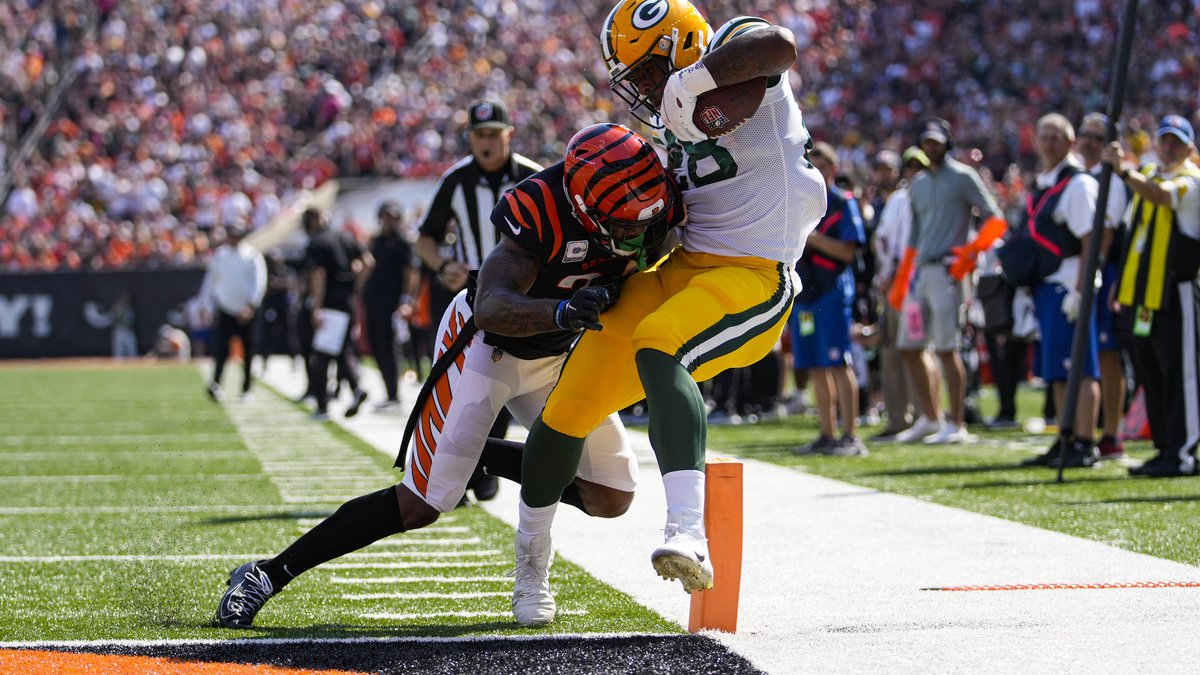 Coming into this season, one of the biggest criticisms of AJ Dillon was his pass catching ability. Obviously, the Quadfather has proven he can carry the load on the ground. After all, he already has a 100-yard rushing game under his belt in his young career. Well, any doubts about his catching abilities should have been laid to rest yesterday.

AJ Dillon not only scored his first career receiving touchdown, but he also finished second on the team in receptions, receiving yards, and targets. If Dillon continues to progress as a receiver, he may become one of the Packers’ most utilized weapons on offense.

Another day, another 100-yard game for the two-time Pro Bowl Packers’ running back. Aaron Jones only had 14 carries, but he made the most of them. His 103 rushing yards were good for a 7.8 yards per carry average. Late in the game, Jones burst for a 57-yard gain that should have helped put the game away. If not for a missed Mason Crosby field goal, it would have.

Jones’ day gave him 3,673 rushing yards for his career. Already 10th all-time in Packers’ history, he will almost certainly pass the great Paul Hornung (3,711) next Sunday versus the Chicago Bears. 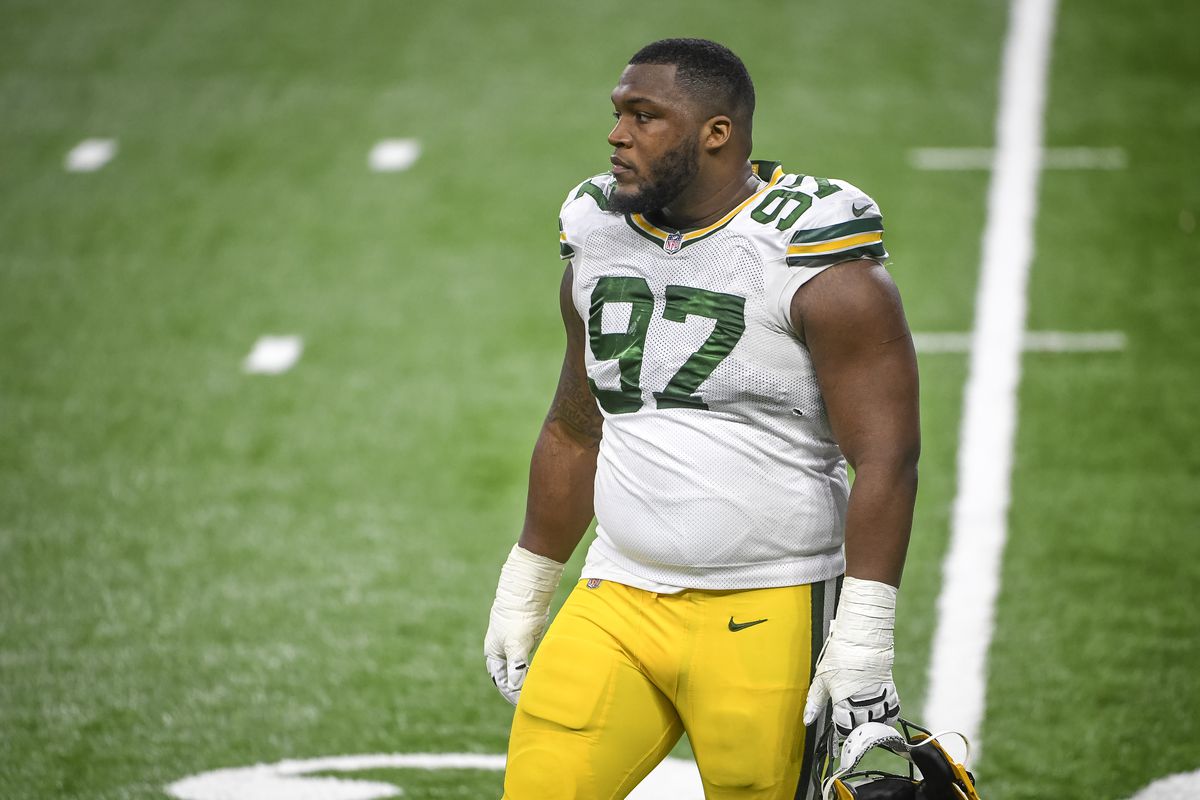 Remember last season when the Packers made it a priority to sign Kenny Clark to an extension? There is a good reason for that. Despite playing hurt for much of the year last season and receiving an absurd amount of unfair criticism, Clark has returned to his Pro Bowl form this year.

Kenny Clark recognizes this so f'n fast… And then the lightning quick swim move/pursuit. Whoa.@KCBoutThatLife pic.twitter.com/xR5nJuy8Mz

Clark finished the game against the Bengals with six combined tackles, including two for a loss. He was vital in plugging running lanes and making Joe Burrow’s life uncomfortable. Through five games this season, Clark already has 23 tackles, a sack, and three quarterback hits. If he is able to keep up this production, he will set a career high in tackles and quarterback hits before the season is over.

As mentioned previously, Aaron Rodgers took some time in his press conference to praise the Packers’ front office for acquiring De’Vondre Campbell. He was equally (if not more) complimentary of Campbell himself, who has been an X-Factor on defense this year.

Campbell finished his day in Cincinnati with eight total tackles, a tackle for loss, a pass deflection, and an interception. The interception, which occurred almost immediately in overtime, killed whatever momentum the Bengals might have had. His two interceptions on the season already match his career high. He is also on pace to set career highs in tackles and pass deflections. 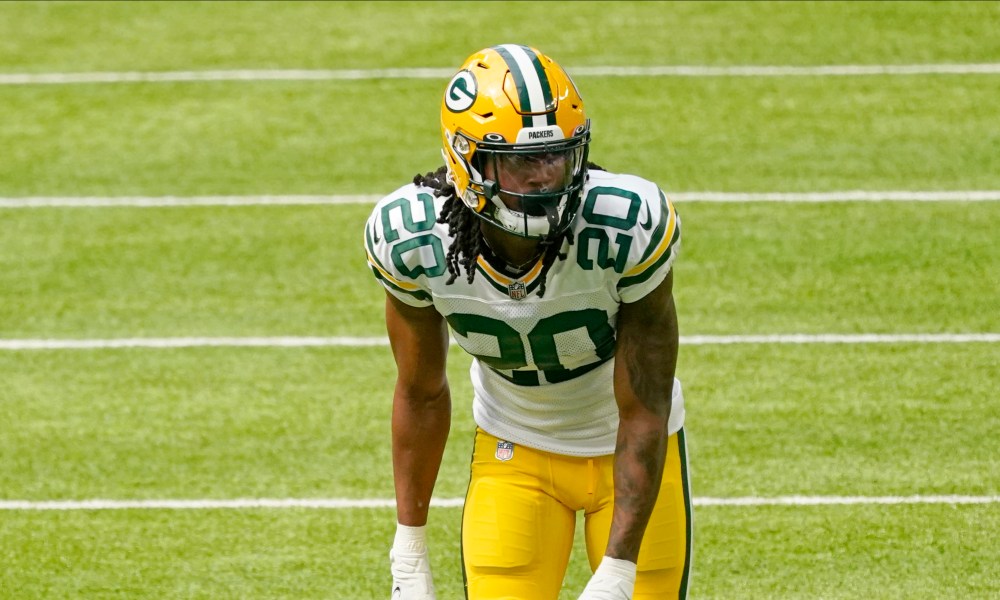 Jaire Alexander was placed on IR before Sunday’s game, ensuring that he will miss at least three games with a shoulder injury. Kevin King, meanwhile, made his return to the field following a concussion. And what a return it was! King was not tasked with covering the Bengals’ top receiver, but made his presence felt whenever he was targeted.

Packers CB Kevin King allowed only 17 yards into his coverage and had two "stops" resulting in a failure for the offense on Sunday vs. the Bengals.

Even though many fans believed King was responsible for allowing a touchdown reception on Sunday, the fault actually goes to Darnell Savage, who did not have his best day. King, though, showed improved tackling and only allowed three receptions all game. As he is back on the team on a one-year deal, King will need more games like this to help his stock on the free agent market next year.

Another week, another time that Rashan Gary is among the highest graded players on the Packers’ defense. Despite the criticism that the Packers received when they drafted him, Gary has become one of the best pass rushers in the game, and continued to prove it against the Bengals.

The stat sheet will show Rashan Gary did not get a sack on that third down, but he draws a huge holding penalty that's just the same. Gary shoots off the LOS, and Quinton Spain has to grab on to prevent the sack.

Gary did not record a sack on Sunday. However, this is because the Bengals held him. He did, though, finish the game with five tackles and a hit on the quarterback. The sacks will come, but what is most important right now is that Gary is making his presence known. By drawing penalties and double-teams, he is making life much easier on the rest of the Packers’ defense.

It may not show up in the stat sheet, but Jonathan Garvin was a critical part of the Packers’ defense yesterday. Though he did not record a tackle, Garvin got three pressures on Joe Burrow, the second most on the team.

Garvin is developing nicely, still only 22.

Garvin was the 242nd pick (7th round) in the NFL Draft in 2020. Though he did not play much last season, he is seeing more time now due to the multiple injuries the Packers are experiencing. Garvin has been making the most of these chances and could be a major part of this defense in a year or two.