The Packers still have a need for wide receiver, however.  These three guys can still make impacts on Green Bay’s offense this year: 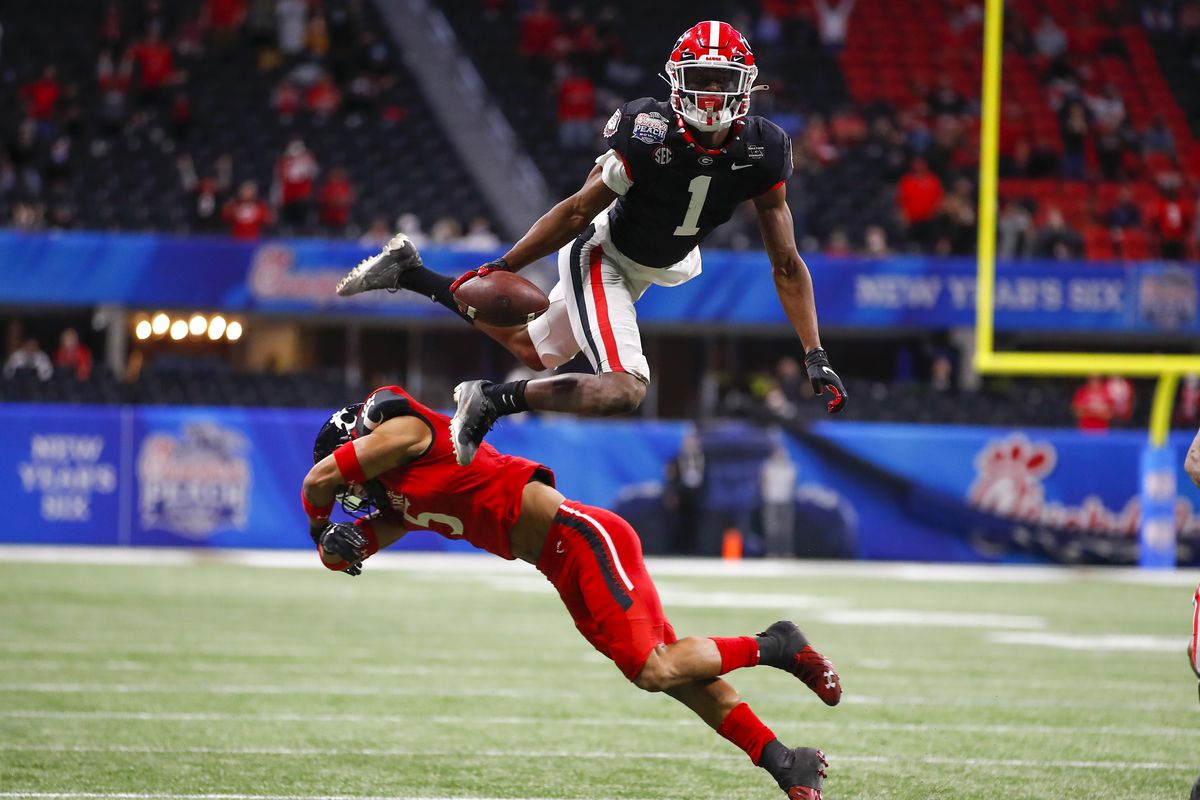 George Pickens looks like a first-round talent that fell into Day 2, a sweet spot for the Packers at receiver. Per Jeremy Fowler, some teams “have concerns” about off-the-field stuff. Without it, Pickens would have been a prime target for teams in the mid to late first round. Along with the Packers, the Kansas City Chiefs and Arizona Cardinals have done work on Pickens during the pre-draft process. The Packers brought him to Green Bay for a Top 30 Visit.

A prototypical “X” receiver with 4.4 speed, toughness and ball skills, Pickens would check a lot of boxes for the Packers. The Packers could move up from No. 53 overall in the second round to snag him on Friday.

The Green Bay Packers love the Relative Athletic Score (RAS) when it comes to drafting players.  Rashan Gary is a perfect example.  He didn’t produce right away, but his physical attributes is what made Green Bay draft him so high.  Christian Watson is the same way: In case you didn’t know, a 9.98 is .02 away from a perfect RAS.  The Packers HAVE to have Watson on their radar.  It just depends on how highly they grade him.  Do they trade up in the second round for him?  Do they think he falls to 53?   Watson redshirted as a freshman in 2017 and caught nine passes in 2018. Mentored by former Packers receiver Darrius Shepherd, Watson had a breakout sophomore season with 34 receptions for 732 yards and six touchdowns. In 2020, he was a first-team all-conference pick at receiver and a first-team All-American kickoff returner with his two touchdowns. In 2021, he was an All-American as a receiver (43 receptions for 801 yards and seven touchdowns) and all-purpose player (1,142 total yards; 16.8 yards per touch). 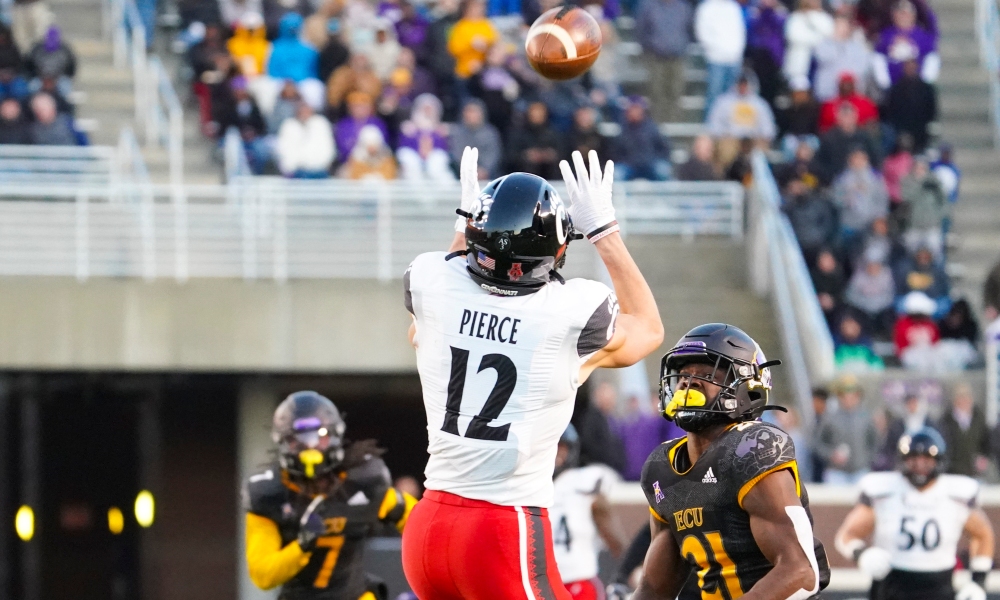 Alec Pierce is six foot three and weighs 213 pounds. For comparison, Jordy Nelson was six foot three and weighed 217 pounds. That is not where the comparisons stop, though. Pierce is a physical receiver who has terrific hands. He rarely drops passes and can go up and get 50/50 throws.  Additionally, Pierce is an above-average route runner. While he has decent speed, he uses his route running to fool defenders. He is decisive and can adjust his body in the air for complicated catches. He is a very smart football player, and was flagged for a penalty just once in college.

Green Bay may trade up for one of these wide receivers, or hope they fall to them.  Either way WR has to be a priority in the second round or Packers fans may riot in the street of Green Bay.