The Green Bay Packers have a two headed monster at their outside linebacker position.  Rashan Gary and Preston Smith are one of the  best duos in the National Football League.  Also drafting Kingsley Enagbare (JJ) out of South Carolina in the fourth round will provide much needed rotation.  With all that being said, signing a cheap veteran pass rusher would be extremely beneficial in solidifying the overall pass rush for 2022.  This would be much like what the Packers did with Whitney Mercilus last year.  Here are three names that would fit that role: 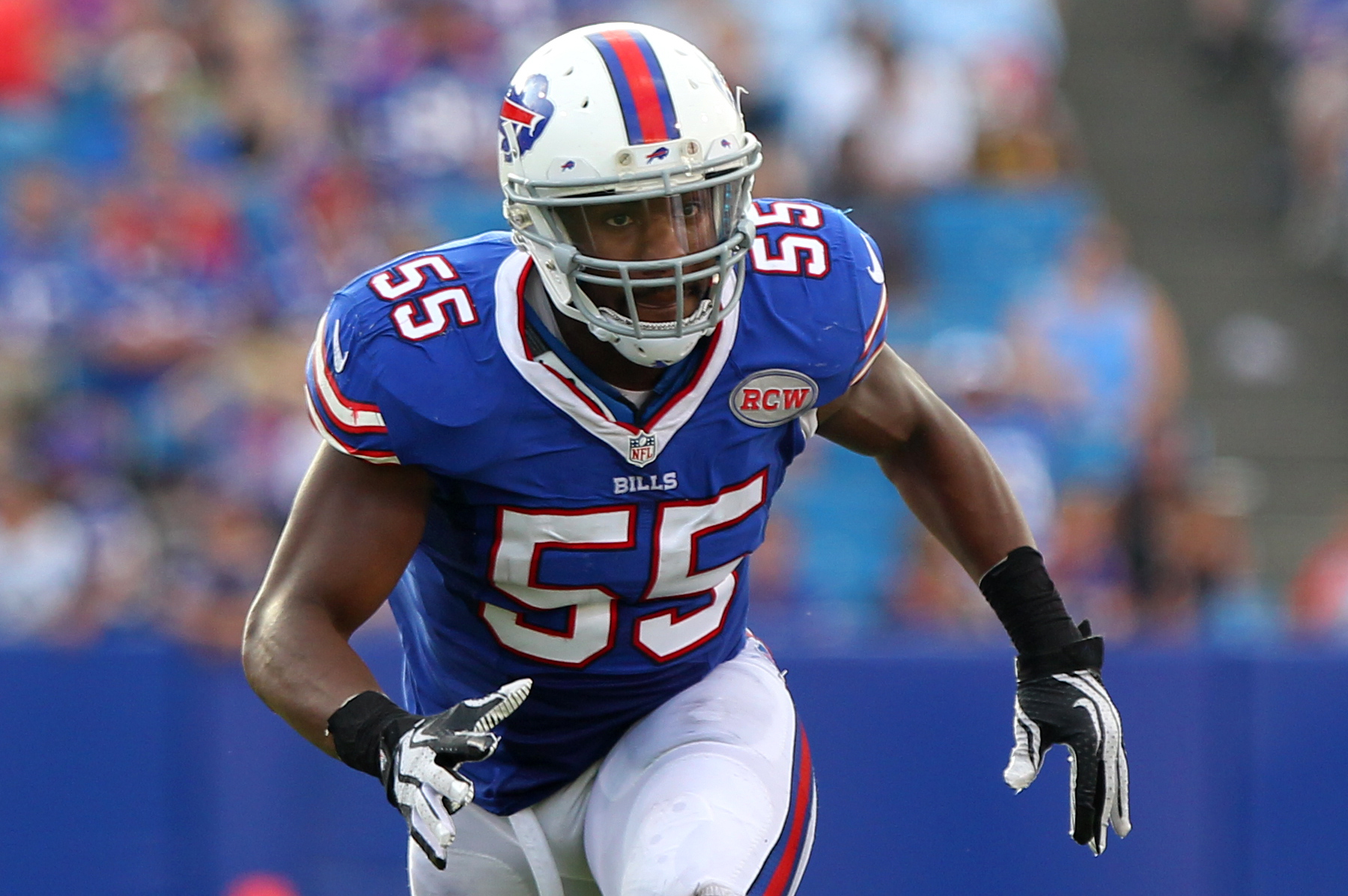 The Bills traded for Hughes in 2013.  The former first-round pick only secured five sacks over the course of his first 40 games. The change of scenery worked.  Hughes would go on to record back-to-back 10-sack seasons where he would also record 99 tackles. Since then, Hughes has only managed to reach seven sacks in a single season once.

While his numbers are not overwhelming, there is a common belief that Hughes still has enough gas left in the tank.  At 34-years-old he’d be complimentary piece to a contending defense. He’s been an iron man for the Bills, having not missed a game from 2015 to 2019. At an estimated market value of two years, $6.6 million, Hughes would be a bargain to any organization looking for a value-add pass rusher. 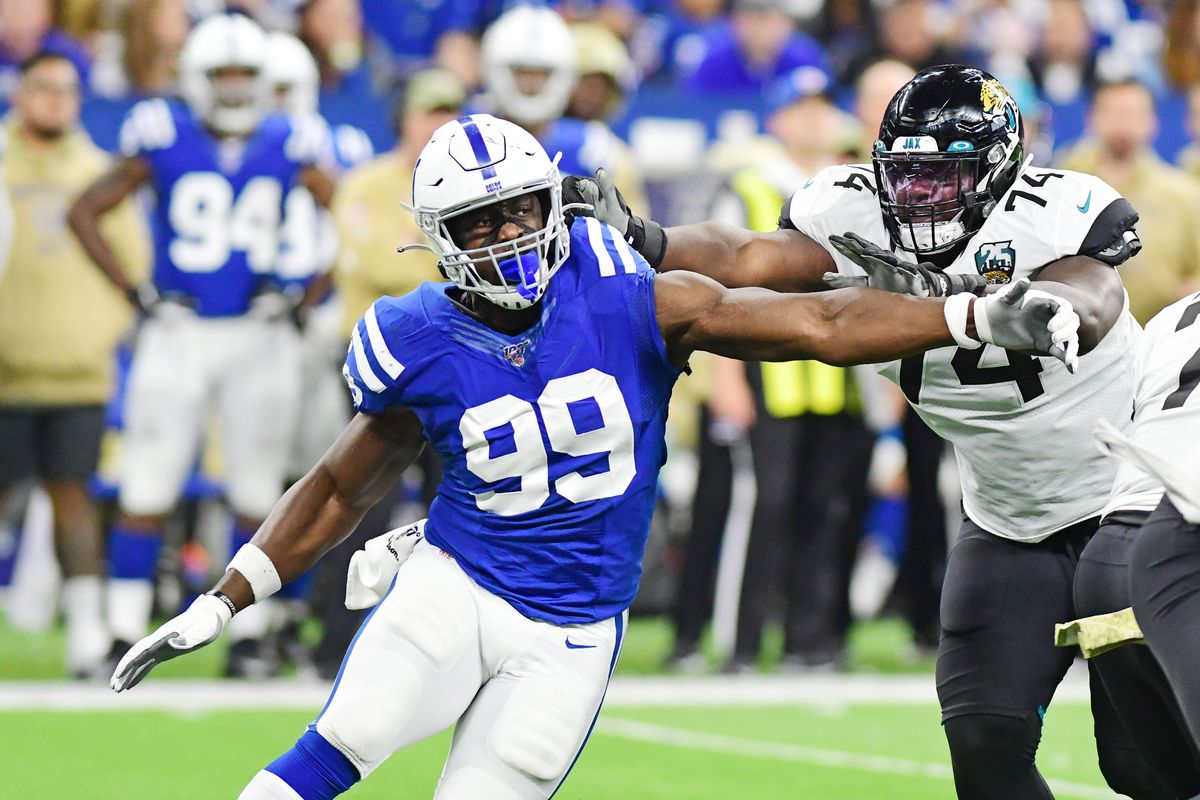 Houston was originally drafted by the Chiefs in the third round.  He would play in Kansas City from 2011 until he was released in 2018.  His career stats with the Chiefs included 96 games started, four interceptions, 52 interception yards returned, 14 forced fumbles, eight fumble recoveries, a defensive touchdown, 78.5 sacks, 382 tackles (319 of those solo), 96 tackles for loss, 118 quarterback hits.

Houston signed with the Colts in 2019.  He played with them for two seasons, recording 32 games, three forced fumbles, five fumble recoveries, 19 sacks, and 69 tackles (52 of them solo), 21 tackles for loss, 30 quarterback hits.  As a Raven (2021-present) Houston played in fifteen games.  He ended with a pass defended, a fumble recovery, 4.5 sacks, 35 tackles (19 solo), six tackles for loss, and 17 quarterback hits.

Justin Houston has produced everywhere he’s been.  Bringing him to Green Bay would be a no-brainer and would fit nicely into the rotation with Gary and Smith. 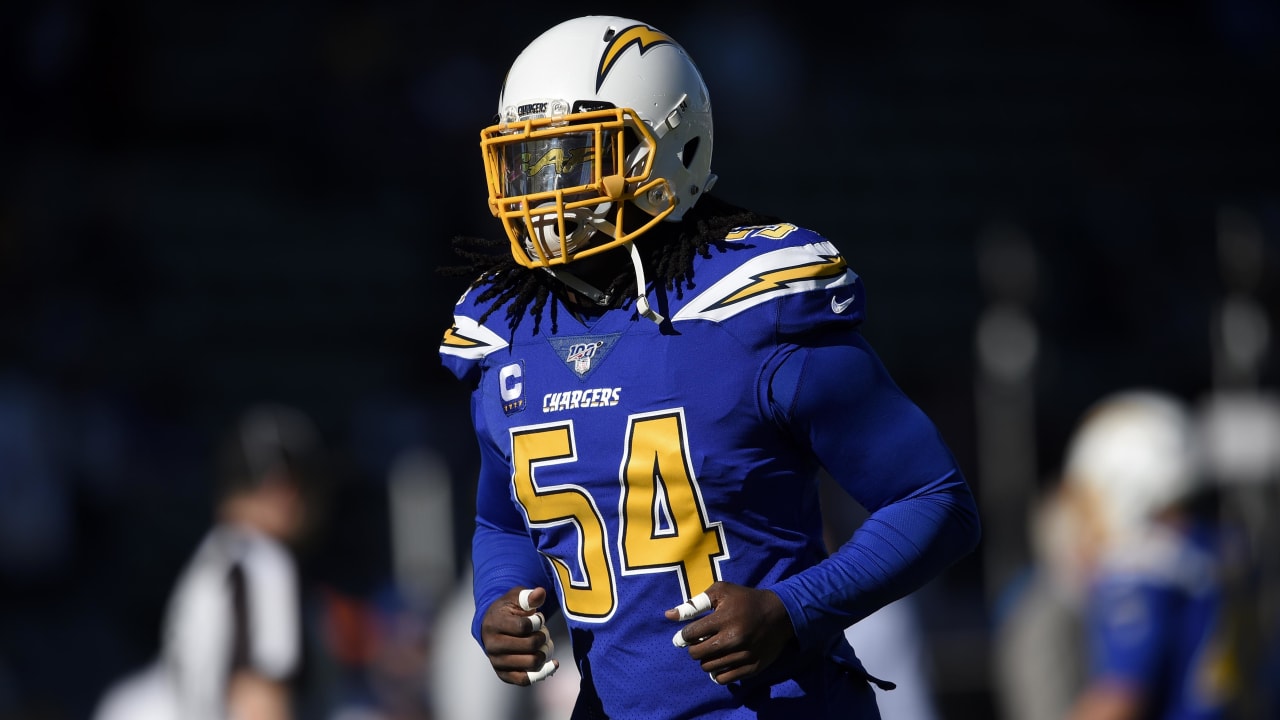 Ingram was one of the NFL’s premier edge rushers from 2015-19. Over that span, Ingram tallied 43 sacks as a member of the Chargers. He was not re-signed by the Chargers following a 2020 season that saw him miss nine games after suffering a knee injury. After starting the 2021 season with the Steelers, Ingram finished the year in Kansas City after being trade just before the deadline. Ingram, who requested a trade from Pittsburgh after seeing limited reps in the Steelers’ linebacker rotation, made six starts during his nine regular season games with the Chiefs

His 10th season in the NFL ended with 25 tackles, 2.0 sacks and a forced fumble in 15 games played.  Although he may not be at a Pro-Bowl level anymore, Ingram will provide veteran presence at the EDGE position and is likely to produce no matter where he goes.