The Green Bay Packers defeated the Arizona Cardinals 24-21on Thursday Night Football. The amazing win was unexpected by even the most die-hard of Packers’ fans. Green Bay played the game without its three top wide receivers. Davante Adams tested positive for COVID. Allen Lazard was ruled out because of being in close contact. Lazard is not vaccinated, so he is out for a mandatory five days. Marquez Valdes-Scantling was out with the same leg injury that has kept out for the past few weeks. Despite these losses, the Packers prevailed. It was not always pretty, but here are three studs and duds for Green Bay’s biggest win of the season thus far. 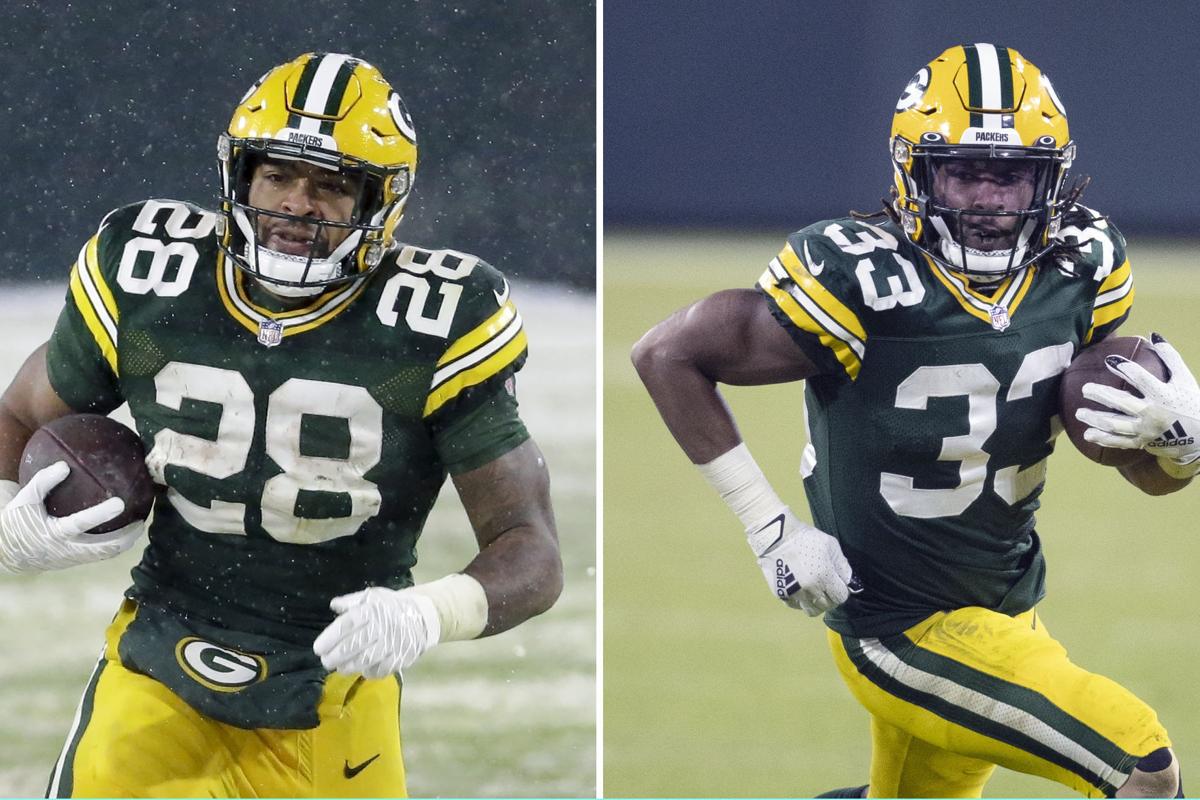 With the Packers missing Adams, Lazard, and MVS, the need for a dominant running game was necessary. The Arizona Cardinals had to be knowing it was coming, and prepared accordingly. However, run defense is the weakest part of the Arizona defense, which ranks in the bottom half of the NFL in defending the run.

Aaron Jones scored the Packers’ first touchdown, which was his 50th career touchdown. Jones finished the game with 15 carries for 59 yards. Additionally, he had seven receptions for 51 yards, giving the Pro Bowler 110 total yards on the day.

AJ Dillon rebounded from his two-fumble game against Washington by leading the Packers in rushing. The second-year back had 16 carries for 78 yards. Many times, he turned plays that should have been negative into positive gains. On some of those, he gained more than just one or two yards on those plays. 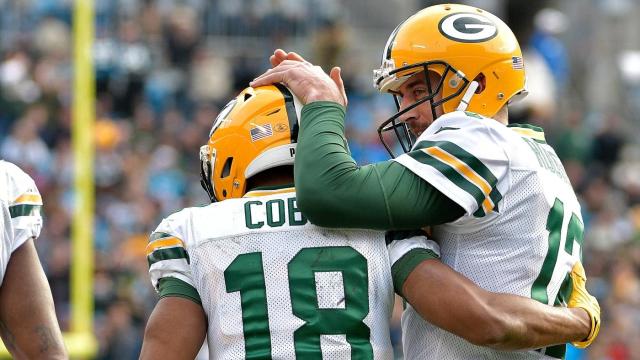 In the absence of the Green Bay Packers’ top three wide receivers, much of the talk this week focused on which young wide receiver might step up. While several had some nice plays, it was the 31-year old veteran who caught two massive red zone touchdowns. Earlier this week, Aaron Rodgers talked about how great it was to have his best friend in the NFL back playing with him (referring to Cobb). It really worked out for the entire team tonight, too. Cobb ended with three catches for just 15 yards. Two of those, however, were his touchdowns. 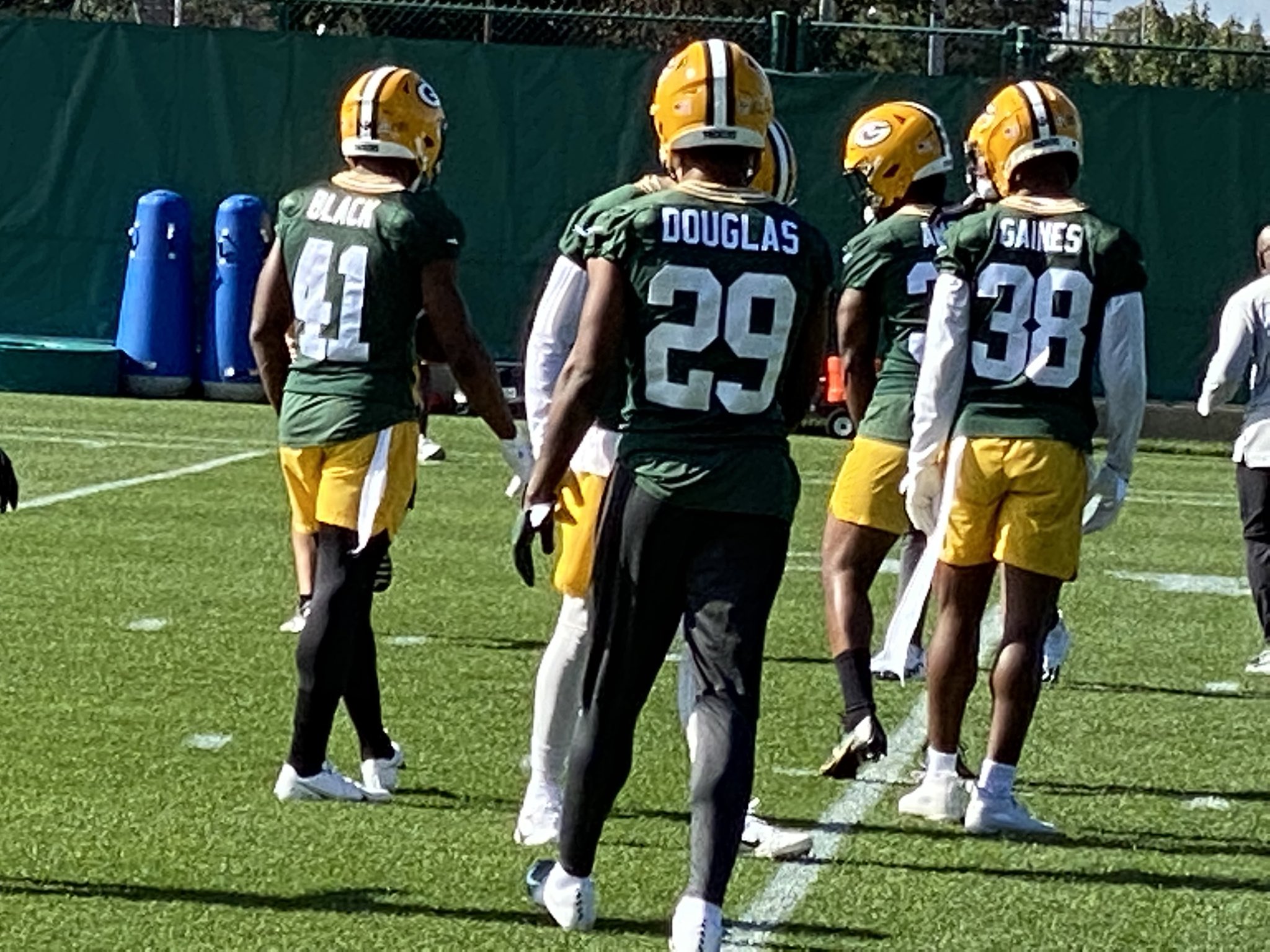 The massive loss of wide receivers has been mentioned extensively already. However, one thing that has not been brought up much lately has been the lack of depth at cornerback. A major reason for this has been the play of Rasul Douglas, who was signed after the injuries to Jaire Alexander and Kevin King. Tonight, Douglas was a sure tackler and made some nice plays in the passing game. While he was flagged for a phantom pass interference penalty, he provided staunch coverage and limited the Cardinals passing game. He also came up with the huge interception to end the Cardinals drive late in the fourth. 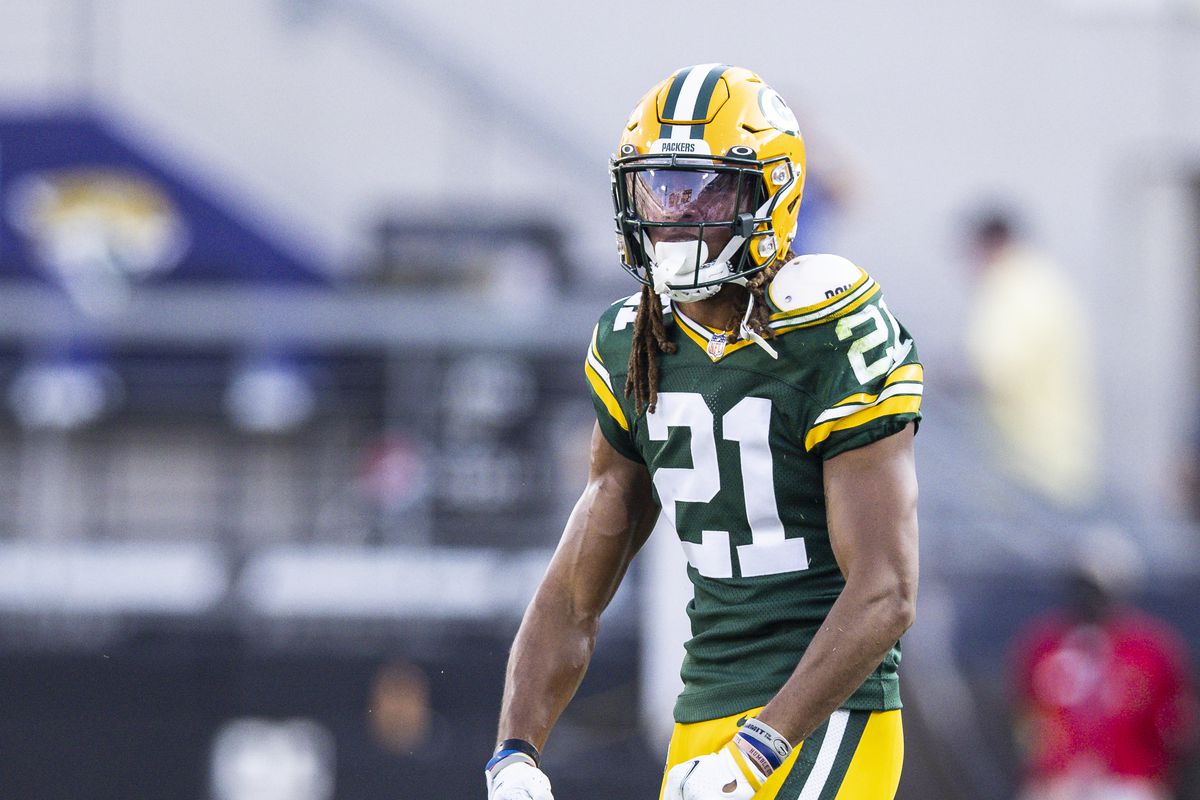 Admittedly, it is pretty unfair to put Stokes here. After all, how much more can you ask a rookie to do against DeAndre Hopkins? However, the Cardinals did take an early lead in large part due to Stokes misplaying the long pass to Hopkins.

The rookie lineman sure is taking his lumps this season. Additionally, over the past two weeks, he has faced two of the best front seven’s in the entire NFL. On several plays during this game against the Arizona Cardinals, Newman was the one who let pressure get through to Rodgers. Additionally, he whiffed on several blocks on short screen passes that either resulted in blown up plays or shorter gains.

After a great week against the Washington Football Team, the Red Zone defense went back to its all-too-familiar tendency of allowing touchdowns. In four red zone trips, the Arizona Cardinals scored three touchdowns. Last week, the Packers gave up just three points in four red zone trips allowed. Fortunately, Rasul Douglas saved the game with his interception in the red zone late.