Packers: The Case for Allen Lazard as Wide Receiver One For the past six season, the Green Bay Packers have had Davante Adams as their unquestionable top wide receiver. In those seasons, Adams put up 997, 885, 1,384, 997, 1,374, and 1,553 yards. Now, however, Adams is a Los Vegas Raider. Gone, too, is Marquez Valdes-Scantling who signed with the Kansas City Chiefs. Equanimeous St. Brown is now with the Chicago Bears. Earlier this week, I discussed how this wide receiver turnover is not new for the Packers. In fact, the last time it happened in 2001, the Packers ended up with a better passing attack in 2002. One of the keys to this turnaround was the improvement of Donald Driver from 2001 to 2002. In the same way, Allen Lazard can, and perhaps will, make a similar jump to become Green Bay’s primary receiving target.

I know the idea of Allen Lazard as wide receiver one is laughable to many. Most fans believe that the Packers need to trade for a DK Metcalf or Tyler Lockett, or sign a Jarvis Landry, or draft one or two stud wide receivers in the draft to get a suitable replacement for Davante Adams. That may in fact be the case. However, in 2002, the Packers did sign a free agent wide receiver and draft a young stud, and it was a guy who had 13 receptions and 167 receiving yards in 2001 that emerged as their top wideout in 2002.

Of course, that guy was Donald Driver. Today we know Donald Driver as the Packers’ all-time leader in receptions and receiving yards. However, early in his career, it did not appear that he would ever come close to those achievements. In 1999, his rookie season, he had three receptions for 31 yards and one touchdown in eight games. In 2000, his production jumped to 21 receptions, 322 yards, and a touchdown in 16 games. However, as mentioned, his production in 2001 plummeted. In 13 games, he had just 13 receptions, 167 yards, and one touchdown.

In that 2001 season, Driver was the Packers’ seventh leading receiver. Even William Henderson, the fullback, had more receiving yards than Driver. 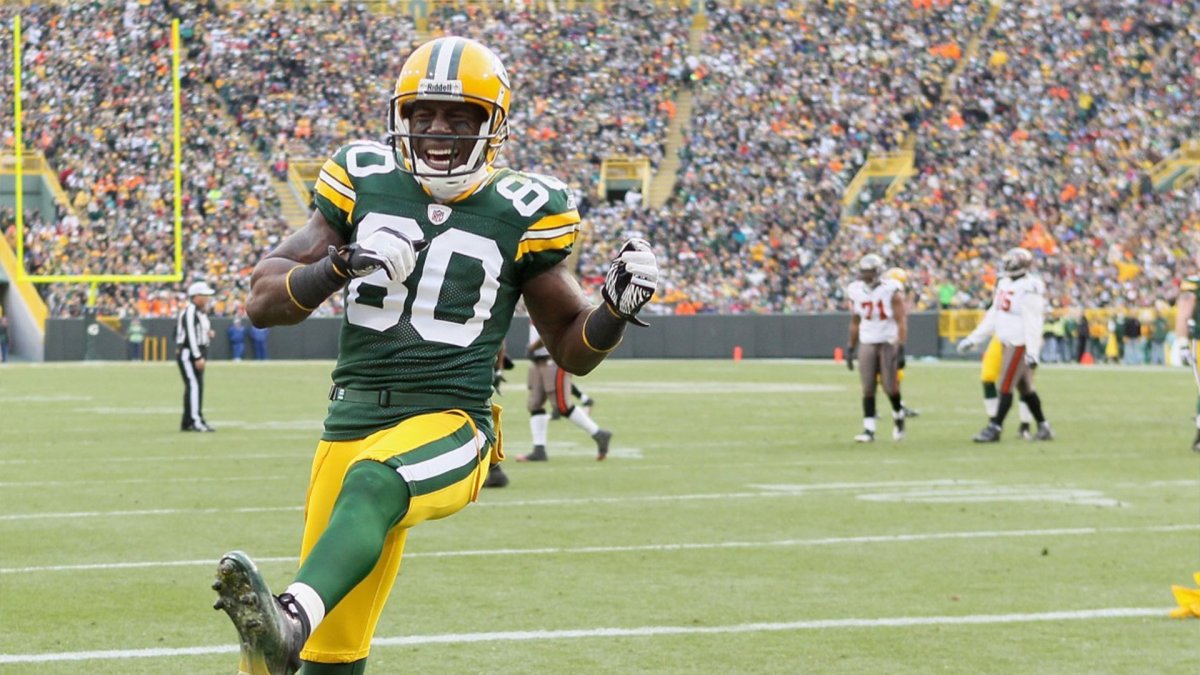 To recap, going into 2002, Donald Driver had career TOTALS of 37 receptions (on 74 targets), 520 yards, and three touchdowns. That is not exactly the production one would expect from a player who would go onto become one of the greatest wide receivers in team history, but then 2002 happened.

The Packers replaced Antonio Freeman, Bill Schroeder, and Corey Bradford (their top three wide receivers) with Terry Glenn in free agency and Javon Walker in the draft. Neither of them performed as well as Donald Driver in 2002.

Why Allen Lazard Can Make the Jump to Wide Receiver One 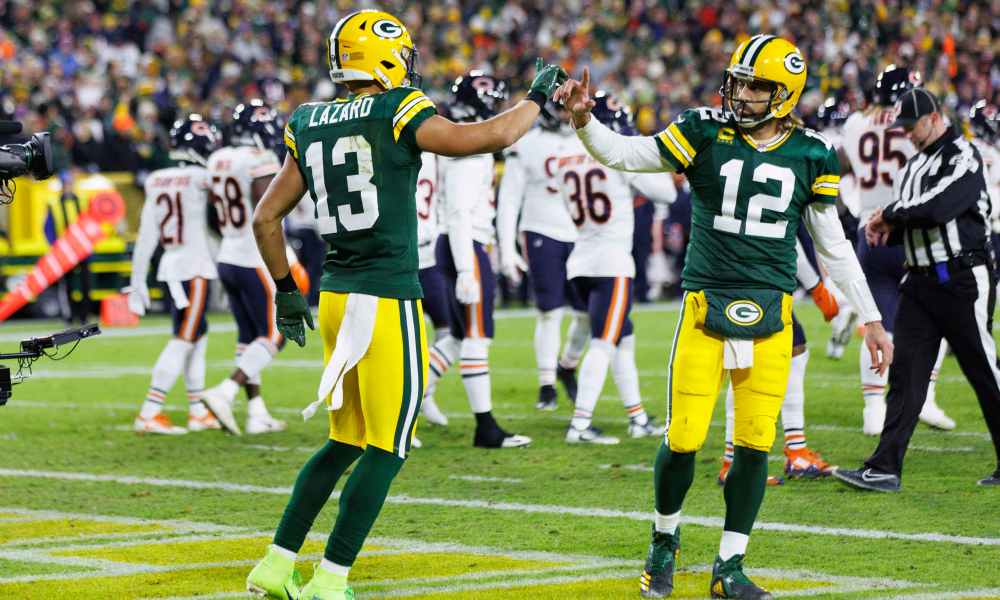 Look, I am not saying Allen Lazard is going to go on to have the career of Donald Driver. Very few do. However, what I am saying is that he can become the Packers top wide receiver in 2022, and that it would not be too farfetched to think so. After all, last year, Lazard had 513 receiving yards on 40 receptions (60 targets). He also had eight touchdowns.

In 2020, with Davante Adams sidelined, Allen Lazard had the greatest game of his career against the New Orleans Saints. In that Week Three matchup, he had six receptions for 146 yards and a touchdown. Unfortunately, he injured his core in the game and wound up missing time. However, we have seen what Lazard can do as the top receiving option, and it is spectacular.

I understand that one game does not a wide receiver one make. However, there is also this very interesting advanced stat. Here are the passer rating when targeted of Davante Adams and Allen Lazard over the last four seasons:

As you can see, Lazard had a better passer rating when targeted than Adams in two of the last four seasons. Of course, Adams had way more targets; but here is the point: Lazard is going to flourish as the team’s number one wide receiver. He has tremendous talent, but has been overlooked by fans and, too often, Aaron Rodgers. With Rodgers now forced to spread the ball instead of forcing it to Davante Adams, Allen Lazard is going to shine.