The Green Bay Packers have a two headed monster at the pass rush position.  Rashan Gary and Preston Smith are both coming off extremely productive seasons in 2021.  Smith earned himself a four year extension with the Packers through the 2026 season.  Meanwhile Rashan Gary is lining himself up to be one of the highest paid pass rushers in all of football.  However, beyond those two there is a massive question mark.  While there remain a few pass rushers still available in free agency, one sticks out.  Jason Pierre Paul (JPP).

Pierre-Paul to the Green Bay Packers? 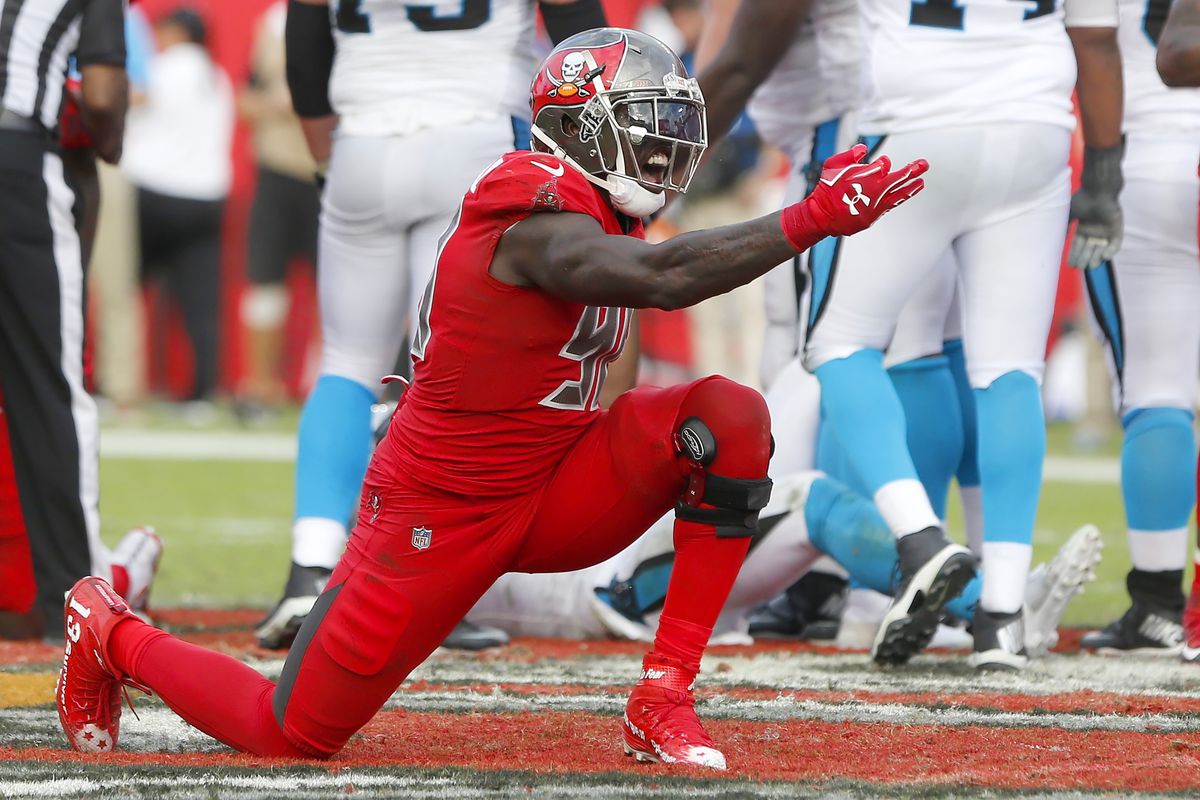 While not being able to play in the role like he used to, Jason Pierre Paul still brings something to the table on any defense.  He is the prime example of what adding depth to a pass rush. The Packers may like what they have with the two quality pass rushers already in Green Bay.  However this is one of those positions where you can never have too many resources.

Jason Pierre Paul spent four years with Tampa Bay.  In those four years he averaged just over 8 sacks a season, 14 games started a season, and 42 total tackles a season.  This type of signing would be a perfect bridge / depth player between Gay / Smith and Kingsley Enagbare, the Packers rookie 5th round draft pick.

After a down year where he only had 2.5 sacks in 12 games, Pierre-Paul finds himself looking for a new NFL team .  There are plenty of teams that could use Pierre-Paul, at minimum, as a situation pass rusher. At age 33, Pierre-Paul will likely be an inexpensive veteran signing.  That is something that the Packers can 100% afford right now.  This type of signing would be similar to the Whitney Mercilus signing the Packers did in 2021.  Veteran presence at these positions are never a bad thing.