Jarvis Landry was thought to be a target of the Green Bay Packers in free agency. After trading Davante Adams to the Las Vegas Raiders, the Packers found themselves in need of a true wide receiver one. However, Landry has signed a one-year $6 million contract with the New Orleans Saints. Despite missing out on Landry, the Packers are still predicted by many to add a former Pro Bowl wide receiver at some point this offseason. 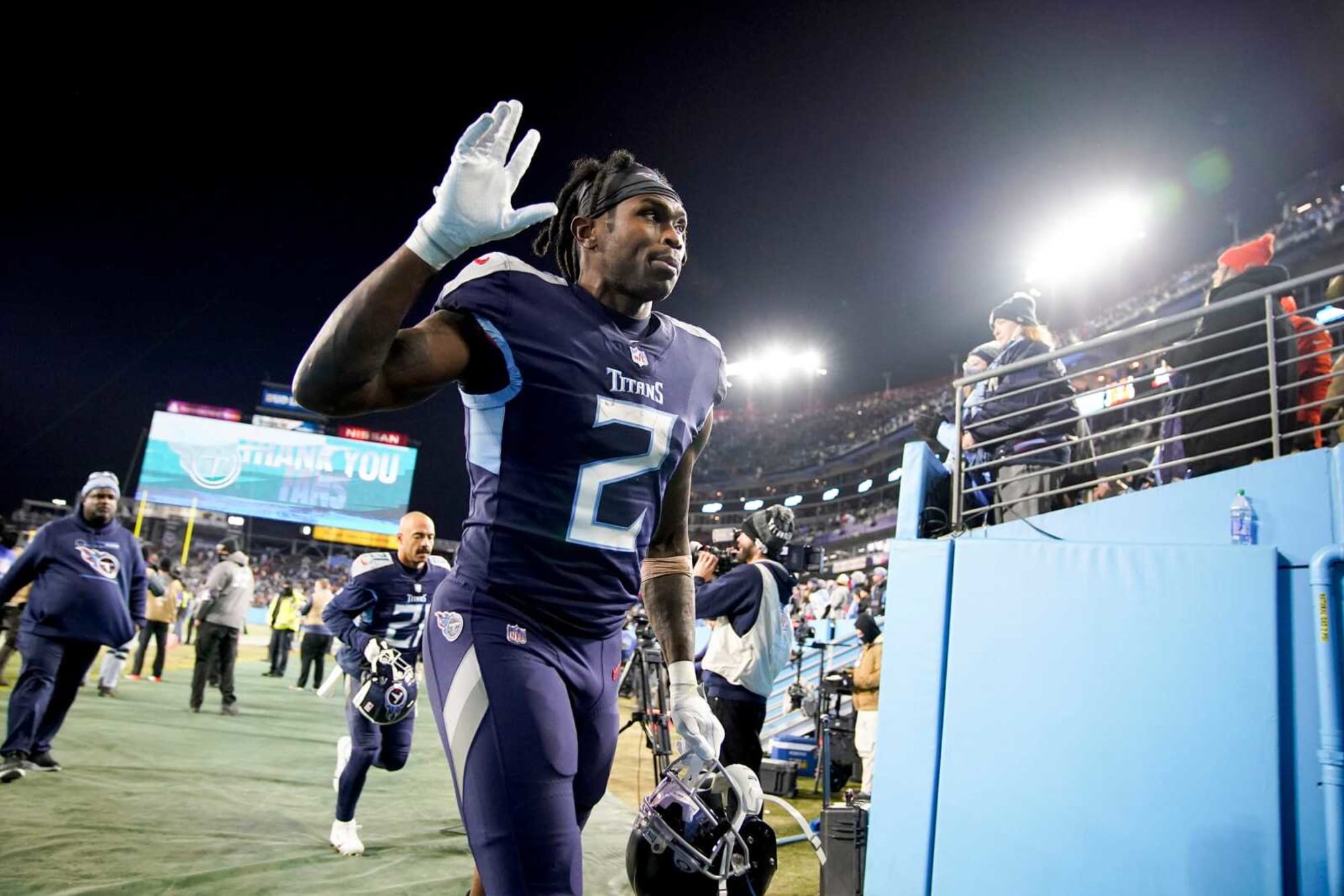 There was a point in time when Julio Jones was considered the best wide receiver in the NFL. Unfortunately, the seven-time Pro Bowler has had two consecutive seasons shortened by injury. In 2020 with Atlanta, Jones played in nine games, catching 51 passes for 771 yards and three touchdowns. Last season, with Tennessee, Jones played in ten games. He caught 31 passes for 434 yards and a single touchdown.

Julio Jones is entering his age 33 season in 2022 and has not played a full NFL season since 2018. Using Jarvis Landry’s one-year $6 million deal as a gauge, it is very likely Jones would be in the Packers’ price range. 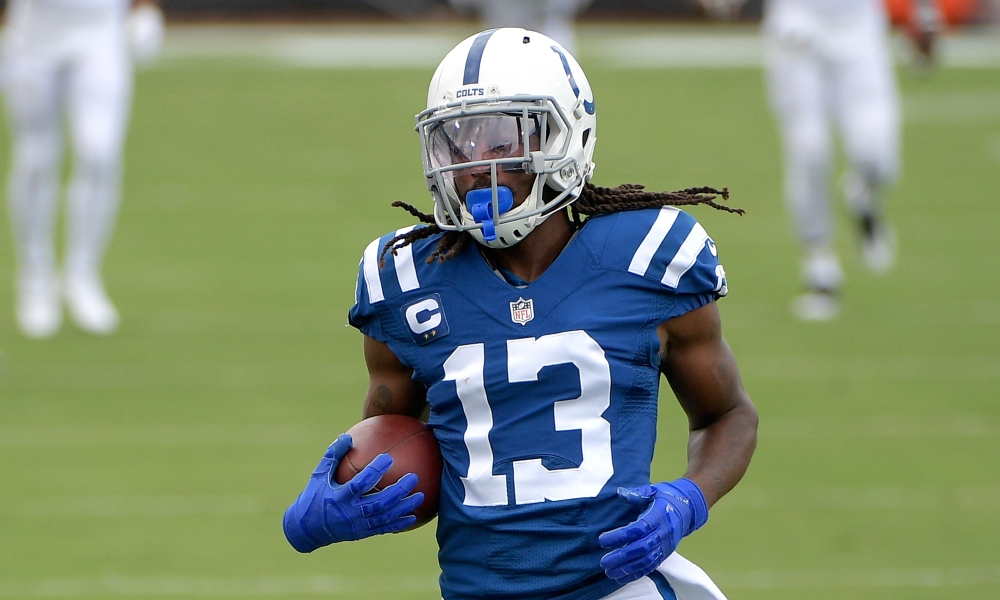 Also like Julio Jones, T.Y. Hilton is entering his age 33 season. Having played his entire career with the Indianapolis Colts, the four-time Pro Bowler may be looking for a change of scenery. Hilton does not garner the same name-recognition as Jones or Landry, so may be even more affordable.