The 2022 NFL Draft has come and gone. The Green Bay Packers ended up drafting three wide receivers: Christian Watson (second round), Romeo Doubs (fourth round), and Samouri Toure (seventh round). Earlier in the offseason, the Packers signed Sammy Watkins to a one-year deal. Green Bay made all of these moves in an effort to help replace Davante Adams (traded to Las Vegas) and Marquez Valdes-Scantling (signed with Kansas City). Now, the Packers have Watson, Watkins, Toure, Doubs, Allen Lazard, Amari Rodgers, and Allen Lazard slated to compete for snaps in the 2022 offense. Despite this newfound depth at wide receiver, the Packers are still named the best landing spot for two former All Pro wide receivers.

Two All Pro Receivers Who Could Land with the Packers

Erin Walsh of Bleacher Report does not have an optimistic view of the Packers wide receiver room in its current state. In her opinion, the Packers do not have a true number one receiving target. She also states that she does not believe any of their current options are a clear cut number two receiver. For these reasons, Walsh believes the Packers are still the best landing spots for Julio Jones or Odell Beckham Jr. 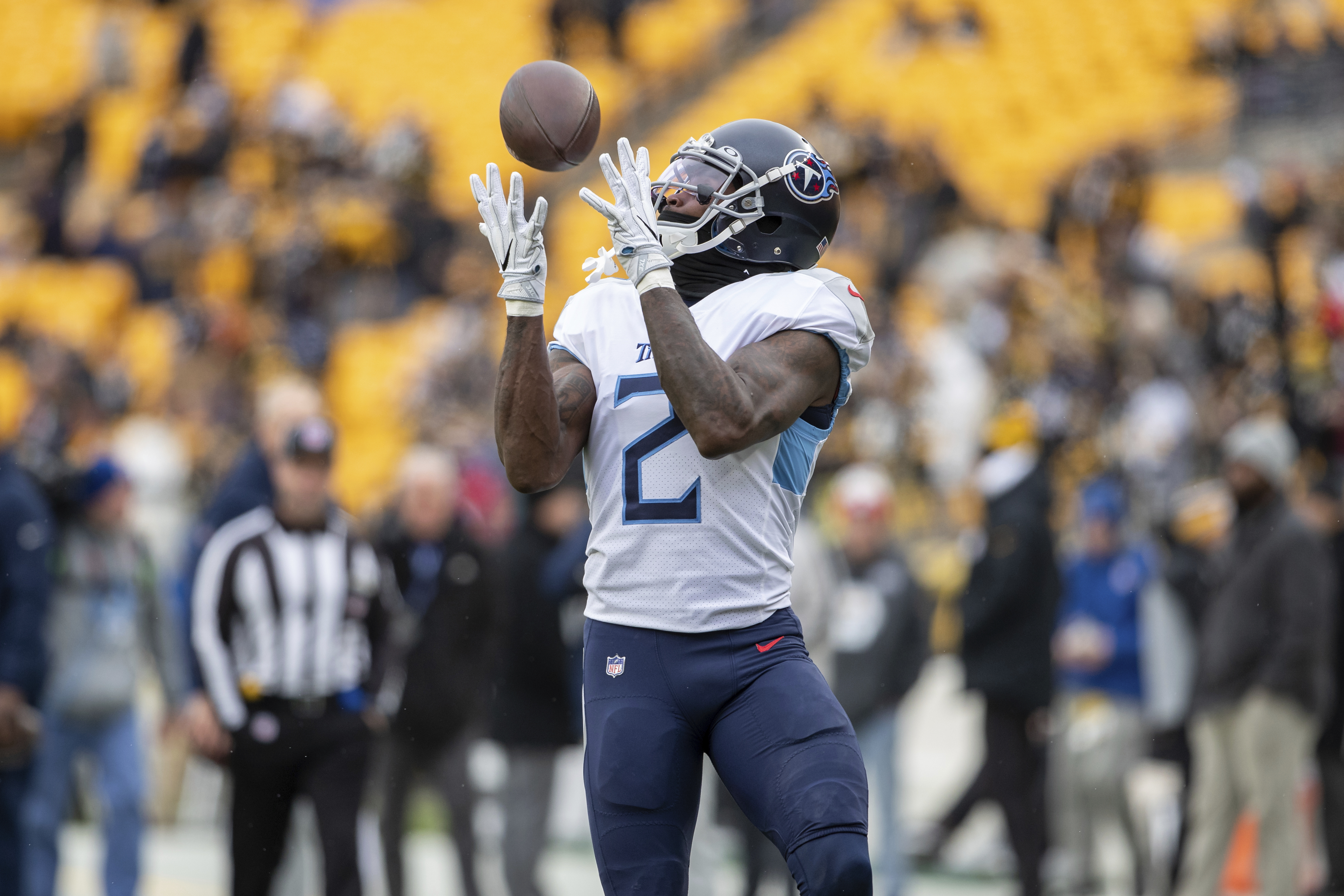 As I wrote about in my five takeaways of the Packers 2022 NFL Draft, there are things we expect Brian Gutekunst to do and there are things he does. The Packers are still working with tight cap space, though. Either of those wide receivers may be out of their price range. Odell Beckham Jr. also is rehabbing from a torn ACL, which he suffered in the Super Bowl. That being said, Gutekunst has surprised fans plenty this offseason. It will not be a surprise if he signs someone else, too.