Safety was just about the only position of need that the Green Bay Packers didn’t address in the 2022 NFL Draft.  Darnell Savage and Adrian Amos have been an above average duo for years now, however beyond those two, it is pretty bleak at the Safety position.  Signing one in free agency may be the missing piece for this defense going into the 2022 season.  There is a pro-bowl safety free agent out there that fits the bil: 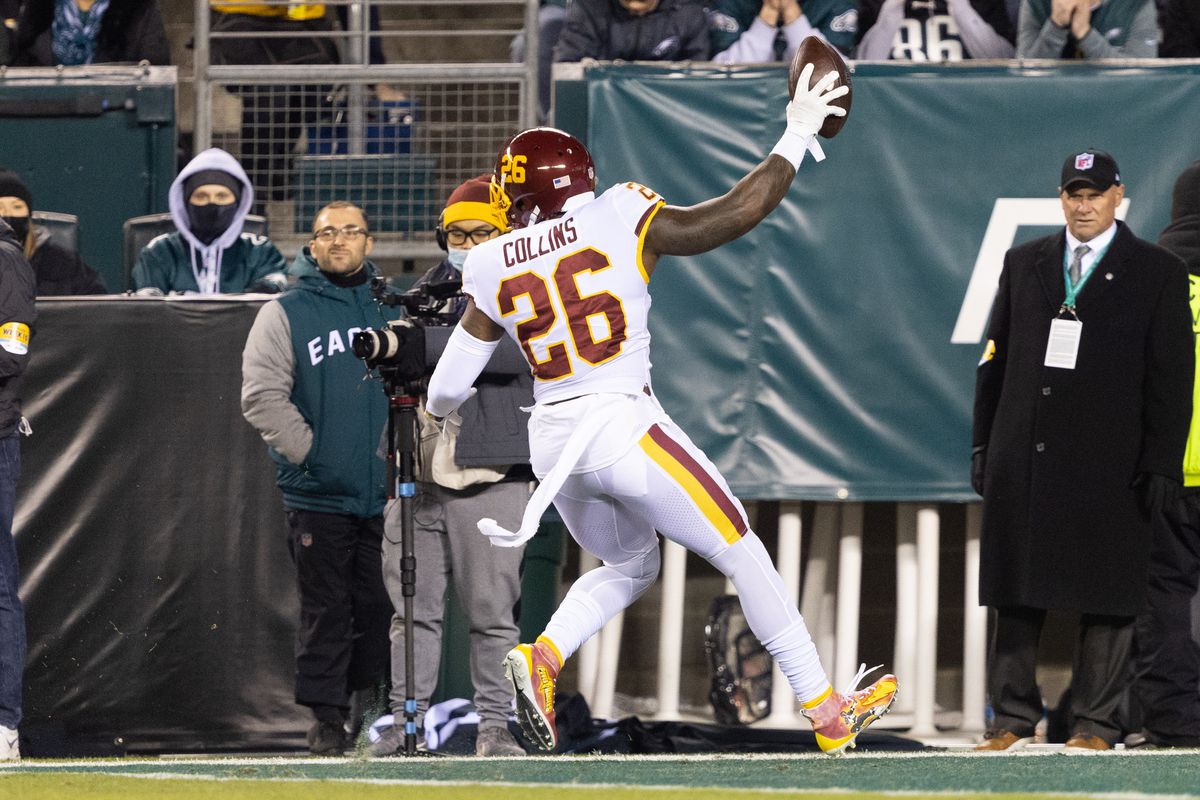 Landon Collins was asked to restructure his contract earlier in the offseason to help provide cap room to help build the Commanders’ roster. Collins reportedly agreed to do so.  After the Commanders traded for Carson Wentz, the team asked Collins to restructure again.  He declined.  He was quoted in saying  “I’ll just take my chances in free agency.”  The veteran safety (and hybrid linebacker) was then released by the club with a post-June 1 designation.

In 2019, Collins signed a massive six-year, $84 million contract with Washington. This made him one of the richest free agents in the NFL that year. However, in his three years in Washington, Collins failed to reach the same level of play he did in New York.

What would Collins bring to Green Bay?

Landon Collins has slowly turned into liability in coverage, but making the switch to hybrid linebacker last season and really improved his play. The Packers could use a hard-nosed safety to roam the intermediate along with De’Vondre Campbell and Quay Walker. His ability to play in the box would give Joe Barry more flexibility with Amos and Savage.  Playing them in strictly coverage situations would take away their run defense responsibilities.

Collins could price himself out of Green Bay, but a deal worth around $5-7 million APY could allow Russ Ball to pull some strings. He undoubtedly has some tread left on those tires.