Today is roster cut day in the NFL. Every team must get down to a 53 man roster by 3pm EST. While much of the Packers roster is known, there are a couple of positions that have some questions. This morning, new broke of the Packers release of a pair of defensive lineman.

Chris Slayton will not be taking Jack Heflin's spot on the 53. #Packers are releasing him, per source. Slayton had an eye-opening camp with his burst off the LOS in pass-rush game. He's a practice squad candidate.

Chris Slayton had a solid preseason. He often lined up next to T.J Slaton creating lots of confusion among fans. He had 13 tackles during the three preseason games his best game being the first game. Though he did not have a sack in the preseason, he was in the backfield a lot creating hurries and pressures. Ultimately defensive line is a position the Packers have depth at. Kenny Clark, Dean Lowry and first round pick Devonte Wyatt are all locks to make the roster. If injuries happen on the defensive line this year, Slayton is a prime candidate to get called up from the practice squad. 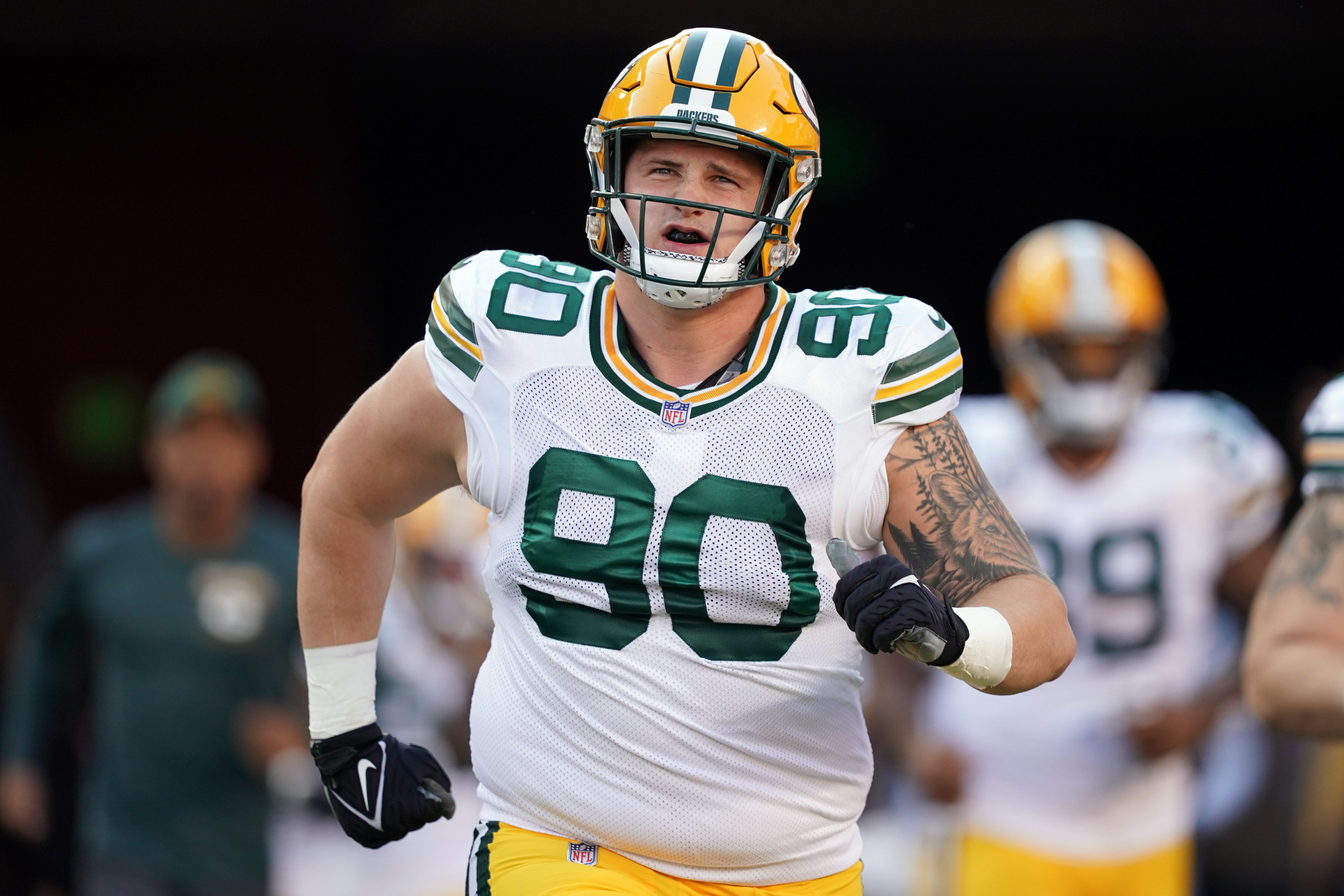 Heflin made a statement play in the last preseason game against the Chiefs. The Chiefs decided to go for a 4th and 1 and ran straight up the middle. Heflin came in unblocked and made a stop to give the Packers the ball. Overall he made 8 tackles with 2 of them being for loss. Heflin is in a similar situation as Slayton. There are a lot of other positions, like wide receiver and offensive lineman, that the Packers may want to keep an extra person. This means that Packers must make cuts somewhere else. The Packers releasing a pair of defensive lineman shows where they are looking to make those cuts.

These two players will most likely end up on the Packers practice squad. We could see them this season if injuries hit the team. It will be interesting to see the roster take shape as the day goes on.