Earlier this week, we published an article on how Packers’ quarterback Kurt Benkert exemplifies what it means to be a Green Bay Packer.  Indeed, Benkert’s interaction with the fans and community in Green Bay is a throwback to the Lombardi era.  Also this week, Benkert shared that he was the recipient of an American flag that was flown aboard the USS Green Bay of the US Navy.

I wanted to send a thank you to Command Master Chief Vlaming & everyone on the USS Green Bay for the flag, photo and challenge coins. I really appreciate it. Thank you sailors and officers for all you do for our freedom. By far the coolest gift.#USSGREENBAY #NavyChiefs @usnavy pic.twitter.com/7q6Olmf0BO 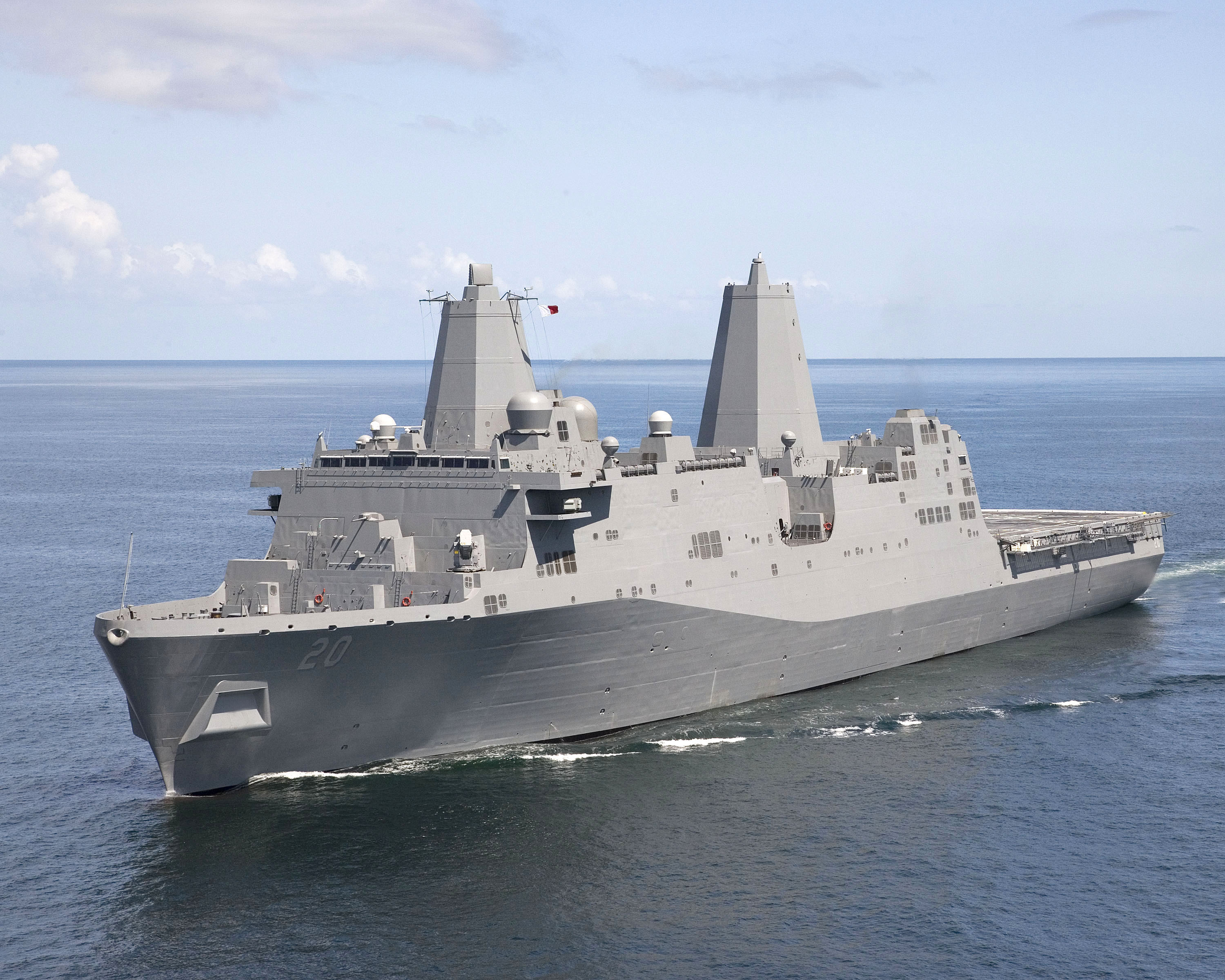 The USS Green Bay is a San Antonio class amphibious transport dock.  Ships of this nature are built to transport supplies, soldiers, and vehicles into warzones.  Built in 2003, the ship is part of the US Pacific Fleet and has served in Asia and the Middle East.  Originally, the USS Green Bay was assigned the the US Naval Base in San Diego.  Currently, she is serving in Sasebo, Japan.

Even though the ship has never been in the waters of Green Bay, it has a strong connection to the city and the Green Bay Packers.  In fact, the flight deck on board is named “Lambeau Field.”  When the ship was commissioned in 2009, businesses and residents of Green Bay presented it with boxloads of Packers memorabilia.

The flag of the USS Green Bay was ordered to be flown to Benkert by the Master Chief aboard the ship.  Benkert is a professional video gamer and a huge fan of the Halo franchise.  One of the characters in the game is nicknamed “Master Chief.”  Last month, Benkert posted the following video on Twitter:

Time to go save the planet, but first, I need a weapon. pic.twitter.com/gENbASo5ij

The decision to award Benkert the flag was made prior to the suit being purchased.  However, one thing is for sure: “Master Chief” Benkert has endeared himself to Packers’ fans around the globe. This includes those aboard the USS Green Bay.