On Wednesday, the NFL released their latest list of Pro Bowl fan voting. Only one member of the Packers is listed in the top five of positional voting. However, Green Bay does have three other players that rank within the top 10 of their respective positions. 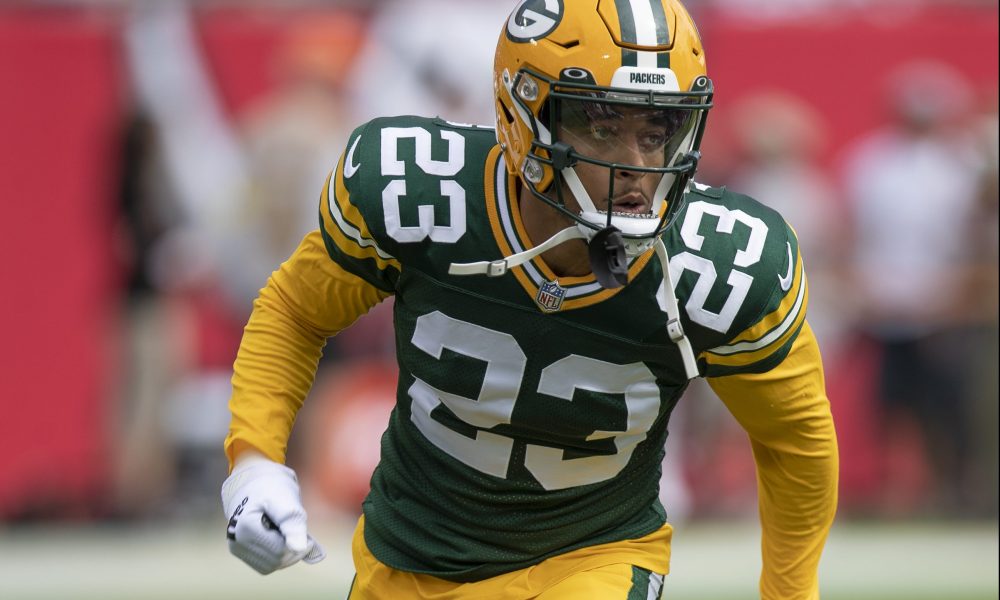 The running back position is stacked this season. Packers running back Aaron Jones ranks ninth among running backs in voting. Jones has had a solid season, ranking 11th in rushing yards in the NFL. But, only having two rushing touchdowns may be holding him back from being ranked higher.

Pat O’Donnell, in his first season with the Packers, is seventh in voting among punters, while Washington’s Tress Way has the most votes.

Lastly, Packers Keisean Nixon ranks sixth in voting among return specialists. Although, he does rank second in the NFL in kickoff return yards with 617. Chiefs rookie Isiah Pacheco has the most votes among returners.

It’s worth noting that Aaron Rodgers did not crack the top 10 in voting for quarterbacks. Although, Rodgers does have the Packers record with 10 Pro Bowl selections.