With injuries to David Bakhtiari and Elgton Jenkins, the Packers have been doing some experimenting with their offensive line. There have been varied results but coming into the first preseason game against the 49ers, it looks like the starting line picture is coming into focus.

From left to right, the starters look to be Yosh Nijman, Jon Runyan Jr., Josh Myers, Jake Hanson and Royce Newman. This has been the line for the last couple of practices for the Packers. It’s been a rough go all around with the defensive line getting a lot of pressure on the QBs. However, there are some bright spots. Nijman looked good at left tackle last season and seems to be solidifying himself in the position. Runyan had an excellent 2021 and looks to build upon it. Myers also was having a solid season before getting injured. The right side of the line has more questions with rookie Zach Tom getting some time with the starters. It seems like this has been the crew LaFleur is rolling with and we will see how the Packers offensive line look in the first game. 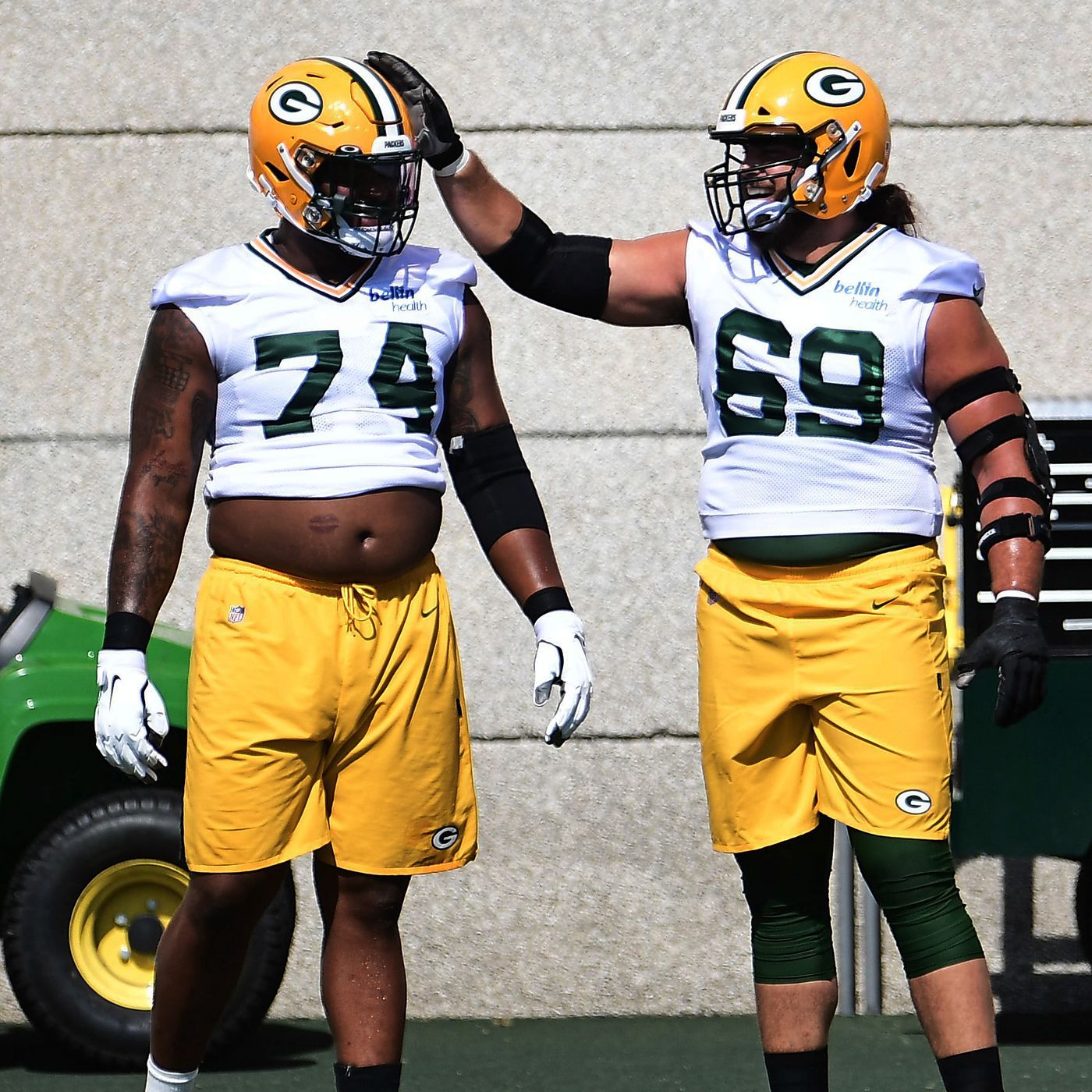 The Packers have had to shuffle the offensive line around before. Members of the Packers offensive line have had injuries or left in free agency. Every time it seems the Packers find another great prospect to fill the hole. The short term might get a little interesting but the long term outlook is great.