The Green Bah Packers looked like a completely different team in week two.  After their week one drubbing vs Minnesota, the Packers turned it around vs Chicago.  A 27-10 win against your bitter rivals will do wonders for any teams’ confidence.  The passing game, run game, and pass defense was on one all night long.  However, the Packers have allowed a ghastly 153 rushing yards per game in the opening two weeks.  DT Sheldon Richardson could help with that. Freddie Boston points out how much help Sheldon Richardson would be for Green Bay’s defense:

The Packers have allowed an average of 153 rushing yards per game in the opening two weeks.  That’s where veteran Sheldon Richardson could help.  Richardson could line up anywhere along the defensive line. He would offer a ton of experience and is strong against both the pass and run.

According to Pro Football Focus, Richardson has a career run-defense grade of 85.3, which ranks 22nd in the league since his rookie season in 2013.  A first-round pick in 2013 by the New York Jets, Richardson has spent time with the Minnesota Vikings, Cleveland Browns, and Seattle Seahawks in recent years. He is a former Pro Bowler and was the NFL Defensive Rookie of the Year in 2013.

Now in his age-32 season, Richardson wouldn’t need to play the majority of defensive snaps in Green Bay. But with his experience and talent, he could provide some much-needed help in run defense, while also offering plenty as a pass rusher.  Richardson has 33.5 career sacks.  On an affordable one-year deal, Richardson would be a low-risk option if the Packers decide to sign a free-agent defensive lineman.

This Would Be Huge Prior To Taking On Tampa Bay: 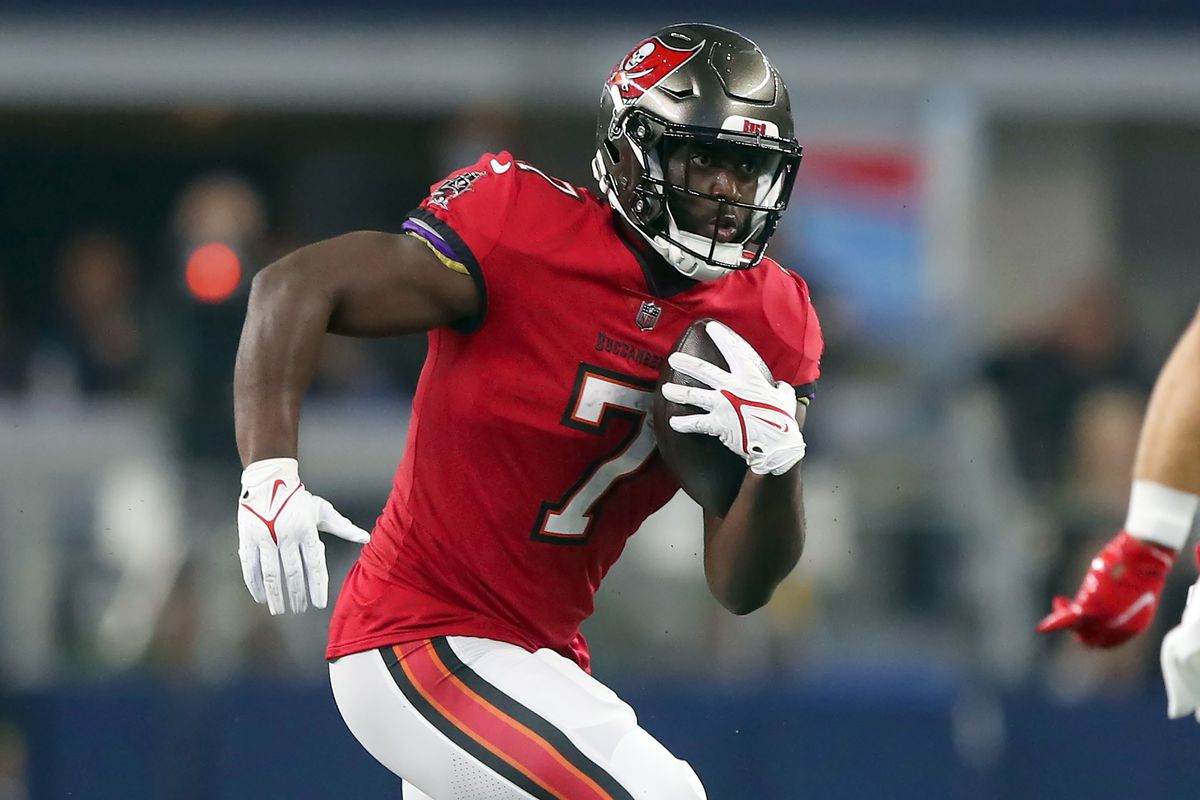 The Tampa Bay Buccaneers could be without their top three wide receivers in week three.  Mike Evans was suspended due to his altercation with the Saints in week two.  Julio Jones and Chris Godwin are both rehabbing injuries.  Julio Jones is dealing with a knee injury and Chris Godwin is dealing with a hamstring injury.  If that is the case, it is going to be a heavy dose of RB Leonard Fournette pounding the rock.  As mentioned earlier, Green Bay has struggled to stop the run early on in this season.  Bringing in a veteran to help with this makes a ton of sense.