Packers: Milestones and Records Within Reach in 2021 The Green Bay Packers are 3-1 on the season and have already accomplished a great deal. Aaron Rodgers is now tied for sixth with 420 career touchdown passes. Aaron Jones moved to tenth on the Packers’ all-time rushing list in their last game against the Steelers. As we look ahead to the next 13 games of the season, there are more milestones and records within reach for several individual players. 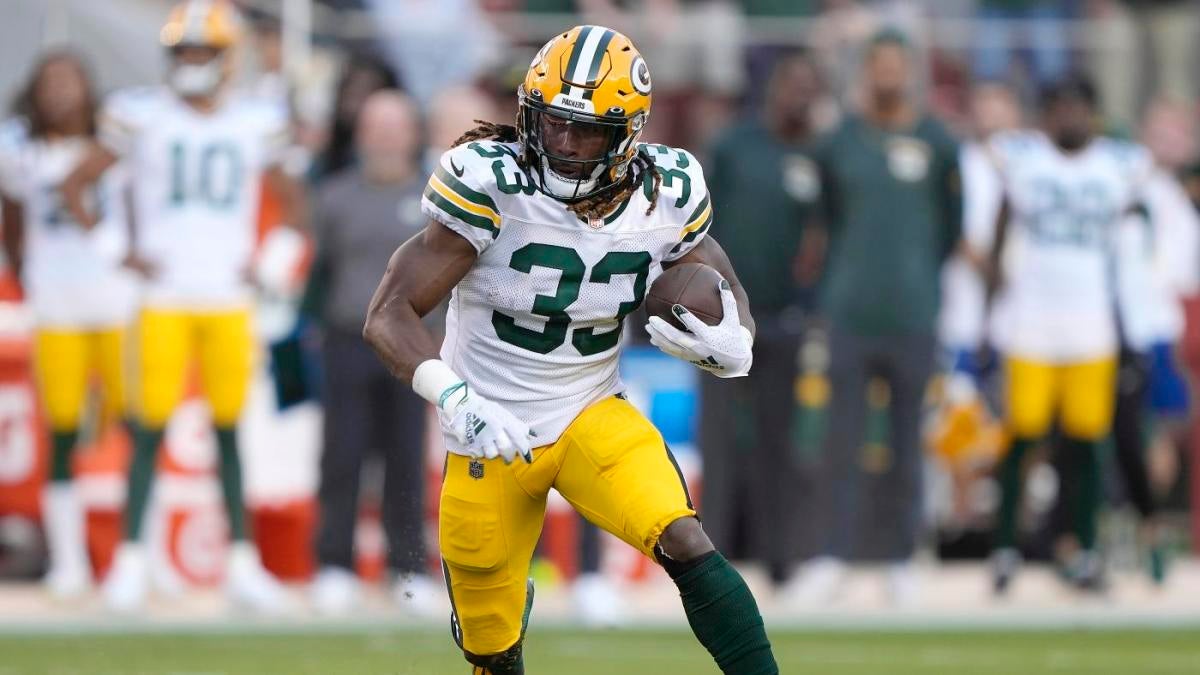 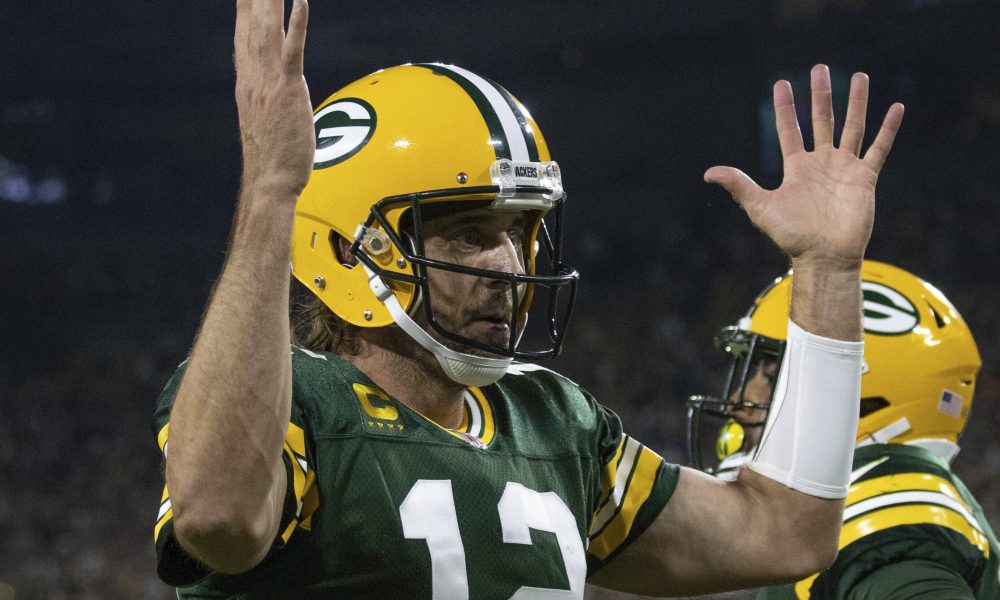 Currently, Davante Adams ranks sixth in Packers’ history with 6,941 yards. Earlier this season, he passed Boyd Dowler who had 6,919 yards for the Packers while playing from 1959-1969. Next on the list is Jordy Nelson, who finished his time with the Packers with 7,848 yards. To get there, Adams would need 907 more yards in the team’s final 13 games. Fourth on the list is the legendary Don Hutson, who had 7,991 yards during his career. To pass Hutson, Adams would need 1,050 yards over the Packers’ final 13 games. 1,050 more yards would give Adams 1,423 yards on the season, which would be a career high. 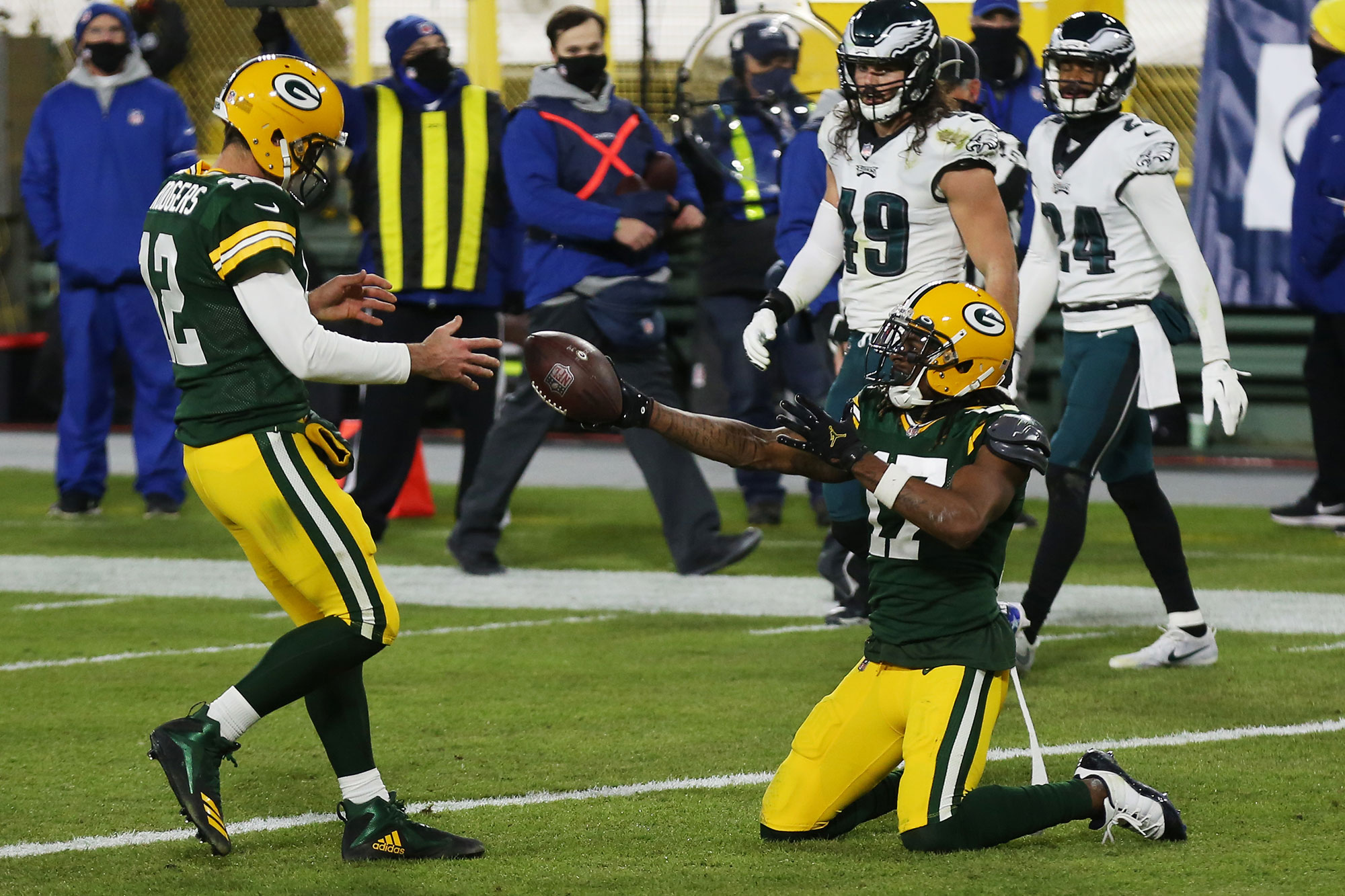 Late last season, Davante Adams passed Donald Driver for fourth on the Packers’ all-time touchdown receptions list. Despite having just one touchdown reception through the team’s first four games, there is little reason to believe he won’t start racking up the scores soon. With 63 career touchdown catches already, Adams is within two of Sterling Sharpe and four of Jordy Nelson. Don Hutson, of course, is the Packers’ all-time leader in receiving touchdowns with 99. Adams will undoubtedly pass that number at some point in his career. The question, however, is whether or not it will come as a member of the Green Bay Packers. 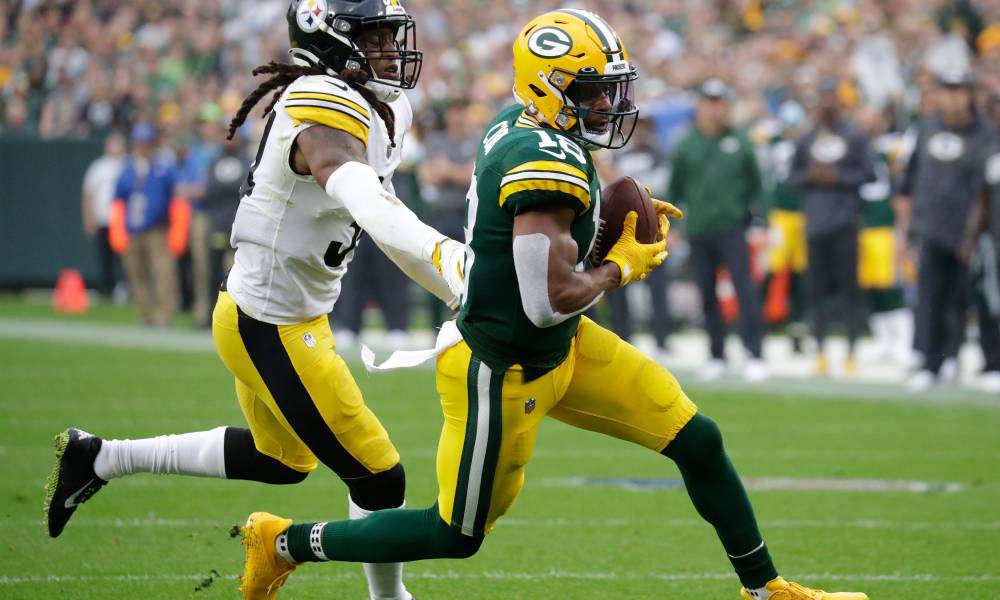 With his two touchdown passes against the Steelers, Randall Cobb tied Billy Howton for 11th on the -Packers’ all-time touchdown receptions list with 43. He needs just three more to pass James Jones (45) for tenth on the Packers’ all-time list. Also within reach is the legendary James Lofton, who is ninth in Packers’ history with 49 touchdown catches.