Packers May Have An Underrated Safety Room

The Packers certainly have a lot of talent on the secondary depth chart, which is something they have not had in many years. Additionally, the safety group they have currently is  strong. Since 2018 the Packers have reshaped their safety room and now looks pretty strong. This is one of the best groups they have had in a while. These are the players that make up a pretty stacked safety room. 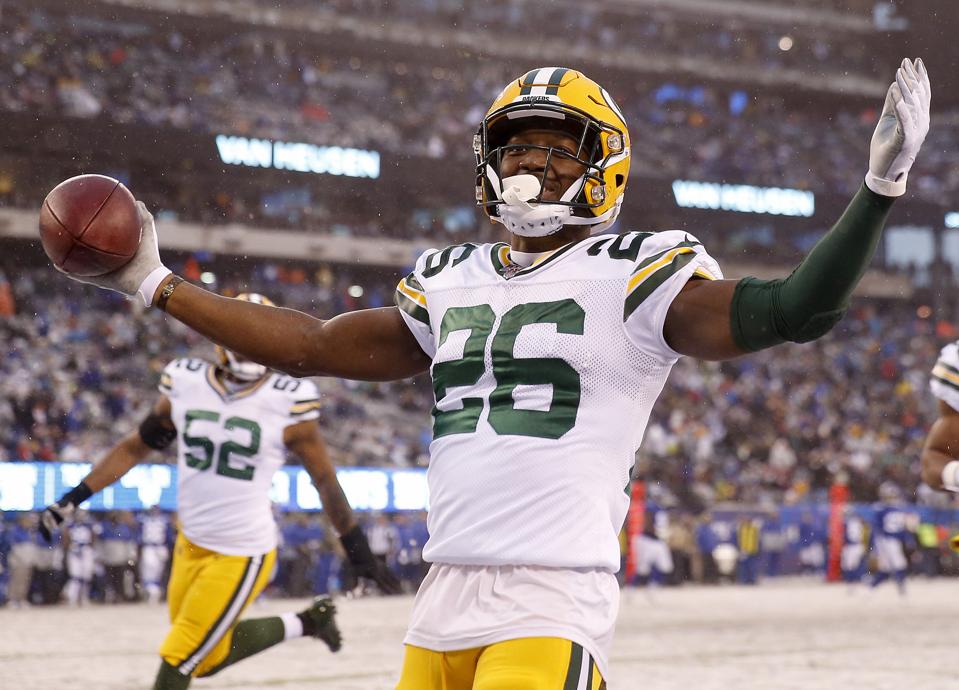 Darnell Savage is one of the best safeties the Packers have had in a very long time. He did have a rough start to the 2020 season, but ended on a very strong note. He was aN interception machine as he had four interceptions last half of the season. He is starting to live up to his billing as a first round pick from the 2019 NFL draft. Also, he is getting noticed as one of the best safeties in the NFL. Now it is time for him to take that next step and become another staple to the Packers defense. If he continues to trend upward he can help the Packers have a very strong backend to the defense.

One of the most underrated safeties in the NFL is Adrian Amos. He was one of the fantastic free agents the Packers signed in the 2019 offseason. Amos indeed has not disappointed as he has played extremely well for the Packers. Not only is he good in the box as a strong safety, but is excellent in coverage. Pro Football Focus ranked him as the best safety in coverage. Really surprisingly impressive as many said he was just a box safety not good in coverage, yet has been the total opposite. Also a quiet leader for the Packers defense, so expect another tremendous season from him again this year. 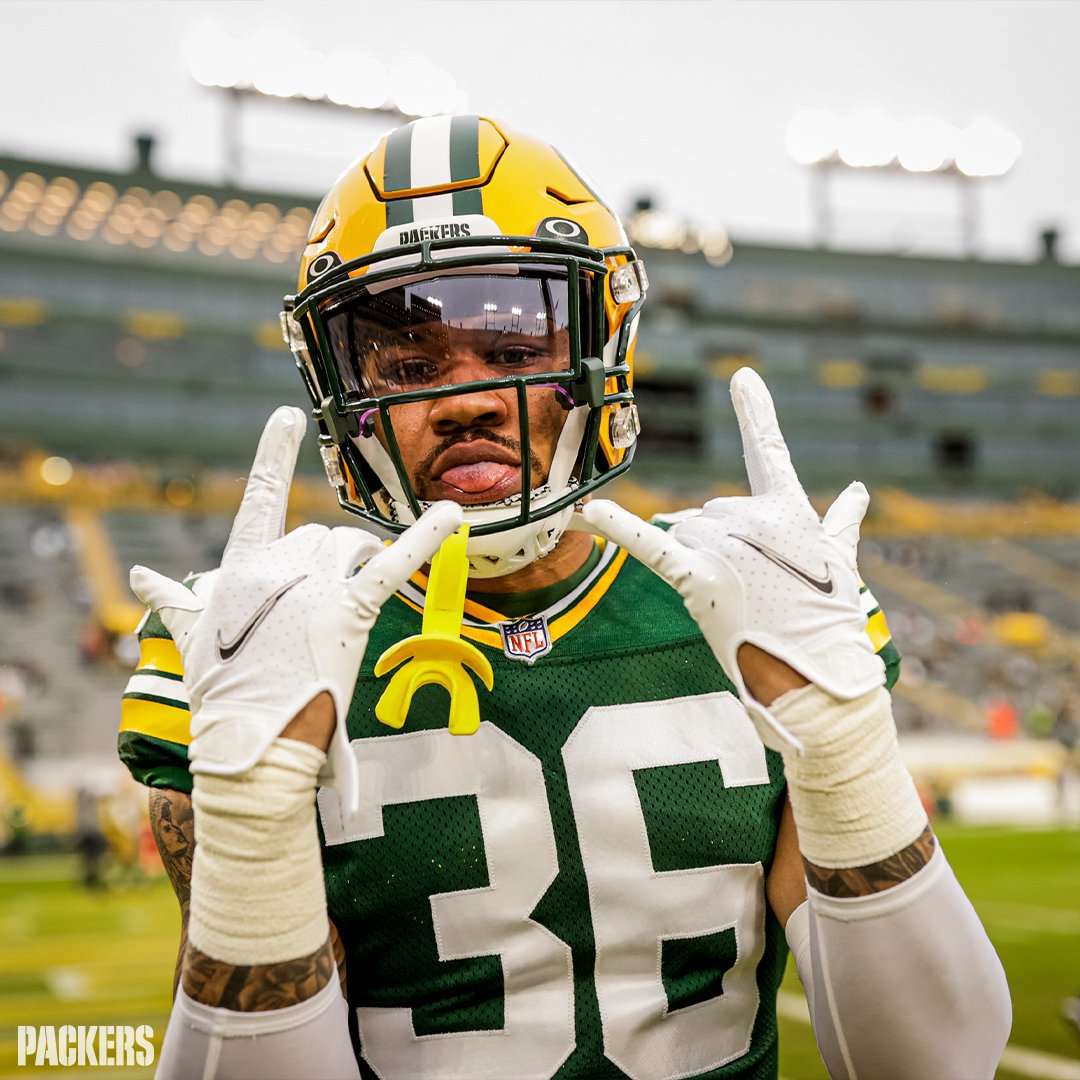 Vernon Scott was quite a surprise his rookie year. He showed that he can be a real versatile piece in the Packers defense. When injuries occurred at safety he stepped in and played really well. He can play both in coverage and near the line of scrimmage. He showed he can play the hybrid linebacker role that Raven Greene played who was not re-signed. He is indeed in line for plenty of play time this season. If he takes that next step that backend of the Packers defense might turn into one of the best in the NFL.

Will Redmond Is A Good Special Teams and Depth Piece 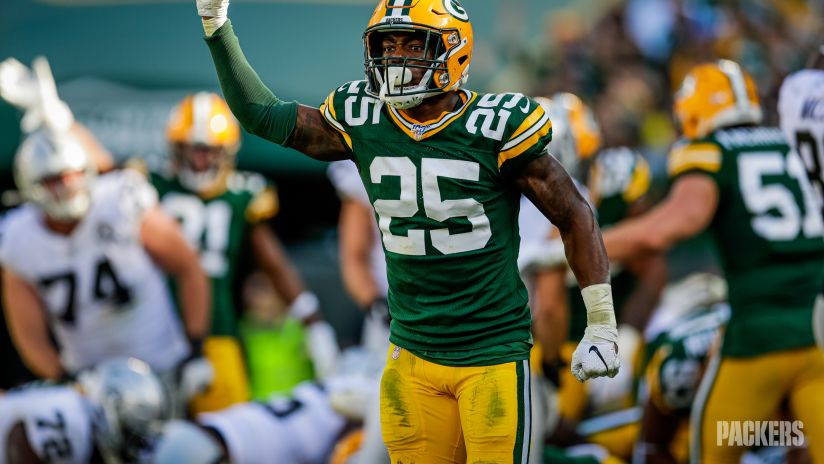 Without a doubt the weak link of the safety group is Will Redmond, even though  he provides a lot of value on special teams. He will most likely fight for the fourth spot in that safety group for the Packers. He may not see the field too much unless injuries force the Packers to put him in. Not a lot of people did not like the re-signing of Redmond, but the Packers need the depth. Will Redmond is not expected to see the field too much, but will provide for special teams and add a body for depth in that safety room.

One player that can certainly be a hidden gem for the Packers is Henry Black. He was an undrafted player from Baylor last year. Although he did not make the final 53-man roster, he  was back on the Packers practice squad. Henry was elevated numerous times to the active roster due to injuries. Henry has the tools to play in the box and has a chance to compete for that hybrid linebacker role with Vernon Scott. Clearly Black can make the big hits as seen against the Houston Texans as he made a big hit causing a fumble sealing a win for the Packers. Henry Black is someone to watch in that safety room for the Packers this year.