Mason Crosby, a veteran kicker on the Green Bay Packers, is being honored with a Make-A-Wish award. Make-A-Wish is a non-profit organization that creates life-changing wishes for children with critical illnesses. At Make-A-Wish, they believe that one wish can be that spark that helps these children believe that anything is possible and gives them the strength to fight harder against their illnesses. 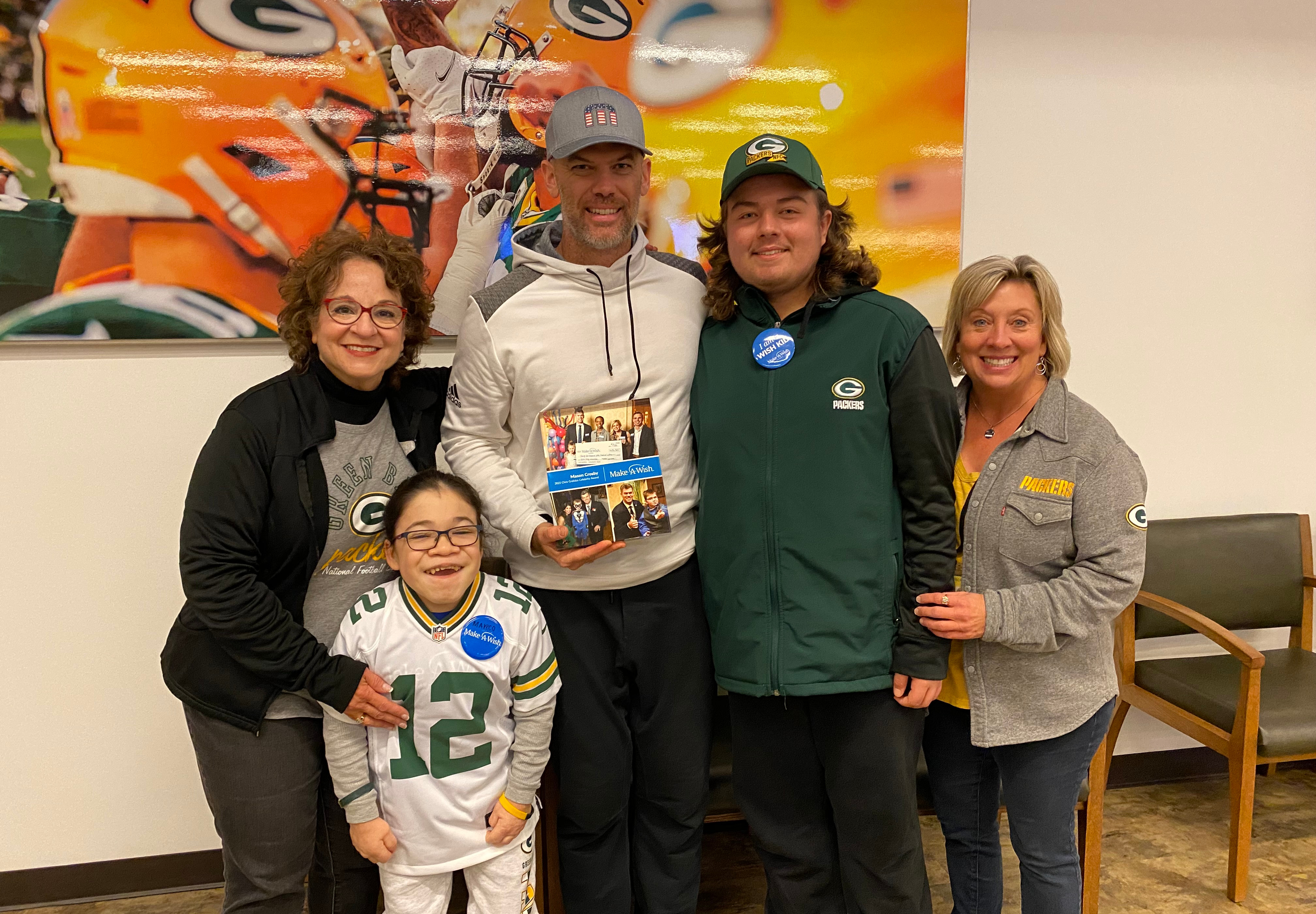 On Monday, Mason Crosby was awarded the Chris Greicius Celebrity Award. This award is given to celebrities who go above and beyond to fulfill wishes for children with critical illnesses. Crosby has been involved with Make-A-Wish since 2012.

Crosby has spent countless time in Green Bay visiting with critically ill children. He’s also donated sports memorabilia for auctions, and raised more than $300,000 through a local promotion that also pledges $1,000 for every field goal he makes.

During Crosby’s acceptance video, he seemed truly appreciative, saying “From the second I got to Green Bay, kids wanting to come to watch us and be a part of what we get to do in Green Bay, that really humbled me from the get-go, really made me want to be a part of Make-A-Wish.”

In addition, earlier this year, Crosby was a part of the Make-A-Wish Wisconsin gala. At the gala, Crosby along with more than 500 Milwaukee-area business executives helped raise more than $1 million, which is believed will help fund about 160 children’s wishes.

Crosby’s impact on the Packers organization reaches far greater than just his on-field performances. The way he’s changed so many families lives for the better is something that won’t be forgotten.