The overall feeling among Packers fans on social media is that they loved the draft.  Addressing the defense as well as the offensive line, not to mention grabbing their wide receiver of the future.  Not only did they trade up for Christian Watson, but they drafted a total of three wide receivers.  However if the season started today, Green Bay would still may be hard-pressed to identify their number one wide receiver. 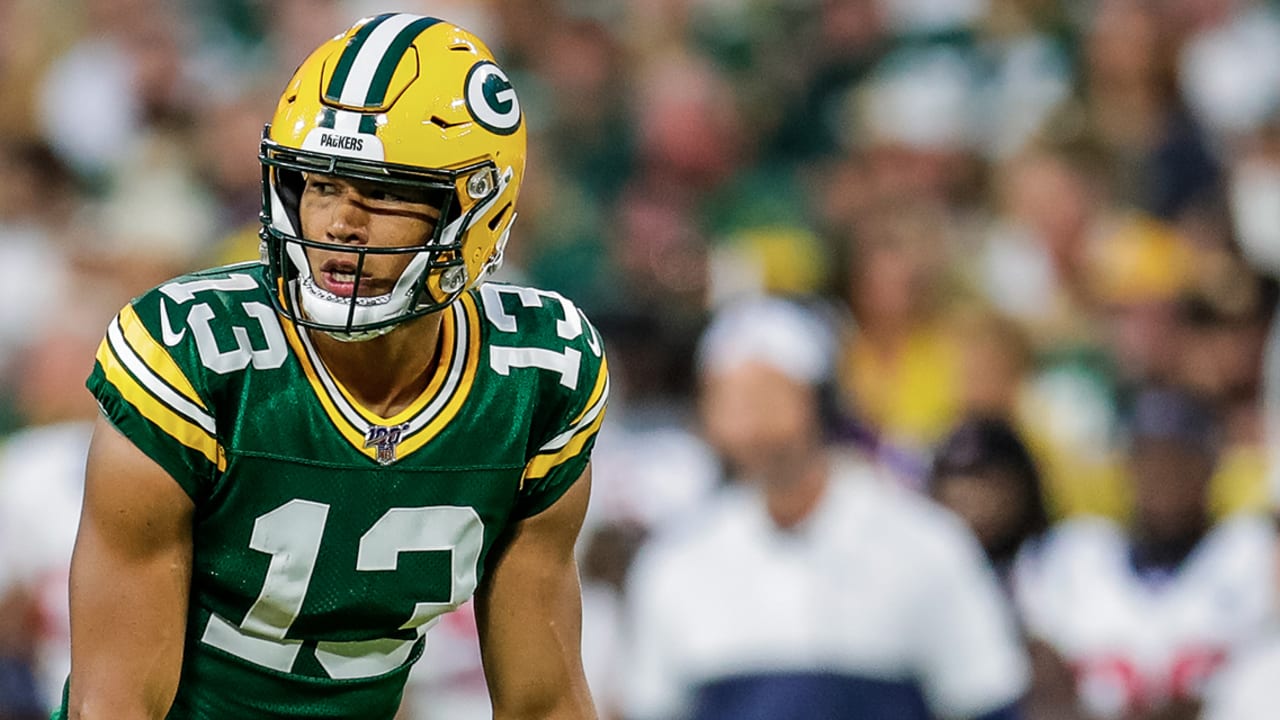 Allen Lazard has shown that he can be extremely consistent as Rodgers’ go to guy.  He has the highest passer rating when targeted since 2019 (WRs)  (129.0).  However over the last two seasons Lazard only has 73 reception, 964 yards, and 11 touchdowns.  While those numbers figure to go up dramatically in 2022 as a primary target, it leaves doubt if we have seen enough for him to be the true number one option.  Brining in an additional veteran would be huge for the depth of the passing game.

Erin Walsh from Bleacher Report said it would be “ideal” adding T.Y. Hilton to the Packers roster.  Starting in 2014, T.Y. Hilton put together four consecutive seasons in which he earned a spot in the Pro Bowl.  During that span, Hilton averaged 1,220 yards and 5.5 touchdowns per season.  His best season was his 2016 campaign.  That year, Hilton had a career-high 91 receptions and 1,448 yards.  In addition, he added six touchdown receptions.  His 1,448 receiving yards were the most in the NFL that season.

What could Hilton bring to Green Bay?

Last year was TY Hilton’s tenth year in the league and he has hit the open market.  Hilton did however decide that he still wants to play.  He has been one of the many veterans taking their time in free agency. He expressed that he was open to going anywhere but he has also had ongoing communication with Chris Ballard (GM for the Colts).

Last season was Hilton’s worst statistical year of his career but a big reason why was injuries. Both Ballard and Hilton believe he still has a lot to offer when healthy.  Whatever TY Hilton could offer, the Packers certainly could use. Not only could his play be huge for their passing game, but he’d be a veteran voice in a young wide receiver room along side Randall Cobb.

With Allen Lazard, Christian Watson, and Sammy Watkins, Hilton would be a great veteran to add to the mix. Additionally, there’s stability at quarterback with Aaron Rodgers, something Hilton hasn’t had since Andrew Luck retired.